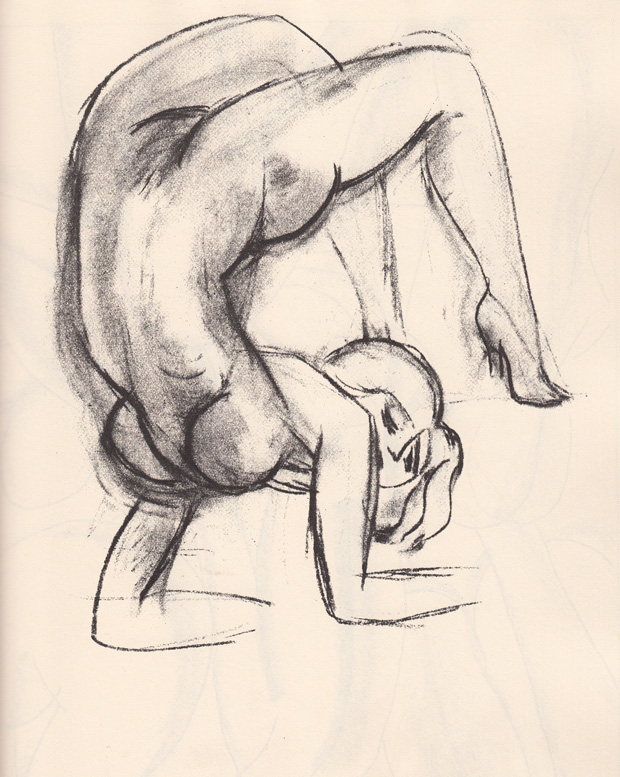 Since we’re talking literature, check out this recent piece on James Joyce by Louis Menand in the New Yorker.

Even better, dig these rare illustrations Henri Matisse did for a 1935 edition of “Ulysses.” 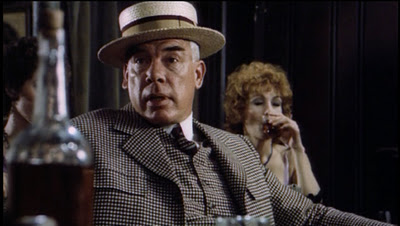 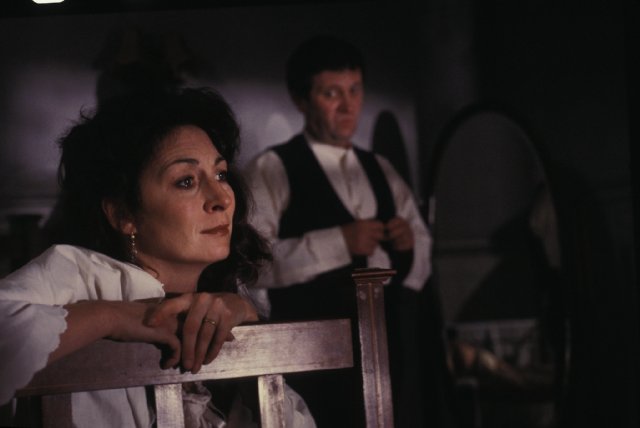