Color By Numbers: Silver and Gold 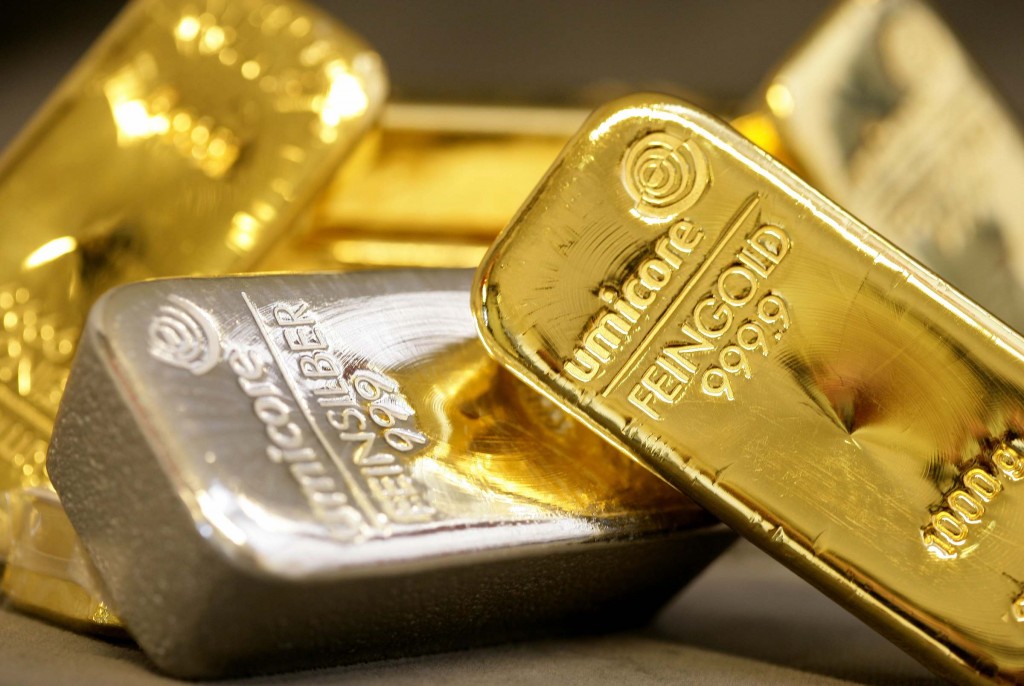 November is trophy season in major league baseball. The most anticipated awards, like the MVP and Cy Young, come later in the month, but for fans already suffering from withdrawal, the most immediate baseball fix comes in the form of silver and gold. Although the Gold Glove and Silver Slugger aren’t taken that seriously (after all, the two awards are basically a marketing gimmick for Rawlings and Hillerich & Bradsby, respectively), the selections, which this year were announced live on ESPN and the MLB Network, still generate considerable reaction. Unfortunately, particularly in the case of the Gold Glove, most of it seems to be negative.

This year, the Gold Glove selections were not as controversial (mostly thanks to Derek Jeter not winning one). In fact, five of the well respected Fielding Bible Award winners were also awarded with a Gold Glove. However, there were some glaring omissions, the most obvious being Yankees’ left fielder Brett Gardner. By just about every measure, Gardner was not only the best left fielder in the game, but he also ranked among the best outfielders. According to the Field Bible, the Yankees’ speedster tied centerfielder Austin Jackson, who was also denied a Gold Glove, for the most defensive runs saved at 22. That’s an extraordinary total for the center of the diamond, but for a corner position, it’s off the charts. Gardner also topped major league outfielders with a UZR/150 of 29.5, almost doubling the total of Jacoby Ellsbury, who finished a distant second among qualified candidates. Although UZR is a much less reliable metric, the extent to which Gardner led all others was significant. Unfortunately for the Yankees’ left fielder, the Gold Glove voters weren’t that impressed.

The Yankees had two other Gold Glove candidates make it to the “final three” (a new feature of the award) at each position, but Robinson Cano and Mark Teixeira were bested by their Red Sox counterparts. Unlike Gardner’s snub, however, the omission of Cano and Teixeira were well within reason. As a result, one year after tying a franchise record with three Gold Gloves, the Yankees were shutout for only the fifth time since 1982. Although it’s probably no consolation to Gardner, what the Yankees missed out in gold, they made up for in silver.  Both Cano and Curtis Granderson were among the A.L.’s recipients of the Silver Slugger, which honors the best offensive player at each position. Since the Gold Glove was first awarded in 1957, the Yankees have had the second most honorees, behind only the St. Louis Cardinals, who enjoy a comfortable lead over the field with an impressive 83 trophies. At the other end of the spectrum is the Milwaukee Brewers, which makes the team’s traditional ball-in-glove logo somewhat ironic. Since joining the majors as the Seattle Pilots in 1969, the Brewers have had only nine Gold Glove winners, all coming while the franchise was in the American League. For perspective, 16 individual players won more Gold Gloves than the entire Brewers’ franchise, including Greg Maddux, who won twice as many. No other player in history has been honored more often than the future Hall of Famer pitcher, who, in addition to racking up over 300 wins, managed to take home 18 Gold Gloves. Among position players, the most gilded glove belonged to Brooks Robinson, who won 16 at third base. The most decorated Yankees player was Don Mattingly. The Captain won nine Gold Gloves at first base during his time in pinstripes, almost doubling the franchise’s next highest total of five, which is shared by Ron Guidry, Derek Jeter, Bobby Richardson and Dave Winfield.

Most Gold Glove Awards by Position, Yankees and All-Time The Silver Slugger is usually overshadowed by the Gold Glove, but in recent years has started to gain more exposure, including a dedicated announcement show that aired on the MLB Network. Unlike its defensive counterpart, the Silver Slugger involves more than just subjective peer review. Rather, it is based on a combination of statistics as well as the general impressions of managers and coaches. Because of this more balanced approach, the Silver Slugger selections are seldom as controversial. Then again, part of the reason for that may be the relative indifference expressed toward the award.

Even if the Silver Slugger doesn’t carry much cachet, it’s still an honor to be named the best offensive player at a particular position. Since it was given out in 1980, the Yankees have had 39 players deemed worthy of that distinction, more than any other team. Meanwhile, among teams in existence during the entire tenure of the award, the Athletics and Royals ranks dead last with only nine.

Most Silver Sluggers, Sorted by League Barry Bonds holds a number of high profile records, so it shouldn’t come as a surprise that he is also the owner of the most Silver Sluggers with 12. Not too far behind are Mike Piazza and Alex Rodriguez, who each have 10. However, Arod has the further distinction of winning his at third base (3) and shortstop (7), making him the only player to win multiple awards at two different defensive positions. In addition to Rodriguez, 11 other players have won at least one Silver Slugger at two defensive positions (not including DH and with no differentiation for the outfield), including Albert Pujols and Miguel Cabrera, who are the only players to be honored at three places on the diamond.

Most Silver Slugger Awards by Position, Yankees and All-Time Even though many baseball fans claim not to care about the Gold Glove and Silver Slugger, both awards have endured for a significant period and, by doing so, become a part of the game’s historical record. Despite this, some will probably still accuse me of digging too deeply into a mundane topic, or mining too hard for content in the off season. That’s probably true, but it doesn’t mean a review of baseball’s metallurgical record is completely without merit. For example, if someone can answer how the 1985 Yankees managed to win seven combined Gold Gloves and Silver Sluggers without a winning the division, it will have all been worthwhile.

"You got the silver, you got the gold"--Rolling Stones.