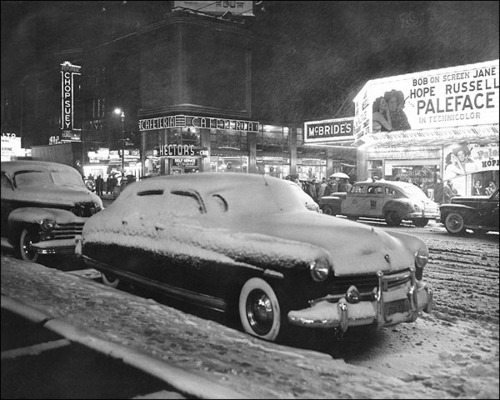 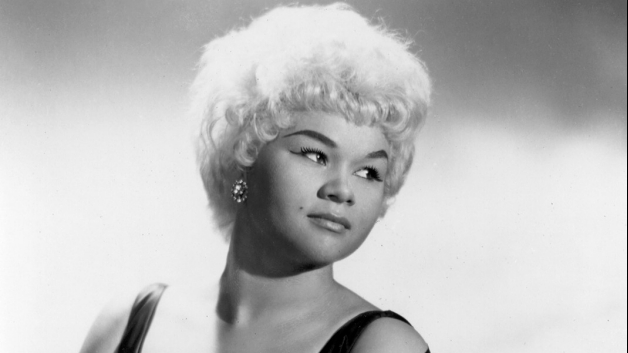 And this: Etta James – You ‘ve Changed.

Thank you Alex. She was truly one of the finest singers of the last 50 years. Many of today's so-called "singers" could learn a thing or two from her.

You bet. And thanks to my friend Max for providing the inspiration and the two MP3s.

Off topic I know... but I never know when a 'Yankees' thread is coming.

After seeing that Olney is calling for Braun to 'turn in his MVP award', I was reading another article, and saw this piece:

"I remember interviewing former MLB catcher Javy Lopez in 2003 in Atlanta as he was in the midst of the best season of his career. He was noticeably more ripped that year than the year before, and I asked him about the key to his improved play and physique. Lopez, who was in a contract year, looked me right in the eyes and told me that his wife had started baking chicken instead of frying it. He went on to sign a three-year, $22.5 million contract with Baltimore. Mind you, in his previous three seasons, Lopez had averaged 45 runs, 17 home runs and 69 RBIs. In 2003, he scored 89 runs, hit 43 dingers and drove in 109.

I hate to open up Pandora's Steroids Box, but I am cyrious to know how people feel about Braun.

It's still snowing here, but I think NY got it worse than we southern NE-ers did. Should be sunny for tomorrow's game in Foxborough, anyway.

Yeah, the snow has stopped here too.

And Braun will keep his MVP no matter what.