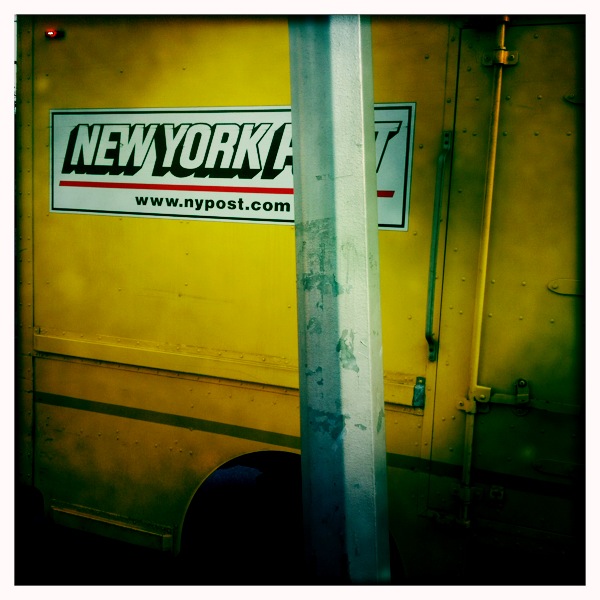 Here’s the latest Yankeeness from around the web:

He revealed to The Post yesterday he will announce his decision before midseason.

“These are only games, now we are talking about lives. There is nothing better than that. That’s closing the deal.

“There is definitely a higher calling. I’m not a man to talk about fame or what I have accomplished, none of that stuff. To me that is good, but it is not important.

“If I can get hold of a teenager and tell him, ‘You know what, Jesus loves you, He cares about you and your family,’ that is the message. That’s what I want to do.’’

Rivera, 42, appears to be preparing himself mentally to move on and is savoring each baseball day. He wants to make sure his final decision is the correct one, and that’s why he has yet to announce it.

“I think maybe it will be before the All-Star break,’’ Rivera said of when he will make that announcement.

Chad Jennings on yesterday’s action (and this post on Hiroki Kuroda who will pitch today). Wallace Matthews has more on Kuroda over at ESPN.

Mike Axisa looks at regression candidates for 2012 at Rivera Ave.

SG looks at what we might expect out of Alex Rodriguez at Replacement Level.

And finally, check out this great old news clip on Sparky Lyle dug up by Steve Lombari over at Was Watching.

I've always appreciated the somewhat understated nature of Mariano's religion. I've never felt he used it to distance himself from others that don't feel the same way. I wonder if that will change as he gets more and more non-baseball questions.

[2] Bummer. If I ever had a chance to talk to Mariano, his opinion of how Jesus may or may not feel about me is not high on my list of dream topics.

[4] ...if I may refer back to your reply to me from 3/3 about my having to mentally prepare for Mo's retirement, you stated:

His career is almost finished. We've appreciated him for a long time. We have not taken him for granted. We are fortunate to get a little bit more. Then he's just another guy. Maybe a nice guy, maybe not.

Mo has been too extraordinary to take for granted. True enough. I am bereft and appreciative at the same time. My great fear is that we will now be like those other teams with normal, fallible closers. I've enjoyed the exceptionalism.

Yeah, I'm not high on Religion-speak. I respect his piety and all, but please keep it out of the media.

Yup, we'll be like every other team, like we were before Mo. Good years and some bad years from the closers.

[11] I'm with you.
Jeter will be tears and cheers and memories but Mo retiring..I mean, it's like your Zen Master just suddenly saying "no, i won't make tea and teach you about nirvana every again". It's going to hurt!

The Yankees' tiller (in this era) has always been manned by Jeter, who we must assume is either atheist, agnostic or I don't give a fuckist.

So the fact that there is a counterpart in Mo should not trouble us. It takes all kinds.