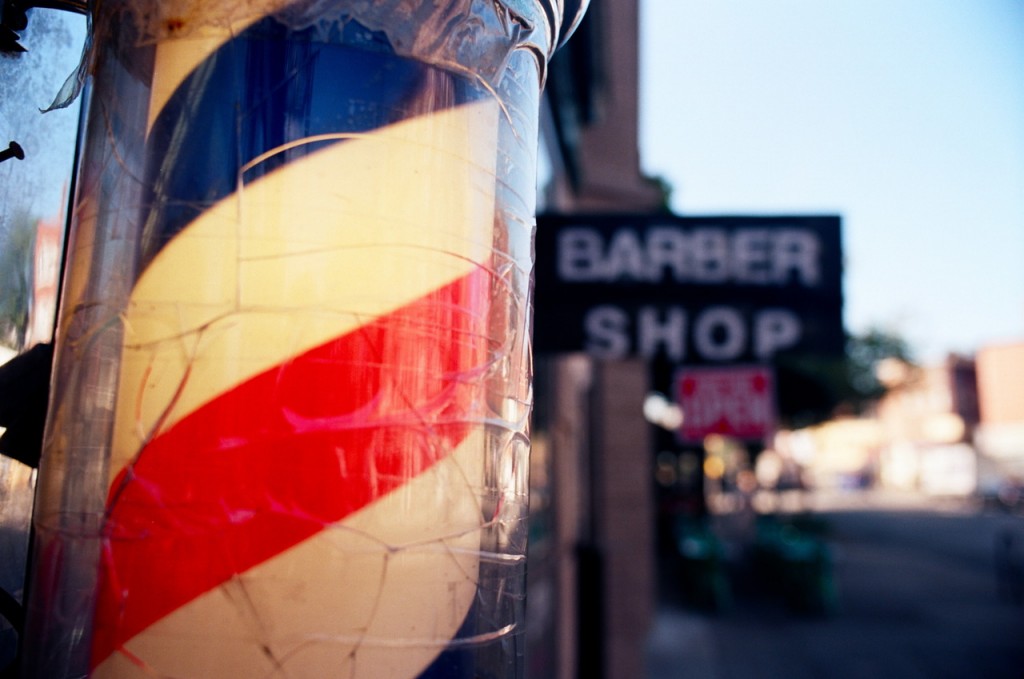 Bartolo Colon, you’re up. Who will be next?

Drugs are here to say, man. Doesn't matter how good the testing is, or how dramatic the fines are. They will never go away.

Conte has been saying this for awhile. Synthetic testosterone is fast acting and leaves the bloodstream quickly. It's hard to get caught. The players use it at night and by the time they test in the day, they should be clear. It's possible that Braun, Cabrera and Colon did it wrong. It's possible the testing is getting better or varying the sequencing of the testing to detect night-time usage.

But basically, this is just going to be the thing that people do until they find a way to catch them and then they'll do something else.

There's no penalty so severe that a guy about to lose his career (melky or colon) would not take the risk. Maybe you could stop guys like braun with crazier penalties, but i find it doubtful.

[2] Exactly! Who gives a shit that someone took drugs to pitch, hit, run, or do whatever. If there's a rule in place and they violate the rule, then they are punished as a consequence of their transgression.

Now I hear/read people talking about deporting some of these guys, banning them forever and ever. I don't get why we have to go to such extremes, or even think that way. There are more serious things to think about.

No, they won't. Go away, but maybe the players who get caught should. Anyone who would risk one year and possible lifetime ban from the profession they devoted much of their lives to probably doesn't deserve to be there.

Look at it from this standpoint: MLB is not a despotic military state seeking to oppress it's denizens for the benefit of a dictator or oligarchy. But it does have set rules and consequences for breaking them. But if those consequences are not strong enough to deter people from engaging in this kind of conduct, you should either strengthen them or eliminate them altogether.

Since no one of consequence is willing to implement PEDs as a reality and possible staple of playing the game, deterrence and consequences must be focused on; the reality is that the testing process is proving to work because it's catching somebody; how well it works is up for discussion. The reality also is that the ones who are caught are getting punished; how severely it is to deter others who continue or follow suit is also up for discussion.

I believe that it's too early to tell how effective the second point is; it's only been a season or two since these consequences have been put in place, yes? If you establish enough time (maybe 5 seasons) to chart the number of incidents involving failed tests and tests that result in bans, you might be in a better position to see if the consequences are having a deterrent effect. If it actually has been 5+ years, then now's a good time to reconsider it.

Like AB says, the drugs will always be here, but the consequences will either become stronger or the drugs will become acceptable over time depending on how prevalent the problem becomes. Give this current system a chance to work before reacting to who it catches; it may be better than we think.

If you take the position that drugs are here to stay, then they will be. It's a self-fulfilling prophecy.

It can be effectively clamped down on with testing, and it appears that MLB may be finding the will to do so.

The reason is that the majority of fans give a shit that someone took drugs to play. It might seem old fashioned or over zealous to some, but I think most people (myself included) see it as a pretty clear, bright line and want to stop the buck here.

Sure there will always be something else, but that doesn't mean you let a generation of kids grow up thinking the way to get ahead is to take drugs. And like it or not that's the role that MLB plays in society. Drugs should be strictly relegated to therapeutic and recreational uses.

6) Those are the same fans that take drugs to grown their hair and keep their dick hard. Ours is a drug culture. Mother's Little Helper indeed.

Oh, and now this on Nova:

Wow, this is a polarizing issue.
I'm with AB and Dimelo, but I don't have much to add to what they've said already.

[7] I do not take drugs to grow my hair or keep my dick hard. The only drug I regularly take is to stop heartburn. And I also take some recreational drugs (think, Bend's awesome beer) from time to time. Does that make me a hypocrite?

Probably not the worst thing for Phelps to take a start or two from Nova, but let's hope that's it and he finds whatever he's lost recently.

11) Not at all. But it probably makes you the exception. And agreed about Nova and Phelps.

[12] Yeah, I agree, except I'm not optimistic about Nova being good in the future.
I like Phelps. I would like to see a few more of those Phelps/Lowe starts, combining for seven innings.

[11] There are drugs to grow hair?! Gimme some. Regarding dick pills: why wouldn't any man want to feel like he's 19 again.

If the player uses, I don't want to know. If he gets caught, he ought to get punished, just like drunk drivers and Hollywood actors. That's all. No worries. There is a system in place.

Am I going to boycott Ironman because of Mr. Downey's history? No way! The man is a joy to watch. So is Keith Richards...etc.