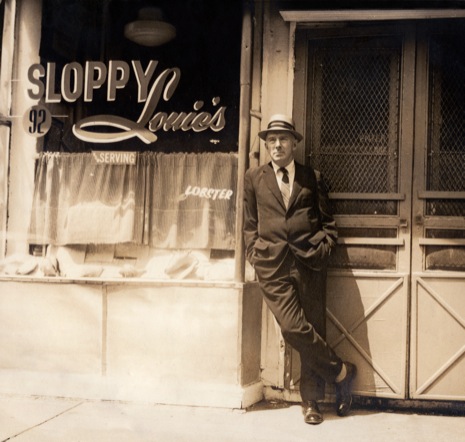 Here’s David Coggins’ interview with Michael Hainey over at A Continuous Lean:

DC: Did you see the Joseph Mitchell piece last week in the New Yorker?

DC: Last week they had a panel with David Remnick talking to Ian Frazier and Mark Singer and Mitchell’s biographer, who’s quite interesting. And they talked about Mitchell as a writer who’s on the street, who’s connected to the city, who understands the details of the people who live in the city. He would go to the Fulton Fish Market and walk up to the Bronx. The idea of a reporter was about going into the world and observing. It feels like such a different generation. There are a lot of those qualities in your book.

MH: Yes, it’s about reporting. I say this to the young generation at GQ. I learned this from one of my mentors, an editor in Chicago, and he said you’re never going to be a writer if you can’t be a reporter. I worked at this small magazine in Chicago right after college. It had a staff of four. I did everything: I answered phones, I fact-checked, I wrote captions. One day I was sitting there and he walked in and said, “What are you doing here? For the next four weeks I want you out there. I don’t care if you go to the zoo or ride a bus or sit in a diner but I want you to come back at 3 o’clock and I want you to write 800 words about what you did that day. What you saw.” I had from three to four to write it. We were still writing on typewriters and he would edit it for me. It was fantastic training.

It’s so true what you say about Mitchell, you have young people at the office. I ask them about a detail and they “Well, I Googled it.” And I say “Did you at least call and ask David Coggins if it has two G’s?” I think my book is vibrant in many places because I went out and reported it. I went to McCook, Nebraska and went to a small town in Kentucky to meet Natty Bumppo.

Hainey’s new book, After Visiting Friends looks like a good one. 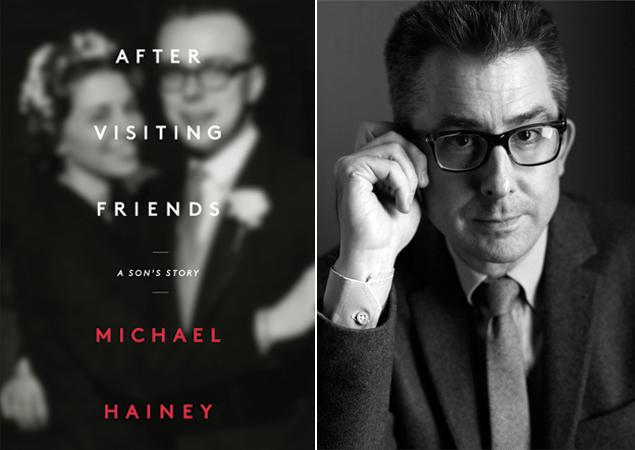 Here’s another interview with Hainey over at GQ.

MSNBC has an excerpt from the book; Vanity Fair has another.