The Banter Gold Standard: Of Life and Death

Another sure shot column from our man Dexter. It originally appeared in the Philly Daily News on Monday April 14, 1980 and is featured here with the author’s permission. 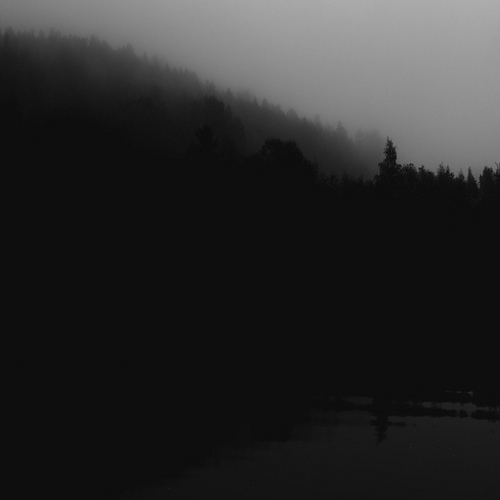 “Of Life and Death”

A fog had settled on the lake the night Hobbles died. Behind it you could just see the outline of the moon. Markey called to tell me it had happened. I went out to the water then, trying not to think anything until I had a chance to get used to it. At the dock I looked back and couldn’t see the lights from the house. The only noises were the frogs, then a dog, barking from across the lake.

Thomas (Hobbles) Haggerty had taken 20 days to die. That’s how long he had been lying in a coma at Methodist Hospital, first in the coronary unit, then in intensive care. He was 30 years old, and right up until the Sunday night in mid-March when he came downstairs and told his mother she better call an ambulance, he’d thought he had the flu.

By then his pancreas was already bleeding. His neck was swollen, his temperature was 106, and he’d lost his vision. In the hour before that, he’d come down from his room enough times to drink half-a-gallon of water and at least a quart of soda. The last time he came down he walked into a wall.

That’s how fast it was happening.

His sister Peggy called a friend and they drove him to the hospital. It was 10 o’clock at night, and Hobbles got himself into the car. Five minutes later he had to be carried out. That’s how fast it was happening too.

By early morning, he had slipped into a coma, and at 4 o’clock his heart stopped. The doctors brought it back with electric shock. About 6 in the morning the hospital called the Haggerty home on Newkirk St. and spoke to one of his two sisters. They said the family should come right away.

For the next 20 days his family stayed at the hospital. In the first week the doctors told his friends to talk to him, they said that sometimes a familiar voice would bring somebody in a coma back.

The friends were there all week. They recorded whole nights at the Downtowner club–where Hobbles bartended–and left him listening to the tapes through ear phones when the nurses threw them out.

After a week, the doctors moved him from the coronary unit to intensive care and told the family all there was left was miracles.

And there were none of those. Two weeks later his heart stopped again. Sometimes it’s hard to say why you like somebody. That kind of thing has never lent itself much to words with me anyway – I just do or I don’t, and assume there’s a reason. But on the night Hobbles died, I stood out by the lake figuring it out. It was either that or wonder why it was he had to die, and I’ve been up that alley enough times to count the bricks at the dead end. What it came down to finally was all tied to the neighborhood. To Tasker. Row houses and broken glass, sometimes the smell of the oil refineries across the expressway. Everybody’s got knife scars on their stomach.

The first time I saw the place, I thought it looked like some kind of accident that was still happening. The people there told me it was beautiful. That was the word they used, and it took a long time for me to see what they were talking about.

And that was themselves. Whatever Tasker was, that was what they were. And they liked that enough to fight for it, and sometimes die for it. And gradually it came to me, that was human dignity.

And Hobbles had as much of that as anybody. And I cared about that kid, he would stand up.

I don’t know what else to tell you. He liked to drink beer and go to the shore and bet football. He had a lot of jobs, but nothing you would confuse with ambition.

His brother Paul said, “He seemed to stay young,” and that was the truth. In 1968, an off-duty cop shot him in the chest during a racial altercation in the street, and he almost died then. Paul said, “Before they took him into the operating room, he thought he was gonna die. He called my mother over and told her he loved her and he was sorry.”

Four years ago he got hepatitis and developed liver disease. His doctor told him to quit drinking, and he didn’t.

One of his friends was a heroin addict then. “When I finally got off the shit after all those years,” he said, “everybody says to me, ‘It’s about time you straightened out.’Hobbles was the only one who told me he was glad I’d beat it. He was the only one that understood I had just done the best thing in my life. He was proud of me. ”

I thought about some of that the night Hobbles died. I thought about it and tried to fit it with words. It was a waste, it was a tragedy, it was human. The words don’t come close. All I can tell you is that a fog settled over the lake that night, so thick that for a while I couldn’t see the lights from my own house. 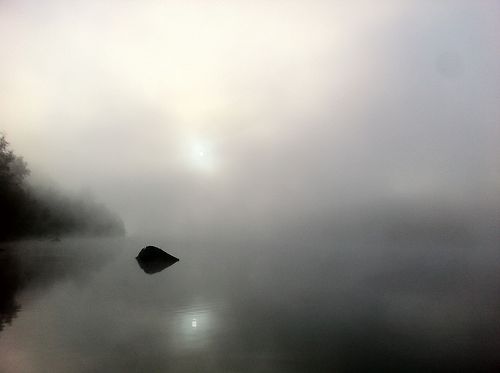 And somewhere in it Hobbles was missing. And when it lifted I had finally understood he would never be back.

You bet. Pete's the best.