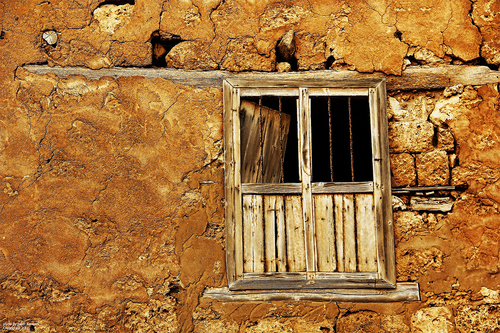 Funny thing happened on the way to another loss, for a brief moment the Yankee offense woke up, scored four quick runs, and wouldn’t you know it but it was enough to give them the win.

“Tonight (gives me hope),” said Vernon Wells. “When nothing’s going our way, just in the blink of an eye we take the lead again.

Phil Hughes gave up a 2-run homer in the fourth inning and was pulled. Had to feel bad for the guy, Joe Girardi has zero confidence in him. David Robertson pitched the 8th but when he allowed a base runner with 2 out, Mariano was called in to get the final out. Two flat cutters resulted in a couple of singles for the Jays to start the ninth but Mo worked out of it without allowing a run. Hey, we’ve got precious few Rivera performances left, nothing like a nail-biter thrown in the mix, right?