One Mo Time Around The Ballpark 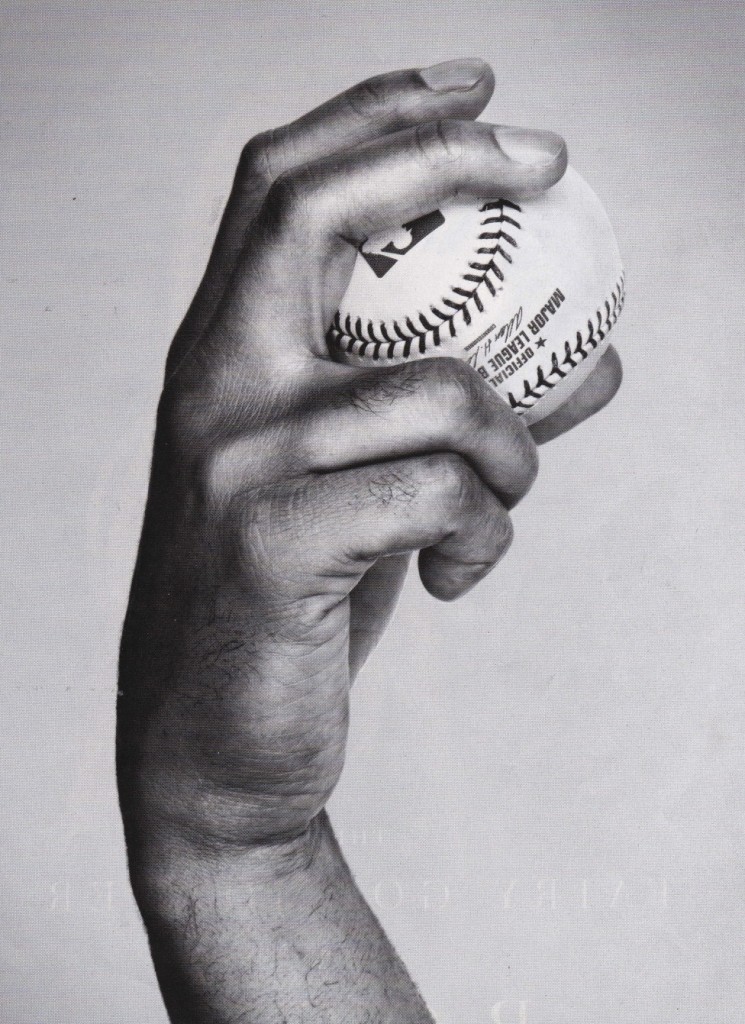 Tonight is the final home game of the season for the Yanks. Got to figure we’ll hear “Enter Sandman” for the last time–or at least until Mo comes back for Old Timer’s Day. Which begs the question–in the future, who will be announced last, Jeter or Mo? I think they’ll announce Jeter to get the big applause and then as the cherry on top, bring out Mo to his theme song.

Four more games. Let’s try to enjoy them for what they are–free baseball.

My tough luck; I was invited to go to tonight's game by a friend from high school I haven't seen in a long time, but I had already promised another friend to help him out in Westchester today, so I had to turn the invite down. So what happens, my friend and I finish his business just now and he goes home and I'm stuck listening on the radio. I'm not mad, it just wasn't meant to be I guess.

No more ten year contracts. Especially for someone on the wrong side of thirty.

Is our long national Stewart nightmare over?

I had tickets; couldn't get to town.
Woe is me.
Mo is he.

I wish this was Michael Kay's last game.

Holy Crap, I rather think this would be awesome!

Yankees manager Joe Girardi said he is "absolutely" considering letting Mariano Rivera in center field this weekend against the Astros.
Girardi isn't going to do it Thursday against the Rays because the game has playoff implications. Ideally, Rivera will play center field in the eighth inning of a game before staying in to get a save chance in the ninth inning, but there's no guarantee things will work out that. Still, it will be fascinating to watch, especially with Tal's Hill to contend with in center field. Sep 26 - 4:02 PM

Chicago papers are speculating about Dale Sveum getting axed as Cubs manager with Girardi being floated as a replacement. Sounds about right. Girardi is Northwestern guy, Cub guy, and would lend some credibility to a franchise that has been more about stadium improvements and cutting salary than winning. Although that sounds like the Yankees too!

[8] And Donnie's contract is up at the end of the season. He now has managerial experience in a major market. . .

I'm soft like old camambert, can't even think about not seeing Mariano anymore :(

Cano: that can't be true about him asking for $300million? Surely they know that's impossible..

It was an opening bid. No one is going to give him that.

Sure is nice to watch some who can really pick it at SS again ...

Jeez, feels like 20-0 with the bats already in hibernation.

Well, Nova knew that one was gone on contact ...

i could use a hit single...

[15] Yeah, right now, the upcoming series against the Astros feels like a legitimate toss-up ...

[19] The Score Truck is out of gas on the Long Island Expressway.

Won't even be close, but, hey, best to try and move the discussion towards your side of the field ...

And just like that we go to the 8th.

Kind of sad not to see Youkilis or Hafner in the final home game..

why is james loney all of a sudden good this year?

[34] Hell if I know, I watched him for years here in LA with the Dodgers and he was ... mediocre at best.

so much for a quick and clean inning for the kid...

Let's all give thanks that Mel wasn't able to fix Mo the way he "fixed" Doc Gooden ...

ooh, i really hope i can find all of Mo's appearance online later...

[41] Was thinking that too!
And...my iPhone keeps freezing showing the game..damn MLB Gameday!

Keep the line moving. If there is a Mo he will be saving the game in the 9th.

Getting a little verklempt here. Talk among yourselves, here's a topic, the Holy Roman Empire was neither holy, Roman nor an empire.

At least Zoilo won't have a chance to to something stupid while on base.

I'm taking this for what it is, and yeah, I am DVRing this right now, but Mo in a game when the Yanks are out of it, well, it's not helping the sadness factor here.

Sigh. Was hoping they could rally up a win for Mariano.

Eh, this sort of sucks right now. And listen to Michael Kay trying to sound eloquent.

Is there really a "Yankees Suck!" chant going around???

it really is amazing that we didn't score that inning. hard not to with the way it began...

One more in The Bronx.

i know there was a let's go giants chant over the weekend...

Holy shit. This is like Brian's Song out there.

Dusty. It's gotten dusty in here.

The wife and I both in tears Oi!

i can't believe i'm not seeing this.

every bit of it better be online later...

Take a bow, my friend, you have *long* since earned it.

It's so interesting the way ball players will leave a guy alone. Sometimes it's when he's slumping or when he's pitching a no hitter but even in this moment of celebration, after the hugs they are giving Mo his space.

70) With two out, Andy and Jeter walked out to the mound and signaled for a relief pitcher. They were both smiling. Jeter said, "It's time to go." Mo gave the ball to Andy and hugged him and you couldn't see his face but he stayed in the embrace and soon it was evident that Mo was weeping. They hugged for a good while and then Mo hugged Jeter and the close up showed the tears on Mo's face. He walked back to the dugout and Joe G hugged him and you could see that Joe, too, was crying.

matt daley? i thought the hamma was finishing it up...

And that's an afterthought.

Mo was the last one in the dugout. A gang of photographers in his face snapping away. He stood up, walked to the mound. Stood on the rubber. Kicked the dirt in front of the mound, lost in some private moments that he was having in public. Then he bent down, dug up a handful of dirt and walked over to do his postgame interview.

I can't even begin to process this but my god, I feel grief.

i would've rather it had been the hamma. more appropriate, methinks. but whatevs...

Thank you for *everything*. I miss you more than anything...

Nothing else to be said.

He'd like to say "Thank you!" on behalf of the team and himself and he hopes he's passed the audition.

(In fact, ha! the line that precedes that line is "Thanks, Mo.")

Had to listen on the radio driving, and just got home. It got "dusty" in the car; a hazard for others on the road.

Joe G. can hardly speak on the postgame without a constant catch in his throat.

A Yankee among Yankees. Top 5 of all time Yankee players, and we're blessed and privileged to witness his career.

About as sad a moment as I've had in sports. Grateful. And sad.

i kinda like this idea being bandied about of Mo *not* pitching in houston. just play some center field and call it a day.

hmmm, that could be kinda cool. no way tonight could be duplicated. anywhere, ever...

Kinda funny, though, when Mo was breaking down on Andy's shoulder how Jeter had to adjust his cap. Such a Jeter thing. His day will come.

[94] i really hope there's full video footage of all this stuff online later...

Whether you're a Kay hater or not, give him this: He had the sense to spend four solid minutes on the air saying nothing, letting the scene tell its own story.

Larmis, your idea about not pitching Mo in Houston is elegant.

And yeah, it got pretty damn dusty up in here. You can really see in these moments that it isn't a team breaking up. It's a family.

saw some highlights and my eyeballs started raining...