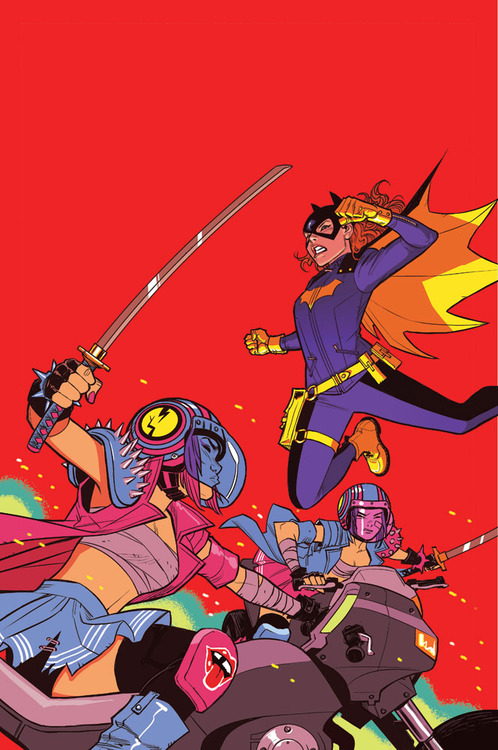 The Yanks and Sox don’t score much this year, which makes them similar to just about every other team in the game. But last night there were a few big flies, a couple off the bat of David Ortiz. Derek Jeter had a nice shot, a double to center that drove in two runs, and in the 9th, Mark Teixeira and Chase Headley hit solo home runs against the weary Red Sox close Koji Uehara, good enough to give the Yanks a 5-4 win.