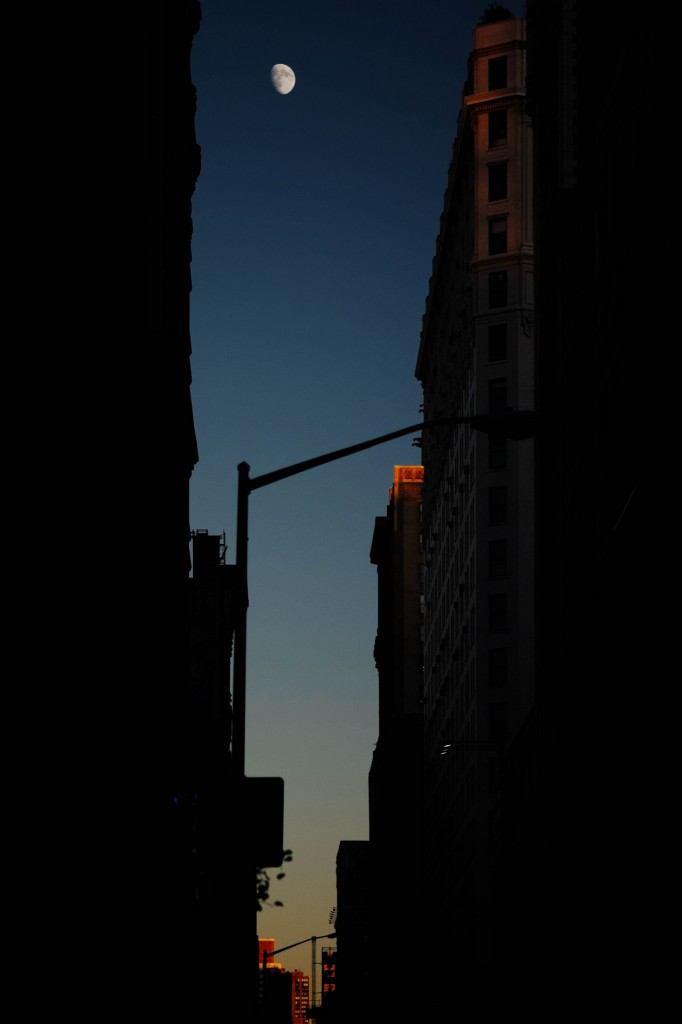 Last night I go to my wife, “Holy shit, the Mets are in the Whirled Serious.” And she goes, “I know isn’t it so awesome?”

And it is, for so many friends and relatives and wonderful people I know who root for the Mets–and who have rooted for the Mets, through it all. What’s not to like about that? It’s great for the city. Truth be told, this is about as likable a Mets team as this non-Mets fan can imagine. Love Grandy, of course, and David Wright, and my favorite, Lucas Duda (Duda’s my favorite because The Wife and I randomly went to Spanish Appreciation Night and Dominican Heritage Night at Citified a few years back and the announcer had a particular way of saying Duda’s name–LooooKas Doo-Dah–sounding just like Ricardo Montalban).

I mean, I’m still rooting for the Royals, but it’s awesome for the Mets and if they win it, good for them (I know some Mets fans are prickly about the idea of any Yankee fan rooting for their team, but lighten, up, Francis, you know? We can be happy for you, if it’s as clean as that–if it’s about something else, I can see the beef).

The real pickle would have been in the Mets played the Blue Jays. Then, for the first time in my life, I would have actually felt–even privately–some real pain at Mets pain, and that would have perhaps been too much to handle. Being forced to be a Mets fan. Even if I didn’t tell anyone, just by circumstances. Because believe me, after the Yanks’ painless exit, I was rooting harder for the Jays to lose than I’ve rooted for anyone to win.

I just hope the Mets and Royals play a long series, maybe some extra inning games. Hopefully nobody will be a Bill Buckner Goat on either side–got to say a littler prayer for that. I like the Royals, they’re fun. The Mets are fun. No matter who wins, I just hope it’s one to remember.

Via Hardballtalk, Volquez father died. I'm assuming it was today.

[0] Well said as usual, Alex. (and great 'Stripes' reference, I almost missed it.)

I don't know why so many players dive into first.

He would have made to to third even without the shift.

[4] Being charitable, I'm guessing baseball players usally act on instinct despite being told repeatedly not to do it?

Shifts are coming back to bite the defensives in the ass

That was an incredible play.

The Royals are so good. Great D by Moustakas, stolen base by Cain then single for Moustakas to get him in.

I can't root for the Mets, for as much as I hate the Royals and the ghost of Willie Wilson, I have to root for them over the Mets.

I do want to see Grandy do well, a great guy by all accounts.

[14] My pop was born and raised in upstate NY, Yankee country. But all my family in Brooklyn were Mets fans..I can get with the Mets.

Mets'll do that to ya.

[16] I'll never understand why infielders get so lazy. It's in the 8th inning of a tied WS game and he backhands it?

How did the Yankee Clippard get so good?

What a great game 1.

another walk for grandy. the 3-1 pitch could've been called a strike...

wright fouling off a bunch of pitches... eventually strikes out.

wow. what a catch by grandy!

that had triple written all over it.

i would be fine with moose hitting a homer here. : )

scorched. and it hits the bag!

what an at-bat by wilmer.

this one's headed to the 14th!

long out by wright. chris young at 50 pitches already.

swingin' at *everything*. take a ball, dude.

leadoff man on against the tolo...again.

captain america boots it. speed on the basepaths. please don't bunt him over. you should be able to steal off colon/d'arnoud.

base hit for zobrist.

hosmer up. can't imagine the tolo getting outta this...

another IBB. i think this is the Tolo's 3rd one.

I feel bad for Wright..can Colon wiggle out of this??

Hosmer lifts a perfect fly ball to right. Grandy makes a fine play and decent throw, but there's no way to get Dyson at the dish.

[44] even if he played it cleanly, i'm not sure he would've gotten him.

What was that, three extras in a row with the leadoff man on? Can't keep doing that and hope to win.

I almost expect to see commemorative "1-0 lead" shirts. It's gotten that bad.