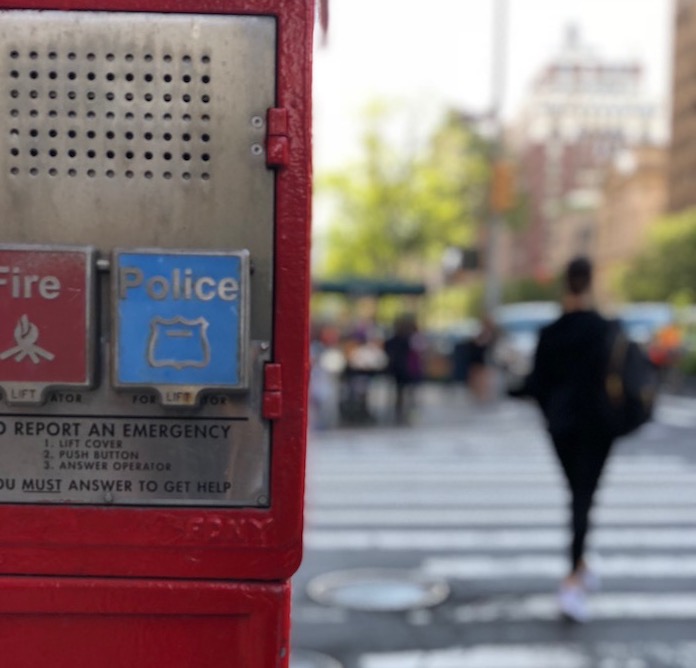 Goodness, that felt good. Comeback against the Sox, big night for Gardner, tough at bats from Neil Walker and Stanton and the kids, Andujar and Torres, a loud home run from Aaron Judge against Kimbrel. The only blip was some middle-reliever ineptitude, but the Yanks are hot, and so that outplayed their mistakes and won again.

Tonight, C.C. goes for the gravy. But even if the Yanks lose, they’ve won the series and that’s a beautiful thing.

Would have sat Didi tonight ... played Torreyes or Torres at SS.

Hi all. Haven't been watching a lot of games live. Tonight is a rare night. Glad they overturned.

[13] Yeah I watched on delay. But that usually means lying on my ass on the couch and not posting here. Good to see you cult!

Uh oh, not a good start to this inning for CC

I can't stand that shit.

It continues to not be a good start to this inning ...

This is some nickel and dime bullshit.

[15] oh yeah i watched replays over and over last night and this morning.

Not good, but could have gotten much worse.

[31] How so? I really like when he takes you through an AB and the hitter's adjustments. Anything else though he's a bit of a dolt.. :)

[32] Do you not get MLB.tv? Please don't tell me you're forced to endure Sterling/Waldman ...

Stanton is heating up

That's not a Fucking strike!

Also shouldn't have been strike 2 on Sanchez

c'mon Austin. Let's do this!

Way to come back from that bullshit 2nd strike call, Gary.

Don't have much confidence in Austin here ...

[34] Oh, I do! Just am at the office now so only have Gameday on my phone, not listening to the radio. (And never Ma & Pa Sterling, always the away feed if listening while on the train)

Anujuar is coming back around I think. Too bad he hit that to the deep part of the park

How about a replay on that check swing. Shit!

[50] The difference in watching Andujar and Torres at bats is so very striking.

[54] No doubt. Torres is unique for a youngster in so many ways. I believe in Andujar though. His learning curve is just a bit steeper when it comes to staying in the zone.

[55] Andujar looks like one of those guys who hasn't learned the difference between "could and should". I just don't know how much time the Yankees will give him to learn that this year (or ever), especially if Drury comes back and hits (or even if Bird comes back and they want to get Walker at bats at 3rd).

[56] Does Drury deserve to come back and start?

So yeah, I'd give Drury a shot when he's back healthy.

[58] He's young, let him bat 9th and move up Gleyber. The lineup can survive him slumping.

Bird started his rehab tonight, he should be back before the end of the month.

3/4 of a season with Bird hitting behind Gary sure would be fine.

Oh, Dustin Fowler gets to play in Yankk Stadium tomorrow, he of the horrific injury last year. I hope he gets a good ovation.

[64] Yeah, YES mentioned his first MLB at bat the other night. VERY happy for him. Also mentioned he's got a suit going over the complete exposure of the electrical box that tore up his knee ... hope he wins that.

SON OF A BITCH.

MLB network made a deal about Fowler and his comeback the other day. Seeing him wreck his knee live last year was brutal. Girardi ran out and rubbed both his hands over his eyes he felt so sick for the kid. And they brought up Moonlight Graham of course.

Not the Yankees' night tonight it seems ...

Not seeing much energy tonight.

[71] Sunny Friday morning here so I'm lacking energy too, thinking of beer o'clock with only half-an-eye on the game.

[71] [72] Not feeling this one tonight ... one eye on the game while listening to live versions of Crosseyed And Painless ...

[74] Hmmmm ... Adrian Belew was in the band at some point? Have to listen to more of some of these live tracks ...

One hit changes everything.

That 2-0 pitch was a strike against at least 2 Yankees tonight.

The Kid can hit.

Feeling greedy. Why not another crazy walk off?

Everything just a little off.

Congrats, Assholes. You doing get swept.

I believe I jixed the Yanks by commenting yesterday at the end of the thread. Hopefully the Yanks can keep winning series though.

John Flaherty in the YES Booth, speaking of the Gray/Romine battery ... "It's hard to explain, but something just works between these two guys"

Good thing Gary is really catching. It’d be 6-0 by now.

Phew that it isn’t worse

Gleyber gets one back

Gray is just getting hammered out there.

Good for the kid!

Congrats, Dustin. Now, how about some outs

Andujar botched that one

Motion for a Yankees comeback granted

I think Kenny is rusty. Or just not as excitable vas Kay.

I just turned on in the 5th, so I saw all the Yankees offense. Must have been a hard slog for you all.

Can we assume "The Romine Factor" has now been proved to be a fallacy?

Get Sanchez in the goddamn game.

[117] Ouch. Sometimes I goof up and call him Romaine. Tonight he's been as hot as an iceberg.

Why does the YES network insist on staying on the air during this song? I guessing that the Yankees are the only team still doing this.

Andujar perfecting the ground ball in the hole the SS just can't quite make the play on.

The owners of YES. And that's all I have do say about that.

Jeteresque with the bunt. Hmmmm... But he's been on fire!

[121] Sunday only for other teams. The Boss was born on the Fourth of July. I doubt his kids want to end the practice.

Didi is due. Big time.

HE SPITS ON YOUR PITCHES!

It's time for this Trivino to LEEve

Stanton's gotta come through there. Grrrrr.

[138] Didi has to come through there. He's the one with the out to play with.

And with this team Boon-ey, you CAN use a good reliever down 1 run late in a game.

Also ... why is Didi still batting where he is ... move up Walker or Hicks.

Also ... I was about to fly to NY and strangle Boone if Sanchez didn't PH for Romaine here ...

So now that the Yankees are 2 runs down, Boone brings on Robertson ... even though he would have brought him in last inning had the Yankees tied it up or taken the lead.

Nice play from Walker to save that play.

Not a good inning so far.

What a shit show.

What a maddening game.

What an infuriating couple of innings

The Magic is Gone. Bronx Bummers.

I'm in favor of offense.

Getting squeezed by Blue

German in another mess.

Damn, Hicks has just missed 2 in a row

that's the kind of hit I make in geezer softball. only down 1 now.c'mon, let's go Yank--ees!

new ball game! and Boat said the magic was gone

love seeing Bobby Richardson, one of my boyhood favs.

Rats. At least it's tied up

live a lead off hit.

close, but at least a sac fly.

Good spot there by Kenny, I noticed the same thing on thereplay

Didi hit that on the nose.

That was a HORRIBLE at bat from Stanton

on the bright side, Gardi is starting to pick it up.

I'd bring Betances back out for a 2nd.

Guess the days of Bullpen Roulette are not over

Looks like Chapman talked them into leaving him in.

[197] Yeah, something's not quite right today for him.

Damn, Gardy juuuuust off with that throw.

amazing to get out of that inning unscrew upon

having watched Cole here in DC, I am not optimistic.

Fuck, but I hate Bullpen Roulette

what are the odds of a team walking 5 times in 2 innings and not scoring?

Back to back Houdini escape innings.

Can we get a walk off here?

Rain finally left here, I was able to mow the lawn, but it's been basically two and a half days of rain. I'd just postpone, 1 pm make up tomorrow, an off day for both.

Damn, supposedly Ripper Robby Cano has a fractured hand ... hope it's as minor as can be ...

I accept that inning

Got that run back!

Welp, at least not a DP

Dammit, get someone up.

Really looking forward to a match up of my two teams. Thge Yanks are first in my heart, of course, but I do enjoy the Nats. The weather does not look like it will cooperate, with T-storms in the cast for the next week. Not sure of the rotation, but I would love to see Scherzer matching up with the Yank's lineup. Should be great baseball.

Tanaka vs Gio tonight, if the T storms hold off