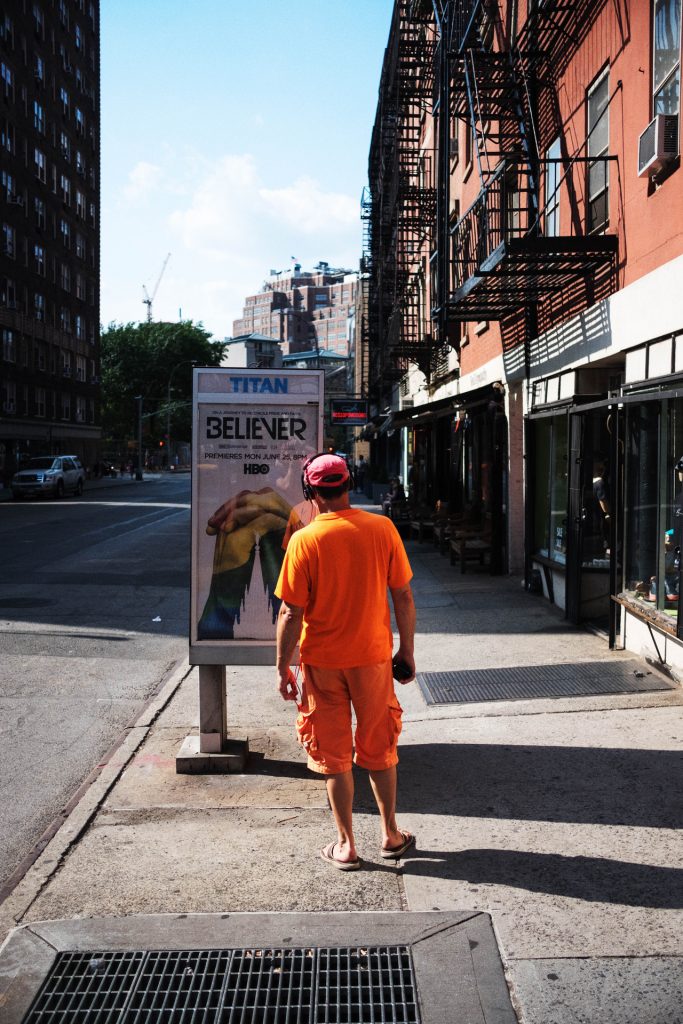 Can I just say something? Even though I still watch or listen to every Yankee game I have lost connection with how things work—why players can be lost to the rule 5 draft, things like that. I just don’t care that much. Which sometimes lets me just react to trades from an emotional point-of-view without really being too tied into whether or not the trades are solid or terrible.

All of which to say, I really liked Adam Warren and Tyler Austin. Especially after reading that Warren is one of the all-time good guys in the sport. I spent a couple of days in the Yankee clubhouse last summer on an assignment for Esquire and let me tell you, Tyler Austin is built like a fullback—his thighs were enormous, he was all trunk. He had a few nice hits for the Yanks, was right in the mix against the Sox earlier in the season. Now, the Yanks are headed up to Boston for four huge games this weekend and Austin isn’t even a Yankee anymore. That must be hard to wrap your head around if you’re Austin. Yes, he is a professional, and perhaps now he’ll even get more playing time, but he won’t be a Yankee, even though he’s been part of these Yankees, and that will take some getting used to.

We wish him well. And Adam Warren too, who was a very solid Yankee. And also Chasen Shreve, the pointy-faced lefty out of the pen who looks like a bad guy with a gun from an old movie, but always seemed like a good enough sort. I never trusted him and each time he came into a game I worried that he’d shit the bed, but he’s battled and hung around a competitive Yankee bullpen for a few years. Certainly hope he keeps pitching long as he can.

Yanks get some pieces back, including Lance Lynn, who will likely now be minus the beardski.

Couple of few against the lousy Birds as a warm-up for the weekend. But the games still need to played and won. So never mind looking ahead: 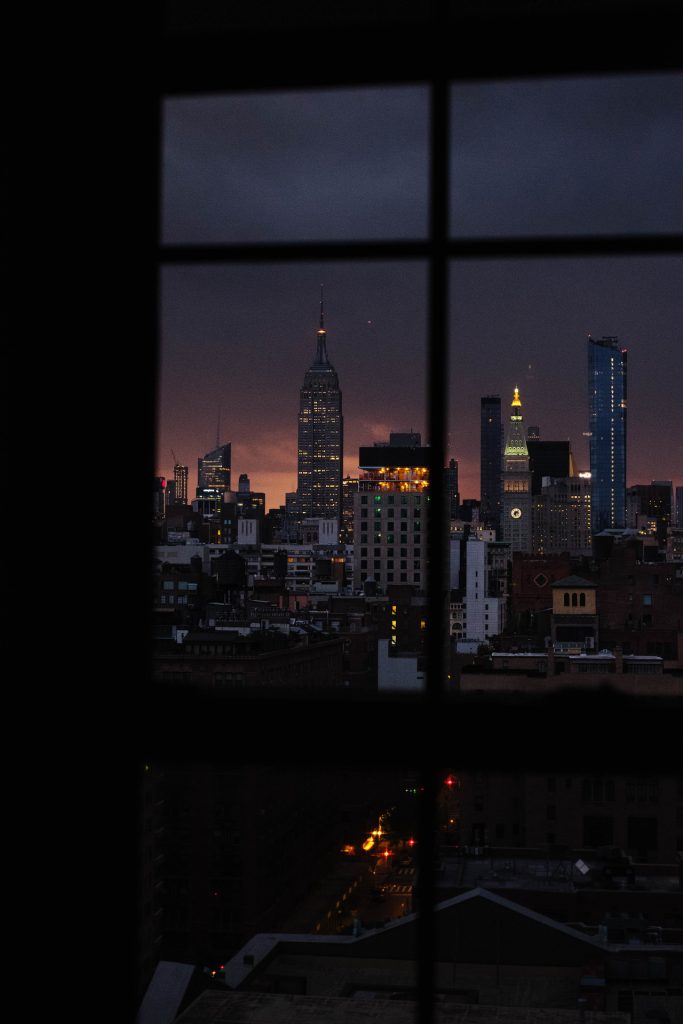 Great reaction from the crowd—sure to be the start of a new trend.

But the game goes on and we’ll be here root-root-rootin’. 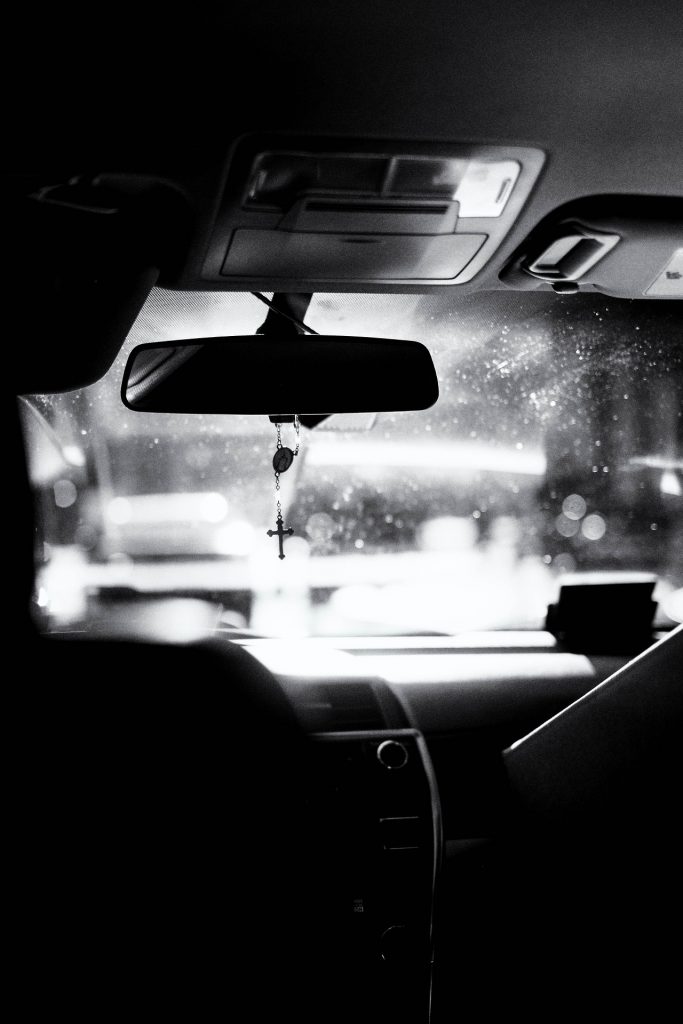 I suppose “What’s the Haps?” has already been taken. Anyhow, the Yanks picked up J.A. Happ in exchange for a minor league outfielder and Brandon Drury, a guy who was just expendable. I feel for Drury, he never really got a chance to show his stuff for the Yanks.

I Haven’t the Foggiest 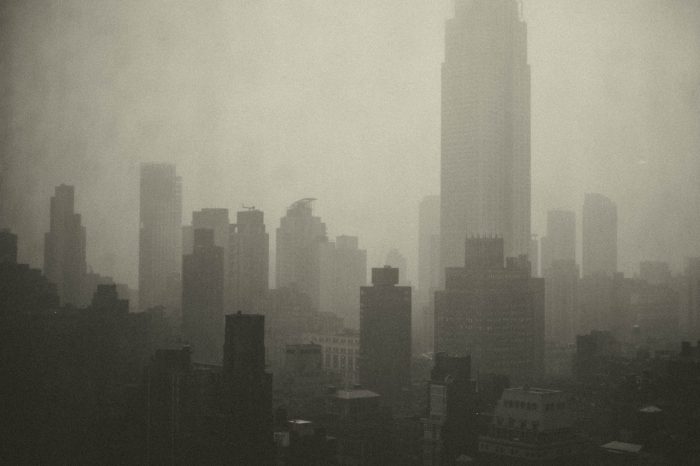 Gary Sanchez got everyone good and mad at him last night by jaking it not once but twice, both costly, both painful to remember, as the Yanks lost by a run in Tampa. To make matters worse, turns out Sanchez is headed back to the DL. Now, it didn’t seem like an injury kept him from just giving up on the play in the 9th inning, but man, talk about some bum luck. Now he’s got the growing perception that he is some kind of a chump. Is he a great young talent or the next Joba? Just another over-hyped young New York Yankee?

Stay tuned. In the meantime, Yanks have to get out of their own way and start winning again. 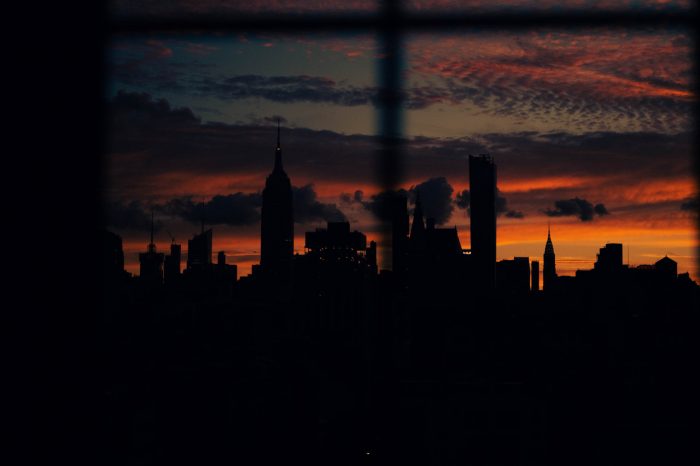 The Yanks lost one, won one and then had the final game postponed on the count of rain, a theme of sorts this year. Out on the road now, starting in Tampa. 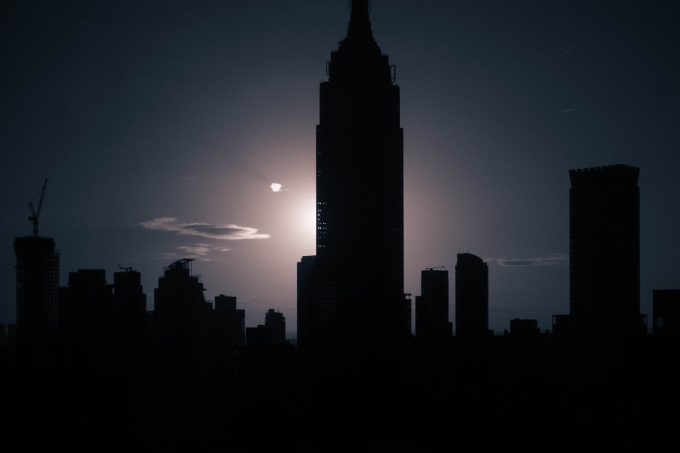 Yanks host Los Mets for the back-end of the Subway Serious. Always a booby-trap series against the Metsies. Hopefully, the Yanks are rested and ready to roll: 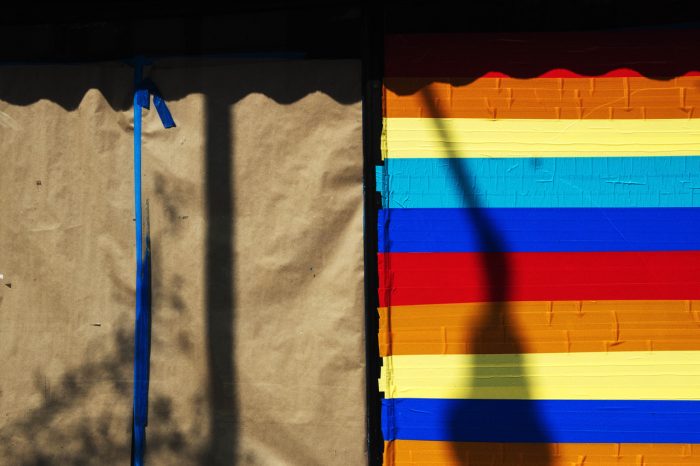 Welp, the Yanks had a good first half, with room for improvement, in a league where the top teams are all lethal.

Tonight gives the All-Stud game. All these years watching and I rarely make it through the whole game, no matter what’s at stake. Maybe this year will be different—after all, it’s a long week with no baseball. 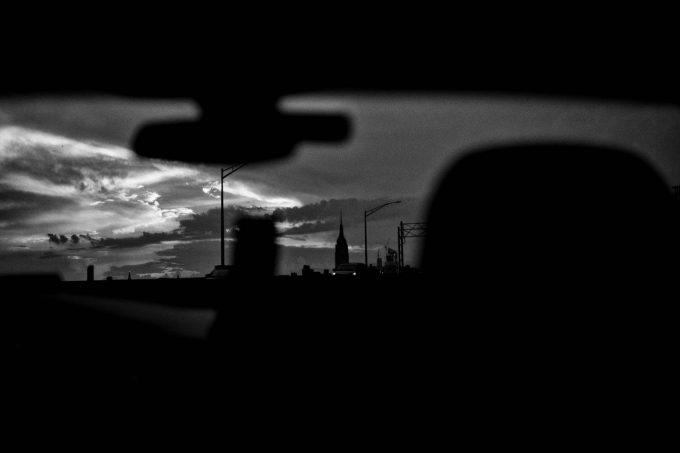 The Yanks end this long first half of the season with four against the Indians in Cleveland. No easy task. And they both get right to it tonight with a nice duel—Kluber vs. Sevi. 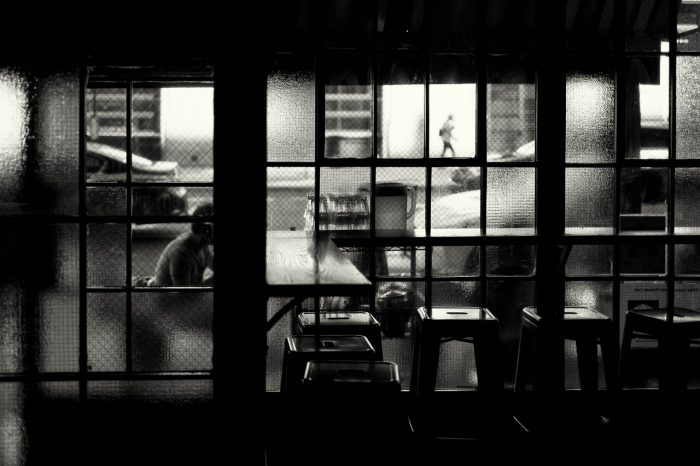 As the trade deadline gossip heats up, the Yanks are in the mix. They split the double header yesterday dropping the the first game (ugh). Tonight, gives the return of Masahiro Tanaka, our guy! 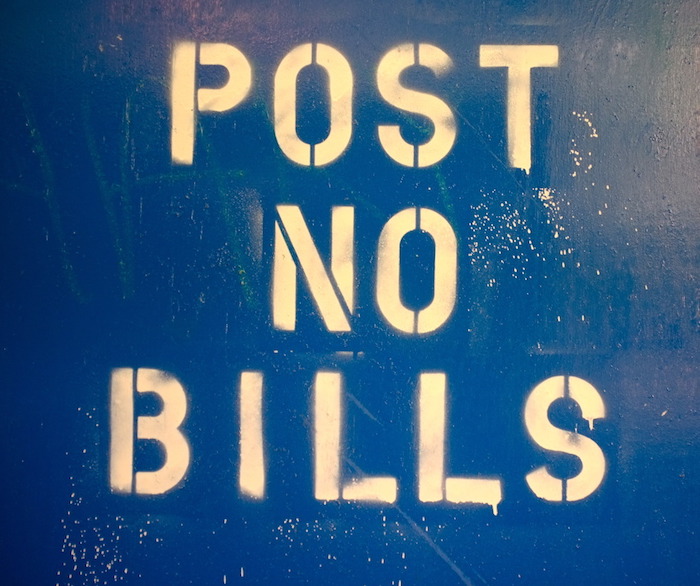 Yanks are playing a pair this evening in Baltimore after taking 2 of 3 from the Jays in Toronto over the weekend.

Long push here before the All-Star break (with congrats to the Bombers who made the squad). Since the Red Sox have decided, you know, not to lose anymore, it behooves our boys to have a strong showing this week—first in Baltimore then, four in Cleveland.

Never mind the the vacation plans:

Who Says You Can’t Win ’em All? 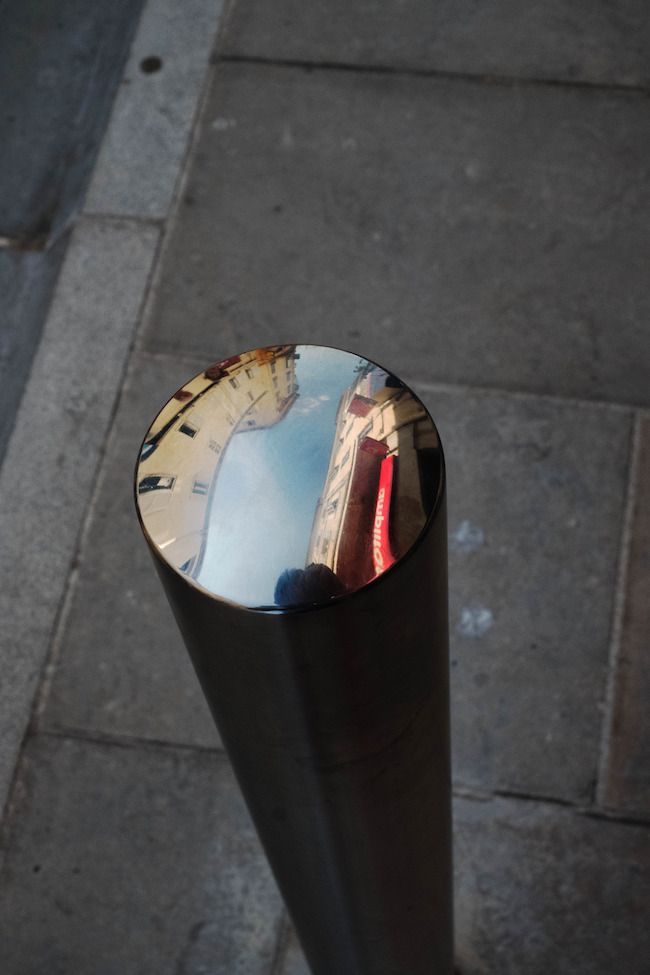 The Yanks coughed one up last night—couldn’t cash in on all those men they put on base—and well, sometimes, that’s just gonna happen. Doesn’t mean we have to like it. And hey, at least Belgium won, and seeing how my Ma is Belgian, that made up for it.

Here’s hoping the Yanks can snap back to it and still take this series. 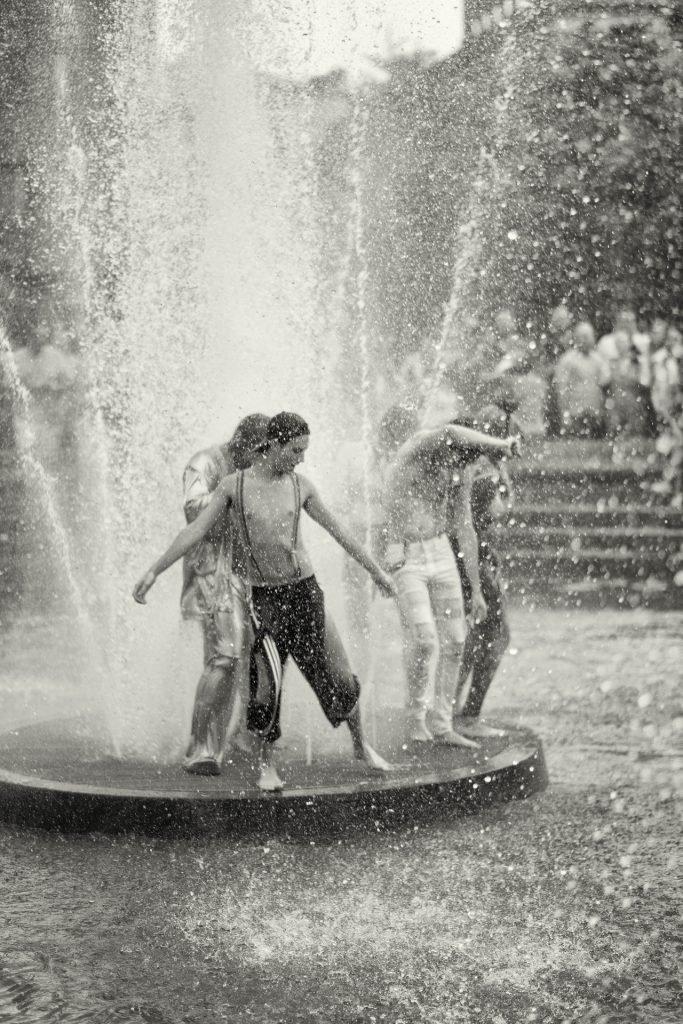 Welp, that was a fine way to end the weekend series. After Sonny Gray got banged around on Saturday it was gratifying to see the Yanks return the favor to David Price last night. Good enough for a lot of loud, beautiful sounding hits, and a series win.

It is still hotter n July hot here at the start of July with the Braves in town for three. These guys have been good. No time for the Yanks to get complacent.