“There’ Nothing You Can Do That Can Justify a $20 Million Contract.” 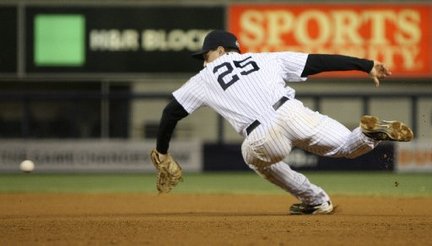 Nice piece on Mark Teixeria by Daniel Barbarisi the other day in the Wall Street Journal:

“I looked at the first six or seven years of my career, I was in my 20s, it was easy. I wasn’t searching for the right formula. To think that I’m going to get remarkably better, as I get older and breaking down a little bit more, it’s not going to happen,” Teixeira said.

That makes sense. It’s the way it’s supposed to work: The years affect us all, and that is starkest for those who age in front of our eyes. But in baseball, where every player arrives at spring training having found the panacea that will make this the best year of their career, to hear a star player acknowledge the obvious sounds downright alien.

“Maybe I’m slowing down a tick. Look, I’m not going to play forever. Eventually you start, I don’t want to say declining, but it gets harder and harder to put up 30 [homers] and 100 [RBI],” Teixeira said.

This winter, Teixeira is accepting his new normal. After three seasons that for him would be considered down years, Teixeira is done tinkering with new ideas, done chasing a perpetual peak. If he is a .250 hitter, so be it. He is embracing his strengths—30-homer power, 90-walk patience, Gold Glove defense—and forgetting his weaknesses, on what he openly calls the backside of his career.

There’s more, too. Check out the entire piece. 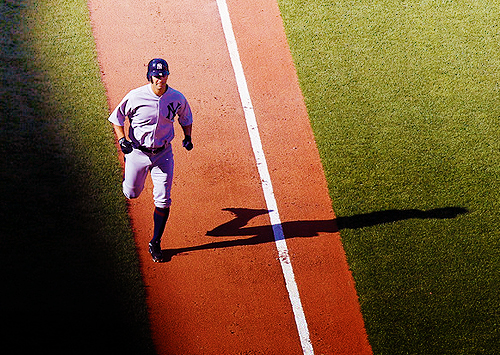