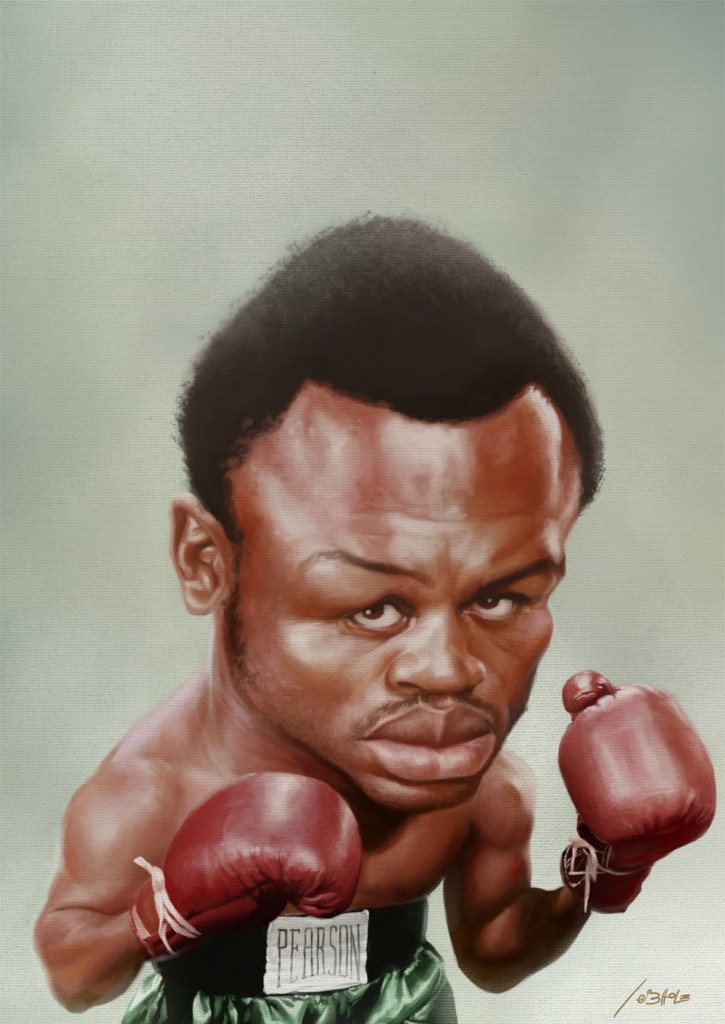 Dig this long piece on Love, Boxing, and Hunter Thompson by the screenwriter John Kaye in the Los Angeles Review of Books:

In the spring of 1971, I was co-producing and writing a 90-minute, live, late-night television show on KNBC, the local NBC affiliate in Los Angeles. A precursor to Saturday Night Live, this satirical program was hosted by Al Lohman and Roger Barkley, two extremely popular and sweet-natured (when sober) morning disc jockeys. The writers and sketch performers we hired had never worked on television, and among the long list of people who got their start on the show were Barry Levinson, Craig T. Nelson, and John Amos. Amos, who later appeared in Roots and as a regular cast member on the Norman Lear sitcom Good Times, was an ex-pro football player and a huge boxing fan, and he idolized Muhammad Ali.

Johnny and I became close friends, and when the first Ali-Frazier fight rolled around — this was only Ali’s second fight since he was unjustly stripped of his title and denied a license for refusing to be drafted into the military — we made plans to go together. Because the Fox Wilshire theater was located in the heart of Beverly Hills, the seats around us were filled with a glittering dazzle of industry movers and shakers, laughing and talking at the tops of their voices. Along with big-time producers and studio executives — none of whom I knew, but whose names I recognized from the trades — I spotted actors Warren Beatty and Jack Nicholson seated in our row. Sitting next to them were two beautiful young women in see-through blouses and skin-tight bell-bottom jeans, their eyes a little frantic as they tried to project an air of remote amusement.

The fight, while exciting and hard-fought, did not quite live up to its inescapable hype. The crowd in the theater was clearly for Ali, but as the rounds passed with Frazier methodically and dogmatically gaining command, their confident anticipation of an Ali victory began to dissipate. If he lost, it would be his first, and the thought, once impossible to imagine — his mastery in the ring was so complete — now became a real possibility. Johnny, his vocal support of Ali beginning to wither, became unnervingly dispirited, and at one point, around the 12th round, he even suggested that we leave. “No way,” I told him. “All it takes is one punch.”

Johnny was right, but there was a moment, in either that round or the next, when Ali seemed to rally, the speed and potency of his punches unexpectedly reappearing. In the theater there was a sea of noise, and I remember that after one brutal exchange Johnny suddenly jumped to his feet, his voice rising above the crowd, as he screamed, “ICE THE MOTHERFUCKER! ICE THE MOTHERFUCKER!”

Comedians Milton Berle and Buddy Hackett were seated in front of us. When they turned and looked up at Johnny’s face — a face that was black and menacing — their expressions went from sympathy to incomprehension to almost pure terror. The change was swift and almost imperceptible. Unlike Bill Cosby and Sidney Poitier, both fervent supporters of Ali who were also in attendance, basking in the infatuated glances of their fans, they mistakenly saw in John Amos a man who represented danger and assault: a genuine nihilism. At least that’s the way it seemed to me.

In the 14th round, when Ali was knocked down for the first time in his career, the silence in the theater was clear and startling. Ali survived that round and the 15th, but we left before the decision was announced. On the ride back to his house Johnny was utterly miserable, his mood plummeting into an abysmal despair. I tried to cheer him up by talking about our upcoming show and a sketch I was working on, but he remained silent, inconsolable, and I worried that the bond between us had become strained. Then, suddenly, he looked over at me and burst out laughing.

“Did you see Uncle Miltie’s face?” he said, almost doubled over. “Man, when I went off, his eyes got all big and he looked at me like I was Nat Turner or something. Fuck Ali! He fought his ass off. He’ll be back.” 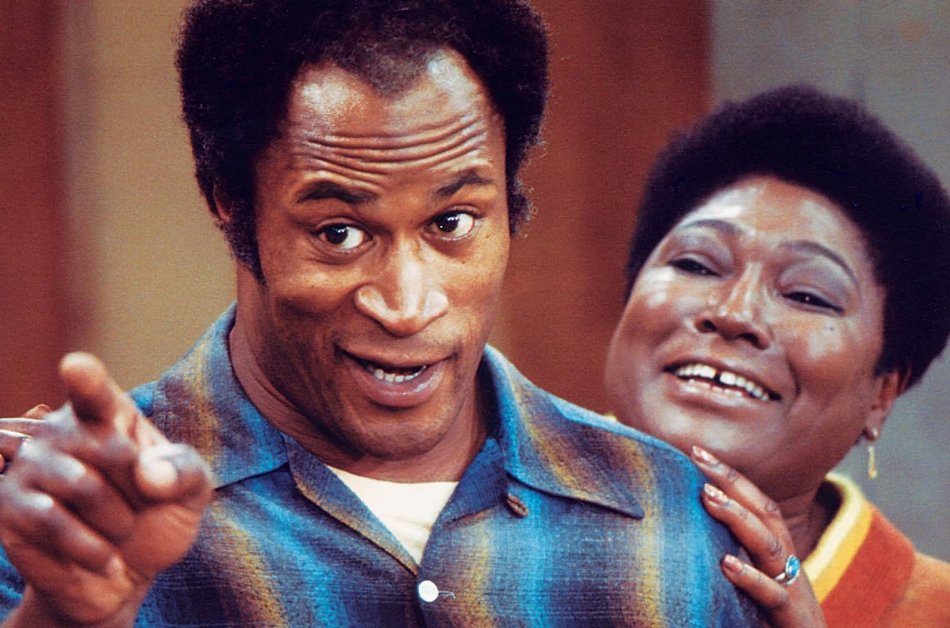