Tag: phantoms of the paradise 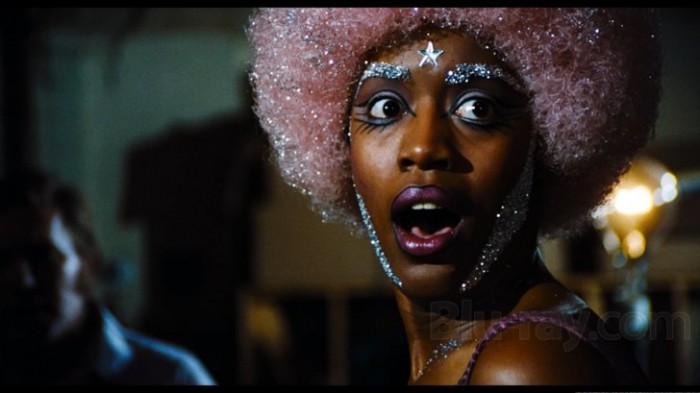 Peter Gerstenzang has a fun story about the cult of Phantom over at Esquire:

The late William Finley was very pleased with his experience playing the Phantom. I was lucky enough to talk to Finley about his role not long before his death in 2012. A longtime friend and classmate of De Palma’s (they met at Sarah Lawrence College), Finley experienced the entire arc of Phantom, from its disastrous opening to its fanatical cult that grew over the next 25 years.

“Brian wrote the script originally in 1969,” Finley told me. “He use to hang out at the Fillmore a lot and take pictures. And he noticed, as the ’60s were ending, that we were starting to see a lot more preening self-regard by the frontmen of bands. And the kids having an unhealthy attraction to it. I actually think that Robert Plant was the original model for Beef [a musician in the film], but the character kept evolving. Still, I think Brian was very prescient about the coming of glam rock and the narcissism that came with it. He always had a good read on rock culture.”

At the time, though, critics didn’t seem to buy into De Palma’s take at all, either as parody or straight-ahead horror. New York Times critic Vincent Canby, a usually evenhanded if not especially hip critic, seemed to speak for many when he called Phantom of the Paradise “an elaborate disaster, full of the kind of humor you might find on bumper stickers and cocktail coasters.” However, De Palma’s lifelong booster, the New Yorker’s Pauline Kael, said the film “has a lift to it. You practically get a kinetic charge from the breakneck wit [De Palma] has put into Phantom; it isn’t just that the picture has vitality but that one can feel the tremendous kick the director got out of making it.”