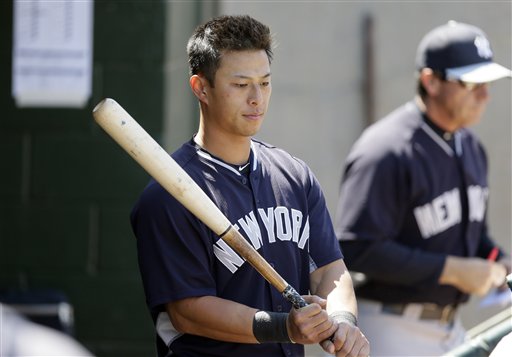 The Yankees starting and back-up shortstops are hurt. So they picked up a futility infielder.

As usual, the intrepid Chad Jennings has the skinny. 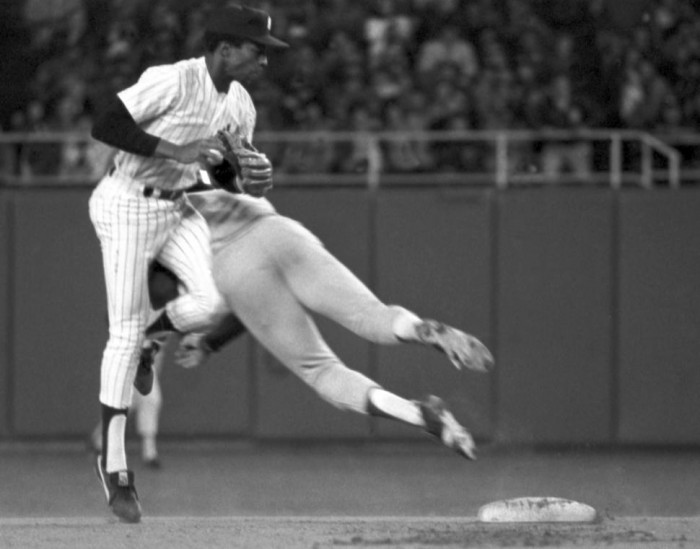 Head on over to the New York Times where David Waldstein takes a look at Rob Refsnyder:

At some point this year, whether in spring training, on opening day or later in the regular season, Refsnyder is likely to be introduced to Yankees fans for the first time, and some of them may look at him with the same bemused expression that the players and coaches at those California showcases wore.

Amy Mihyang Ginther with her birth mother, Park Jeong-hee, at Park’s home in Gimcheon, South Korea.Why a Generation of Adoptees Is Returning to South KoreaJAN. 14, 2015
Refsnyder is a top Yankees prospect, a gifted hitter who has been invited to his first major league spring training this month and hopes to soon become the team’s starting second baseman. He was adopted from South Korea by parents with German and Irish backgrounds, as was his older sister, Elizabeth, who was a talented softball player in college.

While you’re at it, check out Mike Axisa’s recent appreciation of Willie Randolph.