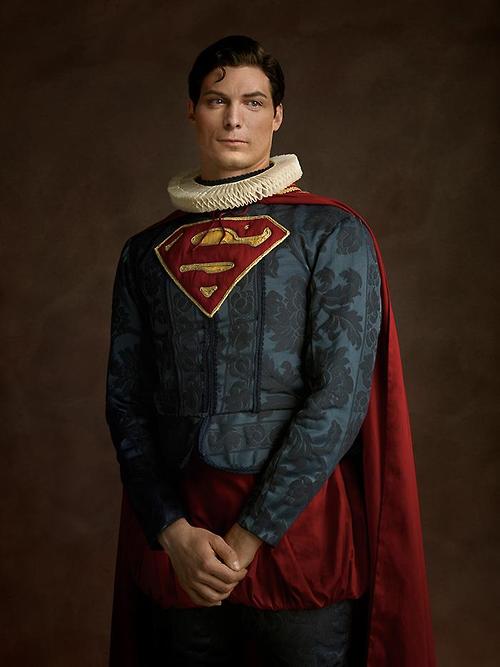 Had another sneeze and a blew my nose: 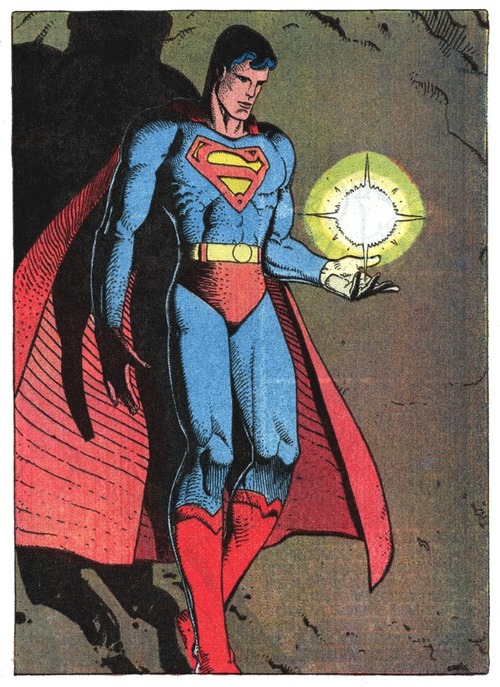 From the 400th issue of Superman… 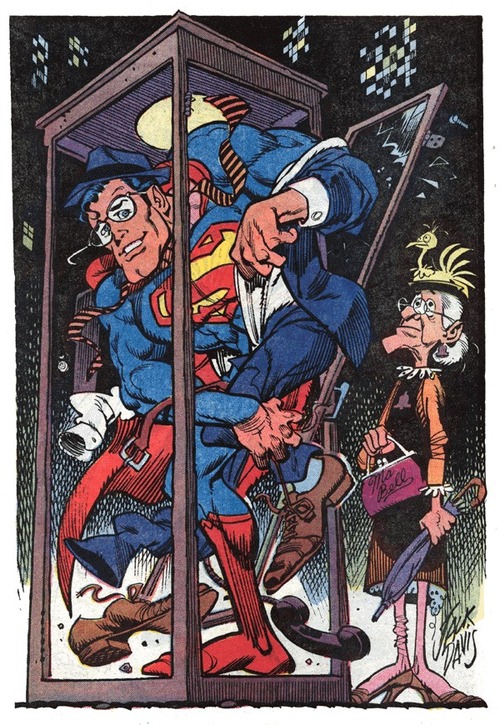 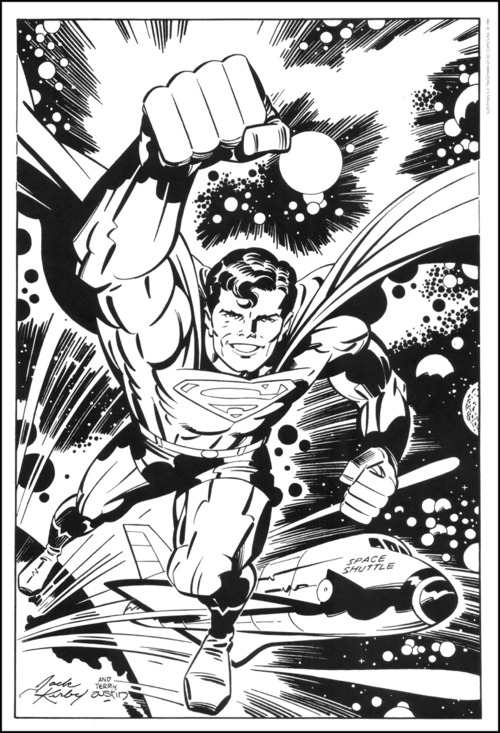 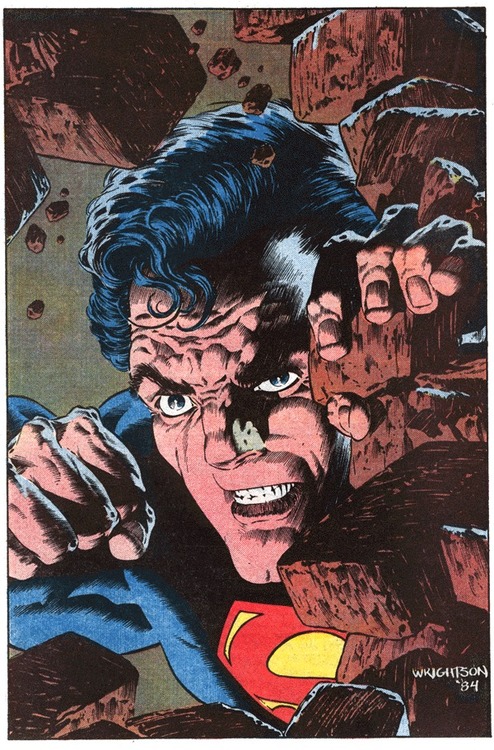 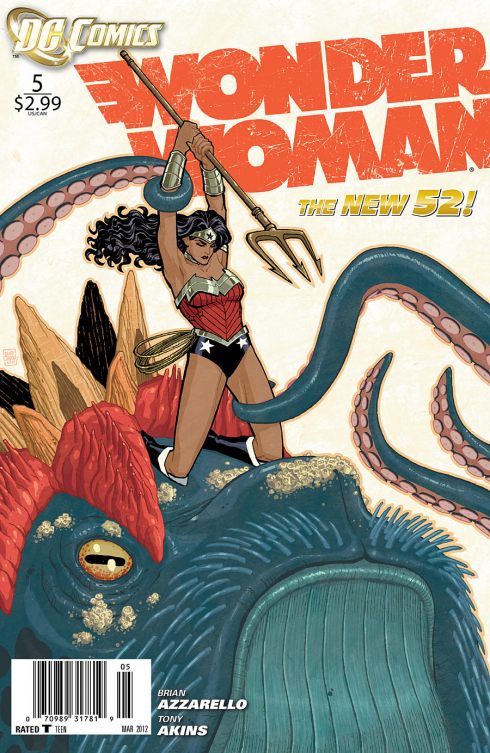 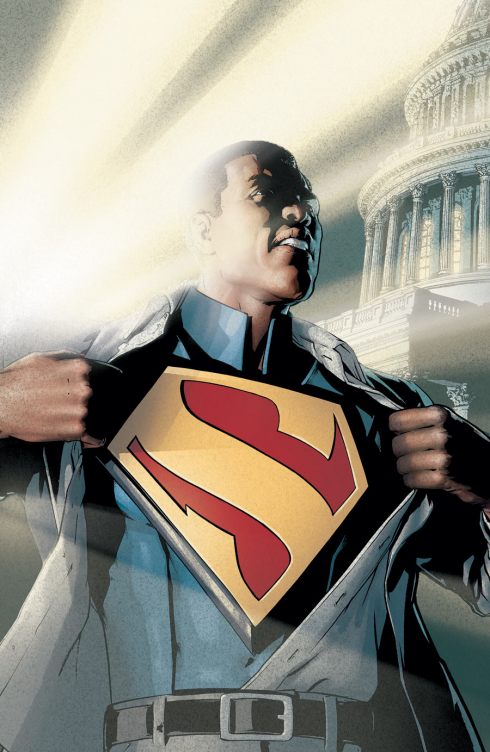 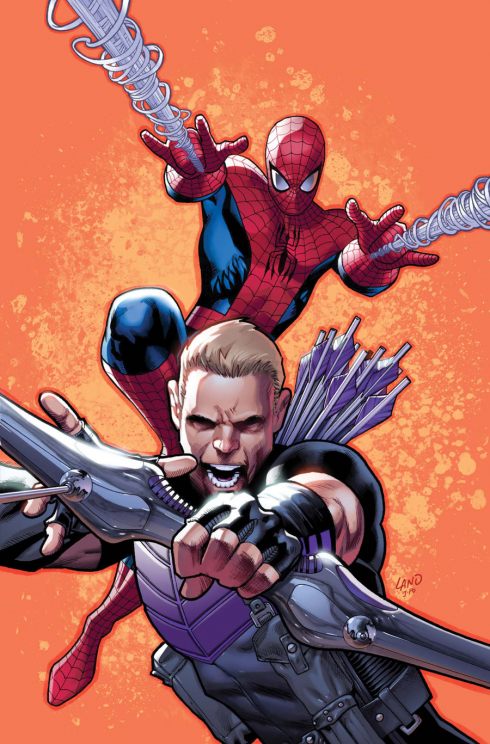 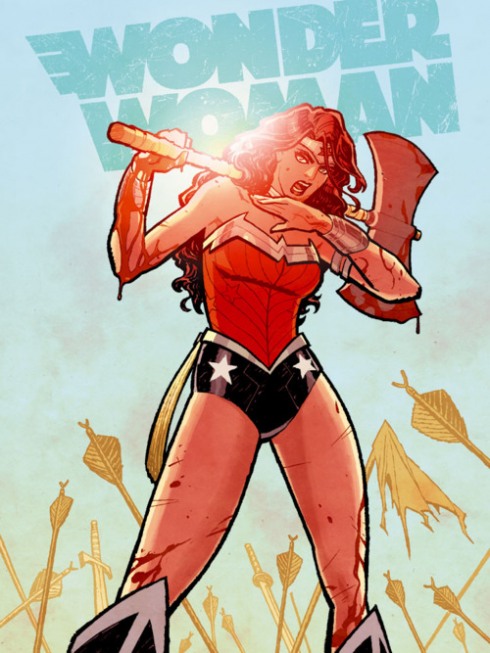 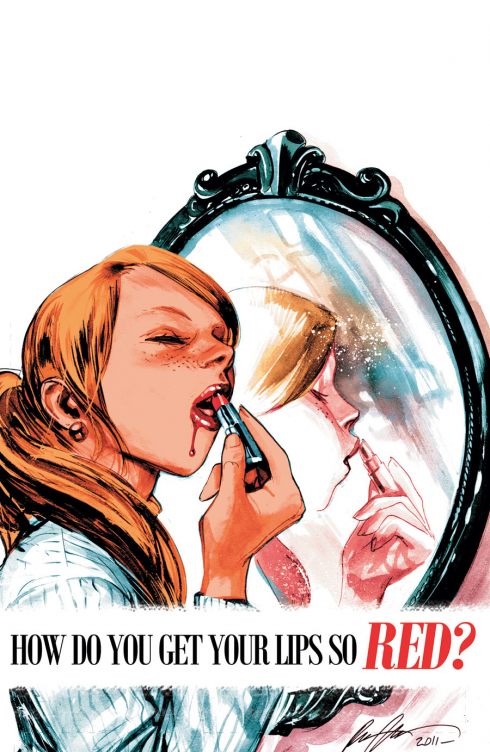 El Sluggo’s will be mashing balls over the fence tonight in Arizona with Chris Berman calling the action. Hide the children.

Happy All-Star festivities to ya.

A super-heroic game from Arod inspired both Alex and me to choose images of Superman after last night’s performance. Thanks to Rodriguez the Yankees won 4-3 and gained a game on both the Rays and Sox, moving back into the penthouse of the AL East. The one I chose is a picture by George Perez from the Avengers-JLA crossover a few years ago. This drawing is from the climactic battle. The Vision has just been killed, and Thor is under a pile of bad guys. With his last act, the Vision drains his power jewel into Superman, essentially supercharging their strongest gun. Thor whips him his hammer, Captain America flings him his shield, and Superman puts everything into one swing with the mighty Mjolnir which saves the day.

I’m not picky when it comes to wins. AJ Burnett going seven innings and allowing three runs, even if it was tough to watch at times, is cause for optimism. The offense was brutal, no getting around it, and they’ll have to be better if they want to win the series with Tampa next week. But they have two more games in Baltimore to put on their hitting shoes and I think they will.

I did not think the pitch Alex took for ball two in the ninth was a strike. It required a little restraint from the home plate umpire, but to me it was not overly close and would have been a harsh way to end the game. Though I guess from Balitmore’s perspective, having Arod plaster one into the night is pretty harsh too.

Alex said that Arod expressed his inner-Reggie last night. Coming up big at the biggest times is how heroes are made, and we sure needed hero during this recent stretch. I hope Arod is ready to assume that role for the duration.

When Alex smushes one like that, I imagine the ball flattening upon impact and then snapping back to form as it hurtles into space. It’s a testament to the good folks at Rawlings that the ball did not explode. Next time, he should try the hammer.

What’s up with the Yanks losing to rookie pitchers? Rob Neyer takes a look: