Hey, Look at That Shot 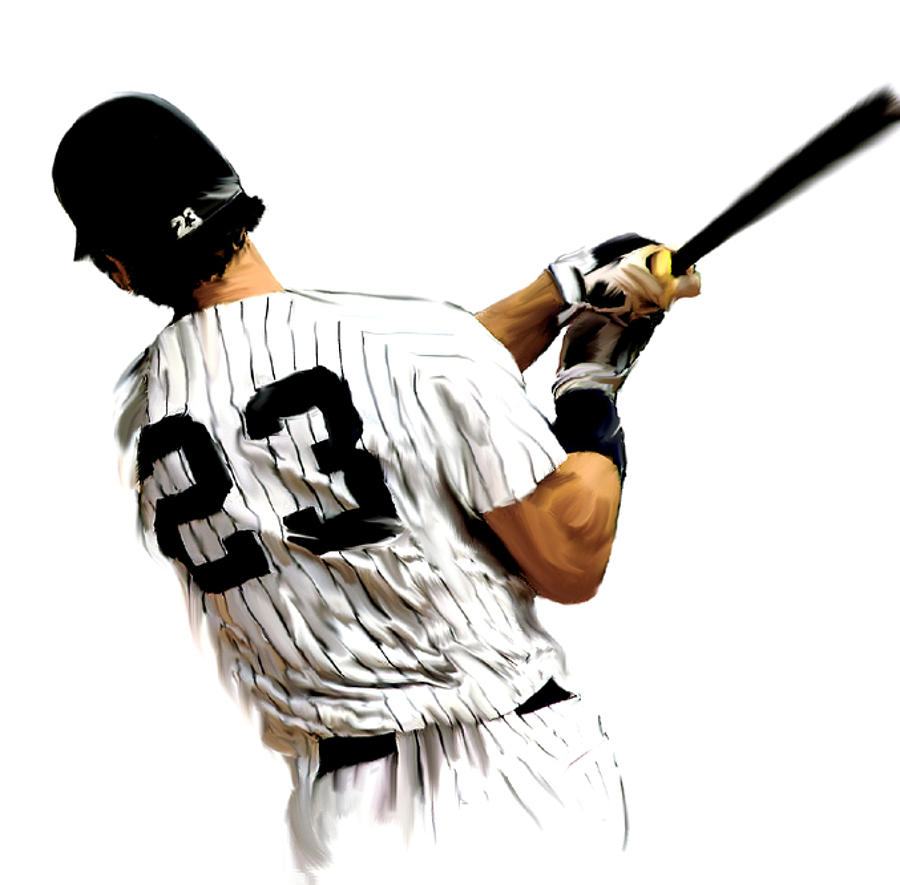 Over at the Captain’s Blog, our man William looks at how lousy the starting pitching has been for the Rangers and Cardinals this October.

Fun in the Sun

Our man William has a terrific post on the history of Yankees spring training.

He’s no Mo, as our man William pointed out, but Tim Marchman thinks that Trevor Hoffman still deserves our admiration:

If we’re honest, we’ll admit that Hoffman has never, with the exception of his glorious 1998, really been a great pitcher. This has less to do with closers being inherently overrated than with how good he’s been. The average, competent closer will have an ERA of somewhere between 2.50 and 3.00; Hoffman’s career ERA is 2.87. He’s had better years and a few lesser ones, but he’s mainly spent two decades being pretty good.

Being pretty good for that long is difficult, maybe more to some ways than being great. A truly great player will adapt as he ages because he does several things well and can get better at some even as he gets worse at others. A player who does one thing well — and that describes the vast majority of even good major leaguers, who can maybe field a bit or hit a home run now and then or throw a nice fastball — has almost no margin for error.

Hoffman has always been such a player. He had some significant virtues such as composure and the ability to pitch an inning every third day without hurting himself, but basically he owed his success to one thing: a change-up. In his prime it was just hideous, and then as he lost a bit to age he figured out how to keep it working well enough to do his job, solidly and well, for long enough that he’ll almost certainly make the Hall of Fame.

One of the Banter crew, Williamny23, has started his own site, The Captain’s Blog.

Go check it out. He’s got some good stuff up there and he’s only just begun.