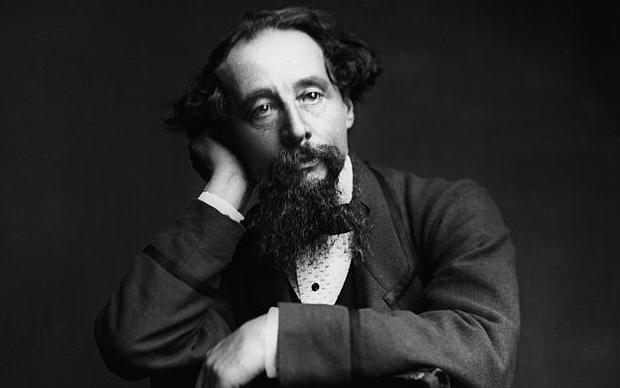 Well, I did not see that coming.

So it appears that Cliff Lee is indeed going to Philly — and apparently for tens of millions less than the Yankees (and presumably, Rangers) offered.

I can’t say I’ve seen an athlete do that too often, so not that he’ll be going hungry or anything, but I have a lot of respect for his decision. Well, in a sense. Anyone who takes millions of dollars less than they could make in New York, to live in Philadelphia, is not someone I feel I understand very well. Really? (“…Her?”). They’ve got one hell of a rotation there now, and I suppose that was part of the appeal for him. Maybe the guy just really loves cheese steak? Ah well, to each their own.

Particularly if Andy Pettitte doesn’t come back (… COME BACK ANDY! How does $25 million sound?!), next year’s Yankee pitching staff is looking a little Mitrish. As much as many of us thought a seven-year deal would likely be a drag on the team by the fifth or sixth year, it sure would’ve looked pretty in 2011. Now Brian Cashman is going to have to scramble faster than he scrambled down the side of that Connecticut office building in an elf costume. But hey, as Jon DeRosa put it last night, “On the bright side, we are now primed for 2015. Do not mess with us in 2015.”

Feel free to panic, rationalize, or remain in denial, as you prefer, below.