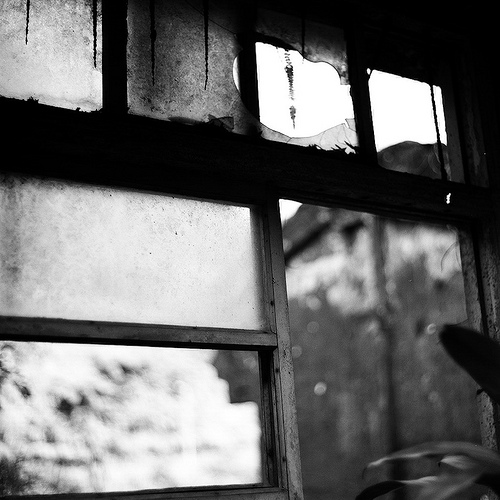 Girardi met with Posada to tell him he was “going with his best lineups,” which after all of these years meant ones without Posada.

…For now, the Yankees are holding off on summoning Jesus Montero. He is hot at Triple-A (.333 with seven extra-base hits in his past 13 games). However, there remains infighting among Yankees decision-makers if it is the wrong message to promote Montero when he has not dominated Triple-A and at times projects indifference about being there. Nevertheless, if the new DH structure does not work, Montero will be called up; yet another sign the Yankees are in a DH phase of anyone but Posada.

“I’m not happy about it,” Posada said. “But right now I can’t do anything about it.”

In reality, if he were not Jorge Posada he would be treated like Jack Cust and Lyle Overbay, two veterans with somewhat similar numbers to Posada who were released recently by the Mariners and Pirates, respectively. Instead, the Yankees will keep Posada on the 25-man roster in a nebulous role that could include pinch-hitting or an occasional DH start or maybe a game at first.

Sad to see the end. But it is what it is.

Its too bad, I really thought he was capable of a Matsui-2009 type of season, but it was inevitable.

I have this grossly naive daydream every now & then that somehow, he'll be called upon in some dramatic moment before years end and have one final swan song of an at-bat.

It would make me cry if it happened. Then I'd never want to see him again until they retire his number. If he can't make the HoF, he at least deserves that.

So, the Yankees will now go with 13 pitchers (including a 6 man staff), a short bench that includes Posada and Cervelli, and a DH platoon of Chavez and Jones, but they won't call up Montero because he hasn't dominated AAA this year?