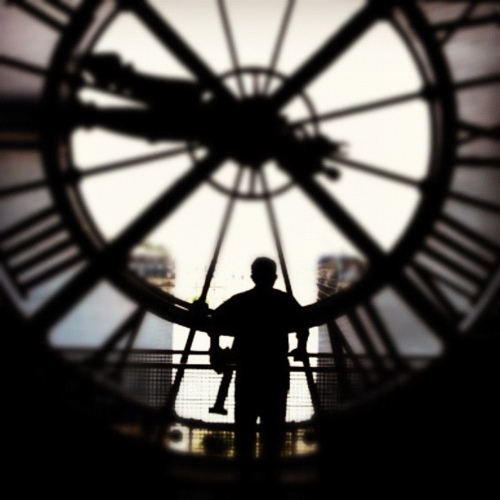 When breaking down a player’s value, it’s easy to fixate on his weaknesses. Pineda’s got some question marks, but two of the main criticisms levied against him — that he was a lousy pitcher away from Safeco Field and that he faded badly down the stretch last season — don’t hold water. Dave Cameron broke down both those criticisms, noting that Pineda’s core skills stayed strikingly consistent, and that luck and regression toward the mean played far bigger roles in his fluctuating stats.

Within that post, Cameron explained that despite its enormous reputation as a pitcher-friendly stadium, Safeco doesn’t play as an extreme park in right field, only left-center. That part is true: Safeco dinged homers by lefty hitters at a relatively modest 5 percent rate. Problem is, Yankee Stadium’s ludicrously short porch in right helped inflate homers at that park a massive 43 percent. That’s not to say that no right-handed pitcher can possibly survive in that park. Some chap named Mariano Rivera’s been pretty OK there so far. Like Rivera, Pineda offers a pitch that’s highly effective against left-handed hitters, a slider that at its best bites down and in. It’s just a one-year sample size, but Pineda held lefties to just .237/.296/.357 in 2011. Still, there’s a seed of doubt here. Pineda posted the seventh-lowest ground-ball rate among all qualified starting pitchers last year. You can try to apply a simple park adjustment to a fly-ball pitcher moving from a homer-suppressing stadium to a nightmarish launching pad, but it’s unlikely that Pineda’s move to Yankee Stadium will be that easy to predict. He might see one too many elevated fastballs scrape over the wall, panic, change his approach, and fall apart. Or maybe he’ll become a Yankee in the Paul O’Neill mode, embracing his new digs and playing above his already considerable talent.

• That’s what makes this trade so fascinating. Though it’s not a swap of players at the same position, it still resembles what you’d call a challenge trade. Before this offseason, you’d have to dig deep to find examples of high-impact young players traded for each other; deals tend more often to involve one veteran for a bunch of prospects, or pretty much any other combination that’s not two wildly hyped 22-year-olds changing teams. One of the biggest (and only) ones that immediately jump to mind was 2007’s swap of Delmon Young for Matt Garza — and even that’s cheating, since Jason Bartlett was also a key part of that trade. There’s also Josh Hamilton for Edinson Volquez, but for whatever reason, this type of trade has suddenly become all the rage. There were other players involved, but Mat Latos for Yonder Alonso fits the profile. So too does Anthony Rizzo for Andrew Cashner. If two teams laying it on the line by trading young, potential impact players is about to become a trend, I’m all for it.

The New York Yankees and free-agent outfielder/designated hitter Hideki Matsui have been in contact this offseason, according to MLB Trade Rumors.

According to MLB Trade Rumors, the Yankees have also been in contact with free-agent Johnny Damon and have just $1-2 million to spend on a designated hitter.

I've sort of been arguing that since the Pineda trade (not gonna call it the Montero trade!). People saying 'give Prince 125/5 - or more' aren't listening to the numbers. My guess is we can do a bit better than 2 million, but not a lot more, unless someone's contract gets moved.

I can see Damon coming back, and a fair bit of shuffling of other guys into the DH slot. I also have a hunch about Nunez this year. Turns 25, and showed a fair bit last year. He may earn a lot more playing time, moving around.

Why not bring back Chili Davis?

Matsui for a farewell tour would be sweet. I'd love it. The NY fans would love it. He can't do worse than Posada, and he and Jonesy make a nice tandem. Twenty dingers from each side of the plate.

I don't see Matsui hitting 20 dingers. Loved him but time to move on.