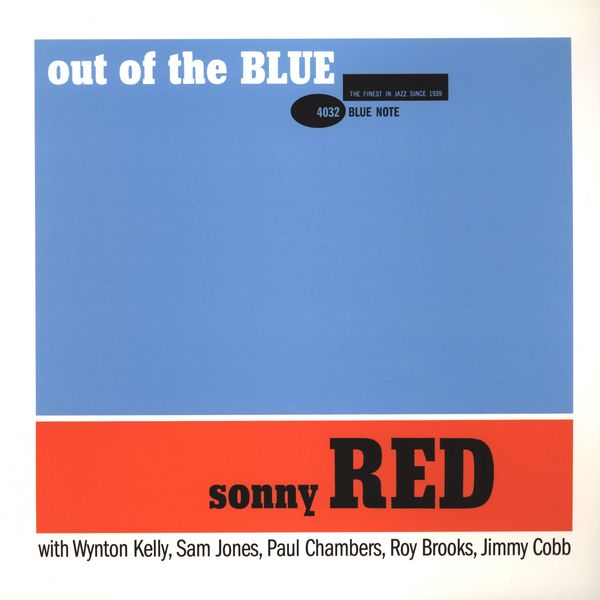 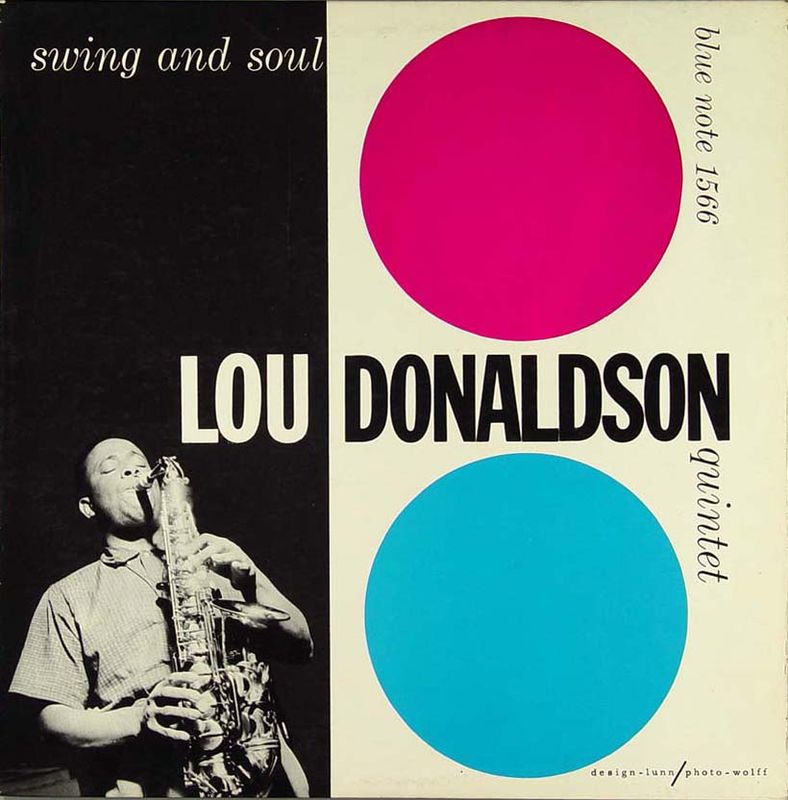 Sonny Red was another supremely talented performer and composer that was criminally underrated, under-recorded and overlooked. The Detroit native, born Sylvester Kyner, was an alto sax player more in the mold of Sonny Stitt than Charlie Parker and was adept at playing blues & ballads, along with the hard bop of the day. This much is obvious on the one Blue Note album under his leadership.

Out Of The Blue is taken from 2 sessions – Dec. 1959/Jan. 1960 – both of which featured the excellent and always reliable Wynton Kelly on piano. The solid rhythm sections were Sam Jones & Roy Brooks and Paul Chambers & Jimmy Cobb, respectively. Red/Kyner composed 3 tunes for each of these sessions.

Red pretty much disappeared into the thin blue air, until resurfacing on a series of Blue Note albums until the leadership of his childhood friend, the incredible Donald Byrd, later in the decade.

These sessions, most of which took place between June 1966 & May 1967, culminated in 3 well known Donald Byrd albums: Mustang, Blackjack and Slow Drag. Red/Kyner contributed 5 compositions to these records, including the title track to Mustang.

The cool cover to Out Of The Blue, was a typical understated Reid Miles design, that I find to be brilliant in its simplicity. The play on words, color scheme, font, lower/upper case and sizing are all captivating and timeless.

This record is framed and lives next to the excellent cover to Freddie Hubbard’s Here To Stay LP on Blue Note, in my living room.

Lou Donaldson is another jazz giant. This longtime and prolific Blue Note recording star began his affiliation with the label back in 1952. While Swing and Soul, released in 1957, contained Ray Barretto on congas, Donaldson was still a half-dozen albums away from helping usher in the jazz organ revolution.

Another understated cover in the Reid Miles mold, this David Lunn design contains as much swing and soul as Lou Donaldson provides via his alto saxophone.