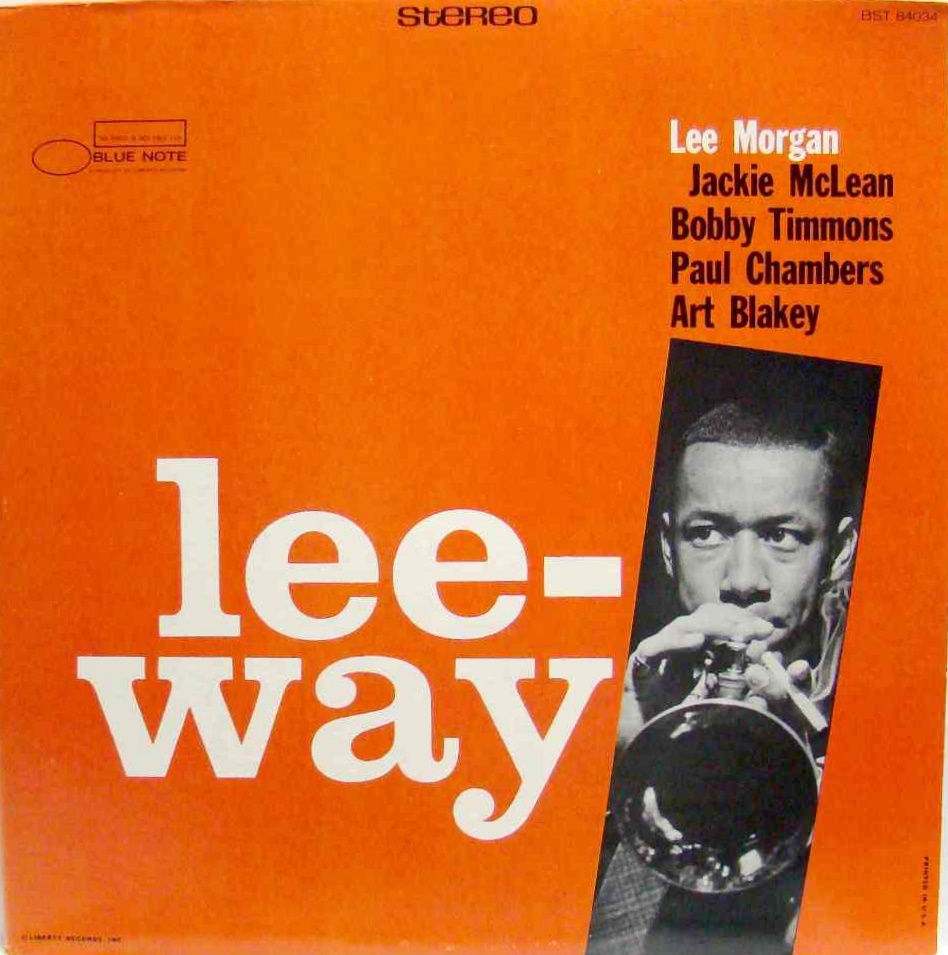 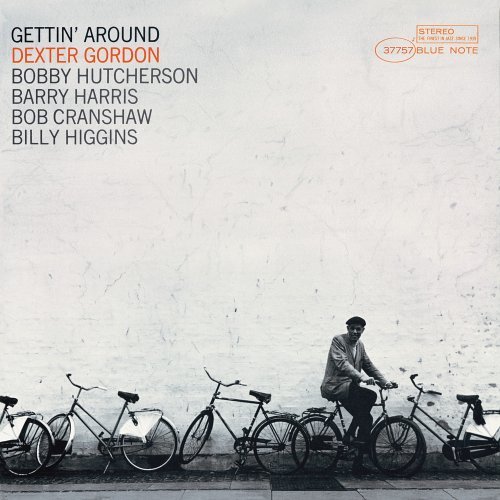 Lee Morgan was a Blue Note recording star, as both a leader and sideman. He produced 25 albums for the label under his own name and appeared on countless others. A young prodigy, his music acumen was boundless and immeasurable. His life was taken from him in a bizarre shooting at a NY nightclub when he was 33 years old.

There's some grayness involved with the recording of Leeway, as Morgan was signed to Vee Jay Records at the time. The RVG reissue of this CD, contains some incredible full page black & white photographs of the all-star lineup, by Francis Wolff.

2 of the 4 long tracks were penned by Calvin Massey, a mentor of Morgan's, also from Philadelphia. Massey, a brilliant composer, lived a harder jazz life than you can imagine. This record marked the first time his excellent compositions appeared on Blue Note.

I wrote about Dexter Gordon here earlier in this series. Gettin' Around, was the last studio LP Dex put out for Blue Note during his triumphant return in the 1960's. He was already firmly entrenched as a resident of Copenhagen, Denmark but recorded this fantastic record stateside while in his homeland for performances.

Gettin' Around has it all: bouncy bop, blues ballads, bossas. The rhythm section of Barry Harris, Bob Cranshaw & Billy Higgins is super smooth. Dexter's deep tone and Bobby Hutcherson's soulful vibes playing all add to the overall romantic feeling of this album, which is in my regular rotation.

Highlights include "Manha de Carnaval" (a bossa nova which also goes under the names "Black Orpheus" and "A Day In The Life of the Fool") and Frank Foster's "Shiny Stockings", which is generally known as an excellent big band arrangement.

[1] Bobby Hutcherson, THE most underrated jazz giant of the last 50 years. What a player, all his BN albums are just essential. He also features on the Andrew Hill BN records + many McCoy Tyner albums. Just a god..everyone must listen!!