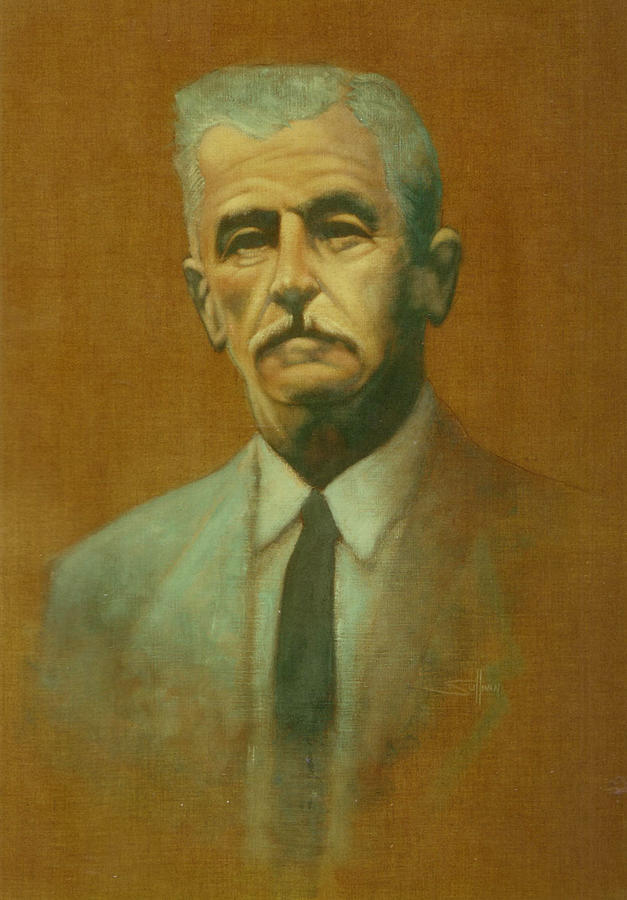 A poll of well over a hundred writers and critics, taken a few years back by Oxford American magazine, named William Faulkner’s “Absalom, Absalom!” the “greatest Southern novel ever written,” by a decisive margin — and the poll was conducted while looking back on a century in which a disproportionate number of the best American books were Southern — so to say that this novel requires no introduction is just to speak plainly.

Of course, it’s the kind of book a person would put first in a poll like that. You can feel reasonably confident, in voting for it, that nobody quite fathoms it enough to question its achievement. Self-consciously ambitious and structurally complex (unintelligible, a subset of not unsophisticated readers has always maintained), “Absalom, Absalom!” partakes of what the critic Irving Howe called “a fearful impressiveness,” the sort that “comes when a writer has driven his vision to an extreme.” It may represent the closest American literature came to producing an analog for “Ulysses,” which influenced it deeply — each in its way is a provincial Modernist novel about a young man trying to awaken from history — and like “Ulysses,” it lives as a book more praised than read, or more esteemed than enjoyed.

But good writers don’t look for impressedness in their readers — it’s at best another layer of distortion — and “greatness” can leave a book isolated in much the way it can a human being. (Surely a reason so many have turned away from “Ulysses” over the last near-hundred years is that they can’t read it without a suffocating sense of each word’s cultural importance and their duty to respond, a shame in that case, given how often Joyce was trying to be amusing.) A good writer wants from us — or has no right to ask more than — intelligence, good faith and time. A legitimate question to ask is, What happens with “Absalom, Absalom!” if we set aside its laurels and apply those things instead? What has Faulkner left us?

I have never read the book, though I’ve started it a few times and have read four other novels by Faulkner. This article has me curious to try again.

I recall not being thrilled by "Absalom, Absalom," though its been about 20 years since I read it. However, "As I Lay Dying" and "The Sound & The Fury" both completely blew my young mind.

"The Sound and the Fury" is the only novel I've ever read more than once. I didn't read "As I Lay Dying" and should because it's so short--Faulkner called it "a tour de force." I did read "Light in August" and recalled liking that very much, too.