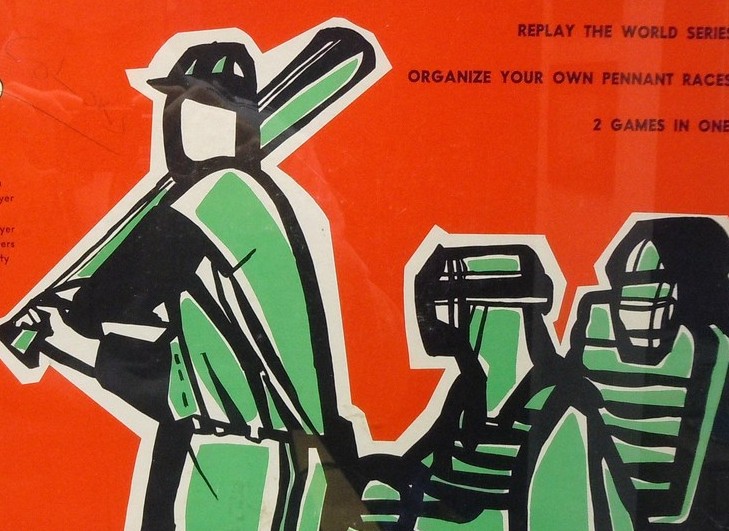 Over at Deadspin our pal Eric Nusbaum has a good piece on a game called Out of the Park Baseball:

The summer after my freshman year of college, I told somebody’s mother that I wouldn’t be attending her son’s funeral. I remember the moment, if not the conversation, with great clarity. I was working in my dad’s shop, filling orders for spare bike rack parts, when my phone rang. My hands were sticky with glue from the ancient packing-tape dispenser.

Here are some things I didn’t tell her: I never met your son. We only talked on the phone once or twice. He had my number in the first place because we played at being general managers in the same imaginary baseball league. When Chris and I did speak, it was about lineup exports.

Here is something I don’t remember if I told her: I’m so sorry.
I was 18. Chris, sick as he was, could not have been much older. I panicked. Our friendship was too convoluted and trivial to explain in the moment. Who was I to waste the time of a mother as she slogged dutifully from A through Z in her dead son’s contact list when I didn’t even know what her dead son looked like? But there was also another thing that was harder to admit: Chris’s death turned something fake into something real.

Tags:  deadspin  eric nusbaum  out of the park baseball

Ahhh, memories of Strat-O-matic! Waiting for the new cards. Was Maury Wills EVER caught stealing? When the Mick had a HR at 3-7!!!!