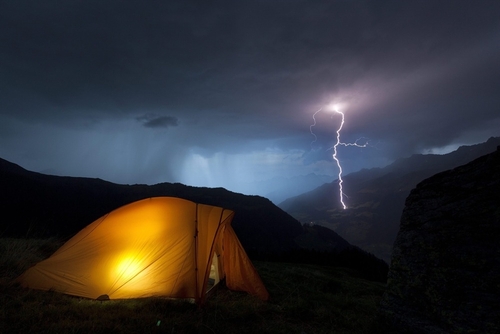 Over at The Classical, Kevin Koczwara has a nice piece on our pal Glenn Stout:

As the series editor of The Best American Sports Writing, Stout’s eyes and opinion are important, and his up or down vote is one that can help advance a career, or not. He doesn’t have final say on what goes into each book, but he has the first say on a story. With each year, Stout’s reading load grows—there are more outlets, more submissions, more worthy stories. He culls those thousands of submissions and passes them on to that year’s guest editor. The edition editor then picks through the smaller batch and selects what he or she likes most; those final stories go into the book. Theirs is the last vote, but Stout’s comes first.

“There’s a certain aspirational sports writing that is being done that is more ‘I’ oriented that I think, rightly or wrongly, has been impacted [by] growing up reading this book,” Stout told me. “And that’s something that could not have been foreseen when this book began. I’m not quite sure how I feel about it. I mean, I love it when the writing works. But when I see the aspirational that doesn’t work then I hope I’m not responsible.”