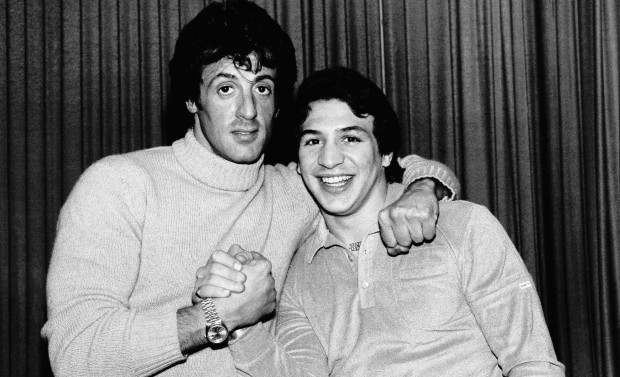 Stop by Sports on Earth and check out my Q&A with Mark Kriegel about his new book, The Good Son:

Q: Was Ray pleased with how it turned out?

A: He saw that I was true to my word. It wasn’t just a book about him and Kim, although it had a lot of Kim in it, of course. The Kim stuff ties together in a way that you couldn’t get if you were writing fiction. Real life is infinitely more perverse than fiction.

A: I did this reading recently. My parents were there, my brother, guys I grew up with. And Artie Lange, the comedian, was there, and asked the most perceptive question I’ve been asked about the book. He goes, “Could you have done this book if Duk Koo Kim hadn’t died?” And I hate to say it, but the answer is no. In terms of the architecture of the story — I know this is a cruel and callous way to talk about it — but it raises the roof on the construction of the story.

Q: If Kim didn’t die, Ray would have been in line to capitalize on being a media darling, he’d have gotten all the endorsements that were up for grabs because Sugar Ray Leonard had retired.

A: If he doesn’t die it’s like a perfect, happy story for Ray. Talk about an anomaly, a happy boxing story. But because it’s a boxing story, it can’t be that.

Q: Some of the most riveting material in the book is in the year or two after the Kim fight, listening to Ray struggle to sort out what happened.

A: I think he did sort it out for himself. There’s no way the outside world is going to let him forget, and that includes me, his friend, Mark Kriegel.

A: I can’t make that distinction. If I couldn’t make that distinction as a biographer why would I make it as a friend? I didn’t stop being his friend because I’m his biographer, and I didn’t stop being his biographer because I’m his friend. However you want to characterize it — did I exploit it? Yes. Did I use it to tell a story about fathers and sons? Yes. Did I also use it to aggrandize Ray? Yes, I did that too. I say “exploit” almost facetiously, because I knew Ray didn’t want to go there, and I knew I was going to go there and I wanted to go there. I had to go to Korea and do everything I could to find Kim’s son. 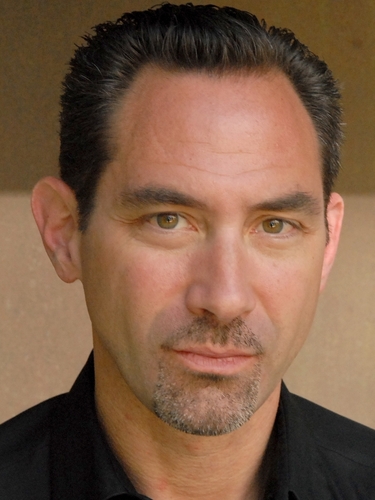