Is it Any Wonder? 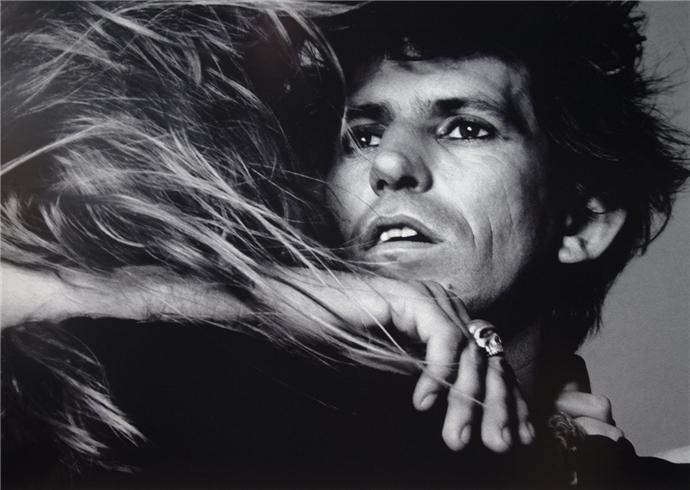 Apropos of nothing, here’s a 1981 Rolling Stone interview with Keith:

Did you find anything worthwhile in punk rock?

Yeah, there was a certain spirit there. But I don’t think there was anything new musically, or even from the PR point of view, image-wise. There was too much image, and none of the bands were given enough chance to put their music together, if they had any. It seemed to be the least important thing. It was more important if you puked over somebody, you know? But that’s a legacy from us also. After all, we’re still the only rock & roll band arrested for peeing on a wall.

Apparently, the punks weren’t impressed. They really seemed to hate bands like the Stones.

That’s what we used to say about everything that went before us. But you need a bit more than just putting down people to keep things together. There’s always somebody better at puttin’ you down. So don’t put me down, just do what I did, you know? Do me something better. Turn me on.

…Obviously, some of the Stones’ greatest music was made on dope.

Yeah, Exile on Main St. was heavily into it. So was Sticky Fingers….

Was it difficult for you to record those albums?

No, I mean, especially with the Stones, just because they’ve been at this sort of point for so long, where they’re considered, you know, “the greatest rock & roll band in the world….” [Laughs] God, my God — you gotta be joking. Maybe one or two nights, yeah, you could stick them with that. My opinion is that on any given night, it’s a different band that’s the greatest rock & roll band in the world, you know? Because consistency is fatal for a rock & roll band. It’s gotta go up and down. Otherwise, you wouldn’t know the difference. It would be just a bland, straight line, like lookin’ at a heart machine. And when that straight line happens, baby, you’re dead, you know?

Tickets for Prudential Center go on sale Friday, I'm swallowing hard and giving it a shot. I know what to expect from them at this point, but I still want to see it for myself at least once.

I like what Keith says about not always being great. That you have to be bad sometimes in order to sometimes be great.

[2] I like that too. It's interesting how he talks about consistency itself being dangerous for a rock 'n' roll band. It reminds me of how a producer I once worked with said that for a rock song to work well, at least one thing in the mix had to feel out of control.

3) Sometimes mistakes or bad notes or bad mixes, things that sound wrong, can end up making a song. The other interesting thing that Keith says is that they don't play together often enough to surpass themselves and become great. Because they'd do a world tour and then not see each other or play with each for three years and when they reunited it was like starting from scratch again.

[2][3] I read a great quote by Neil Young about that concept years ago, where he said something along the lines of how he was bored smooth professionalism, by an artist who was good on a bad night and great on a good night, that it was far more interesting to run the risk of just being terrible to attempt being great from time to time.

6) That was Faulkner's complaint about Hemingway and why he thought he wasn't truly great because he never took a risk and dared to flop.