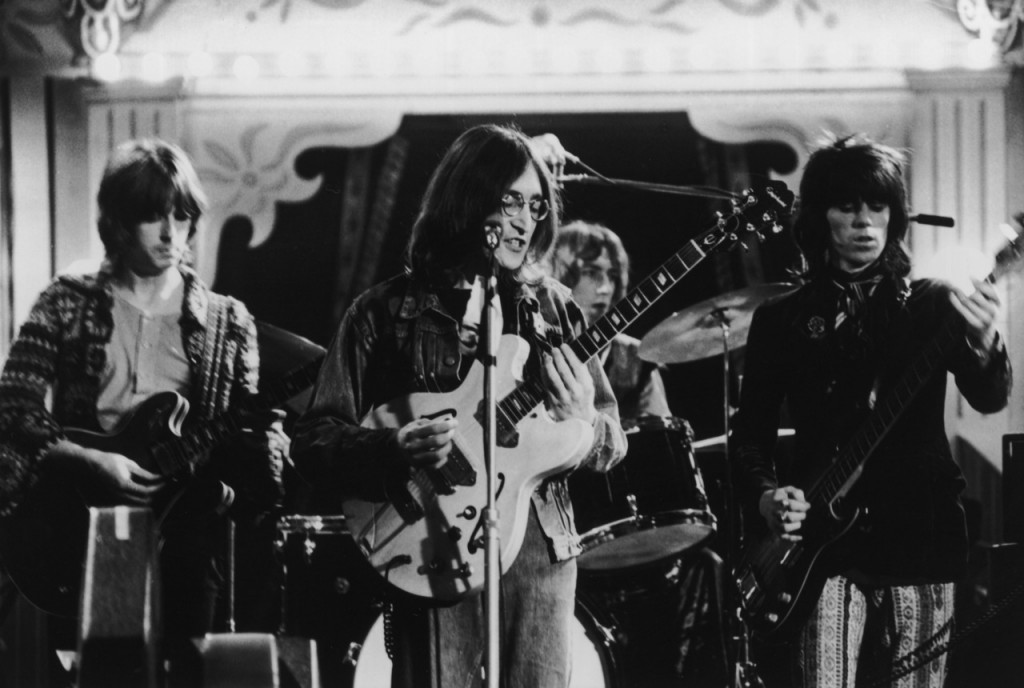 I was downtown on Fifth Avenue. The first bit of news I got, I thought, “He’ll make it.” You know, “It’s just a flesh wound.” And then, later on, the news really came. He wasn’t just a mate of mine, he was a mate of everybody’s, really. He was a funny guy. And you realize that you’re stunned. You really don’t believe it. And you think, “God, why can’t I do anything about it?” I got well drunk on it. And I had another one for John. Then there was the confusion, the phone calls, trying to find out if Yoko was OK. There were the Beatles, and there was John. As a band, they were a great unit. But John, he was his own man. We got along very well. We didn’t see each other very often, but he would sort of turn up at your hotel. Usually, if I was in the city, I’d stay at the Plaza. If John turned up, that meant John wanted to party. He didn’t come there to discuss, you know, philosophy – although it would end up like that. I would just get into town, and there’d be a knock at the door: “Hey, man, what is going on around here?” We would get the guitars down and sing. And, in our spare time, discuss world domination. He’s rubbed off on me as much as anybody. A bit of me rubbed off on John, too, you know. He took it with him. My father just passed away, and he winked at me just before he died. I really feel a lot better about death now. I’m getting off on that wink. I’d give the wink to John.
-Keith Richards

I was nine-and-a-half when John was murdered. Funny, but at the time I thought of him as a New Yorker–an Upper West Sider, to be precise–first and a Beatle, second. 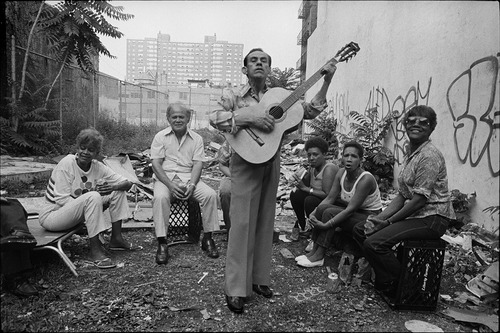 [Quote Via; photo by Ted Barron]