Is it time for pitchers and catchers yet? Almost. In the meantime, dig this: 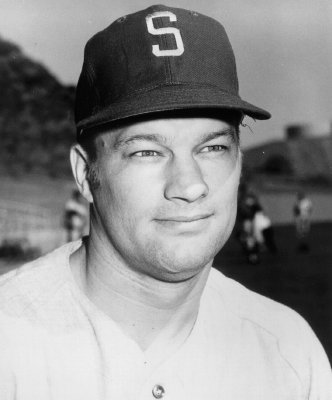 Jim Bouton pitched an inning of relief for the Seattle Pilots Friday night, and two innings Saturday afternoon. That’s the way it is these days for Jim Bouton, 30, who started 37 games for the Yankees in 1964.

They were three pretty good innings for a guy who throws only one pitch. Bouton got almost everybody out and he got Frank Howard, on a one-two pitch, to pop up.

The trouble with Howard is that some of his pop-ups land in places where nobody can catch them. This one landed in the bullpen when it came off the wall That wasn’t bad.

What was bad was that Bouton’s hat never fell off. It hasn’t fallen off for a long time. It probably never will again.

The hat fell off when he labored in the vineyards of Auburn and Kearney and Greensboro and Amarillo. He is not a very big man, so he had to throw very hard to throw very fast. He knew he had to make it as a fastball pitcher or not at all.

Bouton came right over the top with the ball and the maximum effort made the fingertips of his right hand touch the ground as he followed thru. He needed all of it, all the time.

And the hat fell off. lt was still falling off when he won 21 games for the Yankees in 1963, and won half enough games to win the World Series in 1964. 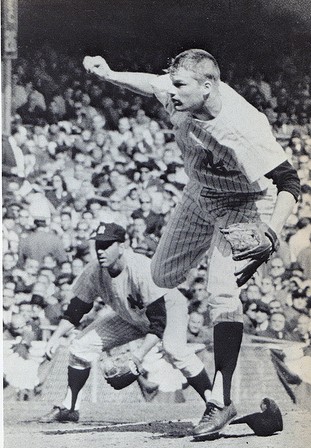 Then he lost the fastball. Nobody believed he had lost it in 1965, when he went 4-15. He was lousy, but so, suddenly, were the Yankees.

By opening day, 1966, at Minneapolis, the truth was evident. He threw three consecutive change ups to Jim Kaat, a pitcher, and the third one beat him.

“I couldn’t throw the curve,” Bouton said yesterday. What he meant was that he could throw it, but unaccompanied by that fastball that hummed and darted, it didn’t fool anybody. He was Jim Bouton, fastball pitcher, and he had lost his fastball.

Two years ago the Yankees tentatively gave up on him and for the rest of the year, Bouton got knocked around in Syracuse. Last year they gave up on him unqualifiedly and shipped him to Seattle, which was still minor league.

Bouton didn’t give up. “I thought about quitting,” he said. “We talked about it a lot, but my wife is great. She just said, ‘Whatever you want to do.'”

Bouton wanted to pitch. He began throwing knuckle halls. “What could I lose? I was 0-7 in a minor league. I had thrown a knuckler as a kid, and I found out I could still throw it. After a while, I was getting it over.”

After a while he was 4-7. Maybe, he feels, he can still make it for a few years as a knuckleballer. And if he can’t, he feels, it’s no great tragedy. “I guess I’d sell real estate, or something,” he said. “I know I won’t work in an office. I’ll have to combine something to make a living, with something I really want to do.”

There are other things to think about. There is Kyong Jo Cho.

“Oh, sure,” Bouton said, “we could have had more children. But with the population situation what it is, I don’t think anybody has the right to have as many children as they can, where there are already so many children in the world that nobody is taking care of.”

Michael Bouton will soon be six and Laurie is almost four. For the past year, suburban New Jersey has been getting used to the fact that they have a middle brother named Kyong. “His mother was Korean,” Bouton explained. “His father was an American soldier. It’s not an advantage to have white blood in Korea.”

The Koreans, after several centuries of being whipping boys for the Japanese—being given in Japan the menial equivalent of Negroes in the American South—have finally found somebody of their own to be prejudiced against.

“We didn’t specify a Korean kid,” Bouton said. “We just told them we wanted a boy, and the age, and one with an aggressive personality.

“We did say we didn’t want a child with a Negro background. You know I don’t have anything against Negroes, but my wife and I had doubts about what kind of America it’s going to be 10 years from now.”

He had doubts about what kind of America it is right now. When Bouton came to the Yankees in 1962, he was brainwashed like all young Yankees about what not to say to newspapermen. He decided to make up his own mind and found that he even liked some of them. He horrified the senior Yankees by socializing with reporters.

He learned from the experience of a reporter his own age that adopting a Negro orphan could lead to unforeseen heartbreak and be a failure.

Kyong Jo Cho was on the way, so Jim Bouton went to Berlitz. “I learned how to ask him if he wanted a cab to his hotel,” Bouton said, “but I didn’t learn how to ask him, ‘Where does it hurt?’ So I took a cram course, and now a lot of kids in the neighborhood know how to say, ‘Where did he go?’ in Korean.”

It was, in a sense, a waste of time. Kyong has steadfastly refused to speak a word of Korean. He came to Bouton a few weeks ago and complained that all the kids were calling him Kyong.

“He said he wanted an American name,” Bouton said. “I asked what he thought about David. My wife and I had thought about that and we were hoping he would ask. He said that would be fine.”

David Bouton is a lucky kid. 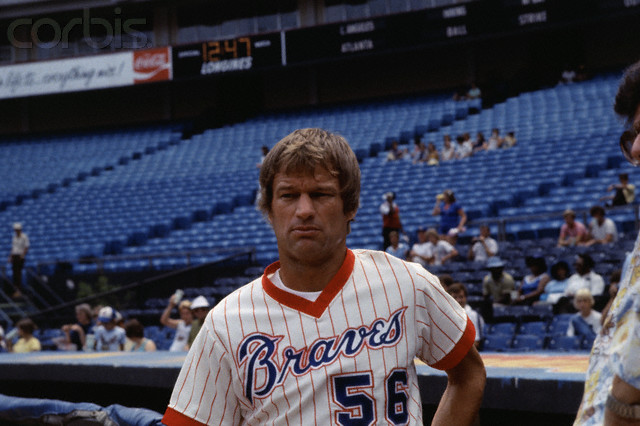