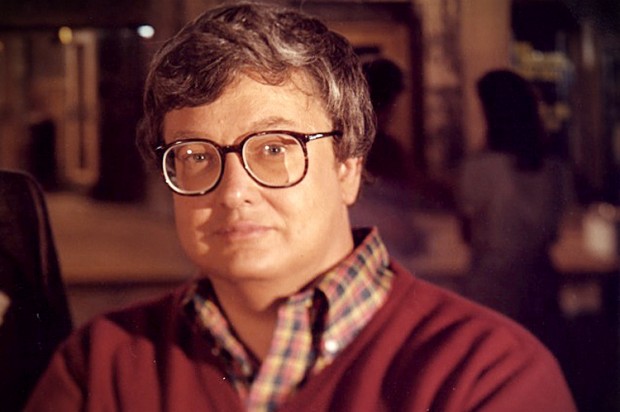 Unlike many of my social-media colleagues who were lucky enough to meet Roger Ebert, I never did. I only knew him a while back as a guy on a TV show, with another guy in the other chair, presuming to tell me whether a movie was good or not. He and Gene Siskel’s relationship had a comforting vibe, but I, a bristly pseudo-artist-critic from the City of New York, home of the Yankees uptown and birthplace of Damn Yankees downtown, with Woody’s Manhattan somewhere in between, I always felt as if I were being ever-so-slightly lectured by an ever-so-slightly professor about a subject far too subjective to be bandied about by a couple of Midwestern white guys. (On top of which, the thumbs-up, thumbs-down thing creeped me out: flashes of the emperor in his Coliseum luxury box deciding the fate of a gladiator, on a whim.)

Truth is, I never decided whether to go to a movie because of what Roger Ebert said about it. What could a guy for the plodding Trib know about the essence of a film, its nuance, its art? Real movies only aimed to capture the hearts and minds of we sophisticates on the East Coast (the Philistines who made them out in Lemming Angeles? As if.) But Carl Sandburg’s big-shouldered meatpacking town telling me whether Terrence Malick and David Lynch were frauds or geniuses? Please. Canby! Kael! Real salon-sambuca-sipping Critics! The Second City could teach me a lot about architecture…but movies?

Then I grew older, and the world grew snarkier, and Siskel died, which was sad-making, but still, if their pairing had made for such immortal TV, why go on with the show with a replacement? Roger and the other guy lost me for good.

And then, in 2010, a few years ago, apparently long out of the loop, I read about Ebert’s health. About how thyroid cancer had left him with no jaw, and after three reconstructive surgeries had failed, leaving him looking grotesque, he refused to try any more, because, in his own words, “This is what I look like.” He said he thought that as a culture we are very bad at dealing with sickness, and, in one fell swoop, he did a whole lot to change that.

And then I read that he was a master chef, even though he could not taste – indeed, took nutrition through a tube. And that while he couldn’t talk, he had a text-to-message program that allowed him to give interviews. And I started paying more attention to his movie reviews, He saw 306 movies last year.

And no, he wasn’t the best movie critic out there, not by any means. He was not Anthony Lane (although he was better than Denby, if I have to flash my prejudices.) But he wasn’t mean. He wasn’t attitudinal. He never let his ego get in the way of his criticism.

And when he announced yesterday that he was taking a Leave of Presence, because cancer had reappeared, but he announced about 11 different other things that he was going to be backing, I thought: Man, you did it. Ill, you’ve aged gracefully. Here comes a third act that the rest of us will admire, and enjoy: Selfless Roger Ebert projects all over the place: an arsenal of artistic sanity in a world gone angry.

Then he died. And I instantly knew what was up with that prolific message that had offered 24 hours earlier so much hope for the future: He was subtextually telling us: “This is the possibility of the future of what I have envisioned, but won’t see. A day or so from now, I’ll be gone. I hope you guys will take some of the good I hoped to create, express and exemplify, carry on.” Unlike any other writer (except for Updike), he didn’t even hint that he was on his way out. No one has ever died with more grace. We owe him this: to look at the insane good fortune with which we’ve been blessed, and to go to the movies. 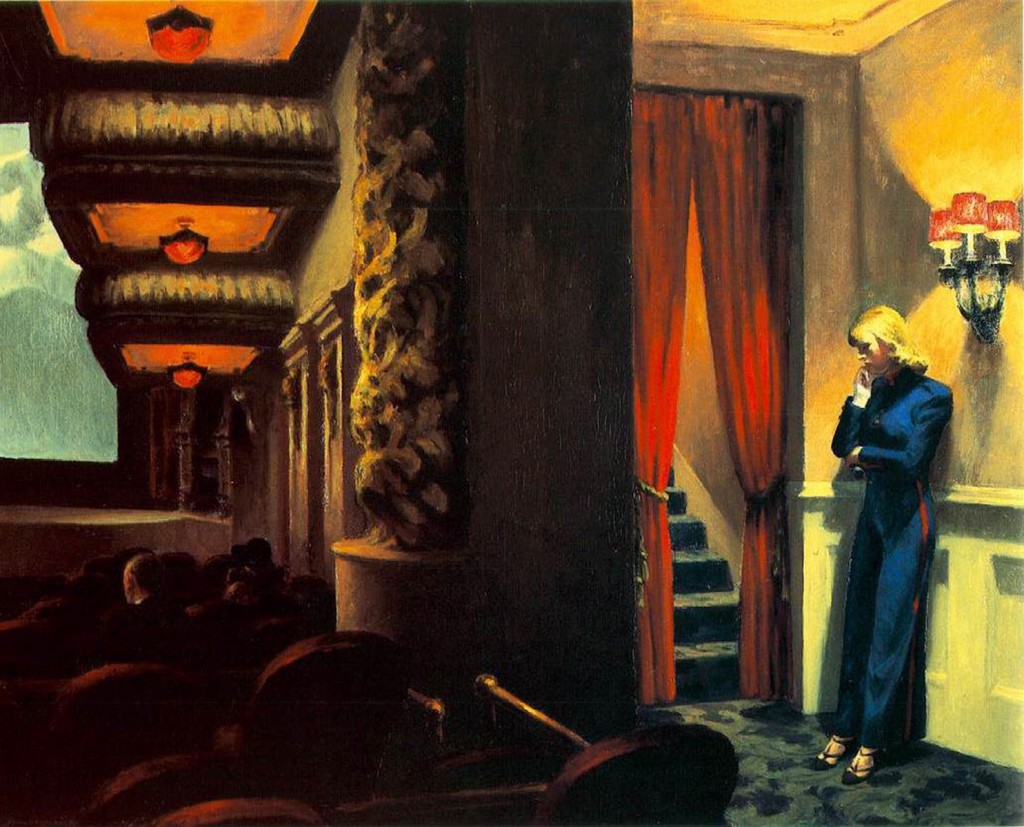 Well written, Pete. I felt the same way about Mr. Ebert. Never really followed him and only paying attention to him after learning of his sickness. When he tweeted his "Leave of Presence" I knew he was leaving us and saying goodbye.
I'll go to the movies this weekend for that reason alone.

A friend left me this message:

"Cannes Film Festival... "Pale Rider" & "Kiss of the Spiderwoman year... hanging with an SNL day player... dejeuner et plus du vin rouge aux restaurant extraordinaire... hearing a man belting out "As Time Goes By" a table away... Roger Ebert. Standing, drink in hand, giving it all he's got, having a great old time with his buddies. Great to bear witness to that joy moment. Peace out Roger Ebert."

For me, he remained the go-to. I would love to say I was introduced to film criticism via people like Kael or Denby, or that I found the world of indies and art-house on my own. But I didn't. I found those things from two nerdy looking guys on Channel 5 on Saturday afternoons while growing up in New Jersey. And maybe it's cliche, but he was still the one I looked to every week when deciding if something was worth seeing. Maybe it's because his enthusiasm for well made films, regardless of genre, was infectious or just because he proved you didn't have to be an academic to understand the artform.

I guess I'm in the market for a new guide now, but not until I see everything listed in the Great Movies books.

Their show was like This Week in Baseball for movies. At a time when it was hard to come by movie clips they always kept you up-do-date on the new stuff, arty movies as well as the mainstream stuff.

[3] It's true - I first heard about Sarris, Farber and Kael through Ebert.

"One of the first thoughts that crossed my mind when I heard the news about Roger Ebert was how fast and how beautifully he wrote obituaries of the movie stars who died on his watch. He'd get the clips from the Sun-Times library, give them a quick look, think for a moment, his incredible mind whirring like a computer, and then he'd write 1,200 exquisitely chosen words in what seemed like less time than it would take to read them. I'm still not sure which awed me more, his speed or his artful prose. What I do know is that Roger was as great in his way as John Wayne, Ingrid Bergman and Billy Wilder were in theirs. There may be successors, but there will never be equals."