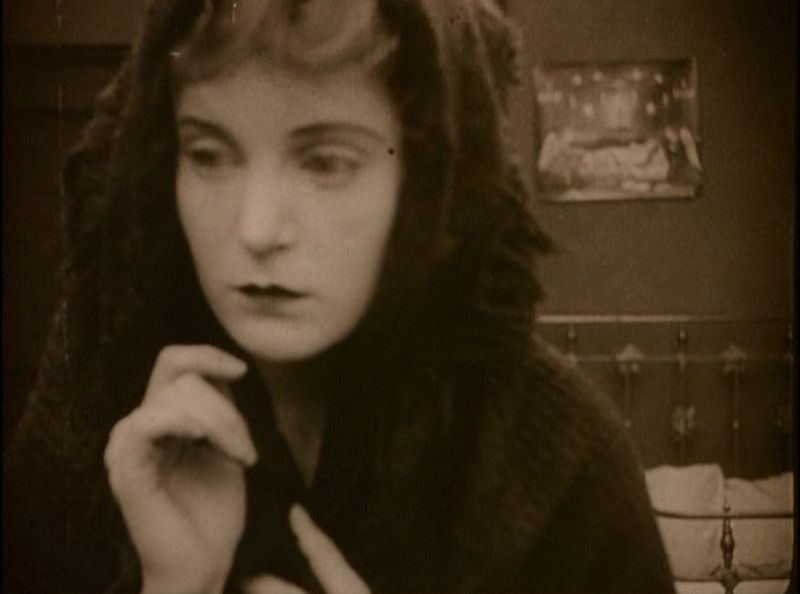 Held over until next Tuesday is the Film Forum’s run of Intolerance.

If you have not seen D.W. Griffith’s Intolerance since film school, or film appreciation class, or years ago on public television, etc., or worse yet (or maybe better yet, as it happens) have never seen it at all, get yourself down to Manhattan’s Film Forum starting tomorrow and catch it, in a stunning new restoration released by The Cohen Film Collection. It is nearly one hundred years old and I will put money down that it will be the most spectacularly vital film running theatrically in the five buroughs as of its first screening.

Why? Well, it’s not just the structure: in making this ostensible “answer picture” to the (completely justified) protests pertaining to his 1915 The Birth of a Nation, Griffith conceived four tales of this movie’s title theme, each set in a different age and place, and interwove them cinematically, with one of the key effects being, as Kevin Brownlow has so memorably described, a sweeping up of the viewer into four separate and equally engrossing climaxes in the film’s final third. This was/is admitedly a daring storytelling gambit, and not a whole lot of conventional narrative filmmakers have tried to meet this challenge since (although in a mildly ironic coincidence, noted Griffith disapprover Quentin Tarantino has performed structural tricks that Intolerance certainly set a kind of precedent for, in both Pulp Fiction and Jackie Brown). That’s the thing I absorbed pretty well on my first screening of Intolerance long ago, so it didn’t knock me out this time around. Nor, for that matter, did the content, although it is quite fascinationg. The discursive “modern day” story finds Griffith wrestling with his inner Victorian to concoct a condemnation of priggish reformers. The conception of the fall of Babylon has an interesting proto-feminist component in the person of a character named “Mountain Girl.” And so on. All good stuff. Pauline Kael has noted that the film contains the seeds of every kind of silent and then sound studio film that came immediately after it. And more than that: the movie has surprising scenes of nudity, quasi-nudity, and extreme violence and gore. There’s a beheading or two; the effects for these are not particularly convincing, but hey, they were in there pitching. In this respect, and given the movie’s still staggering scale of spectacle and set-construction (it’s almost impossible to believe that Griffith conceived, produced, shot, edited, and released such an elaborate movie in a mere year after his prior one), what Kael says still goes.