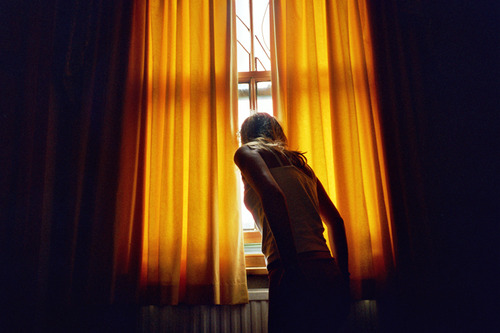 According to Jeff Passan at Yahoo! the Yanks have no plans to give Robbie Cano a $200 million deal:

It’s not like Cano is the sort of marketing machine his team has portrayed him as in meetings with the Yankees and Mets. Beyond setting his price tag at more than $300 million in during-the-season negotiations, the biggest mistake thus far has been emphasizing the off-field exploits of Cano when reality says otherwise.

He didn’t stem hemorrhaging ticket sales or TV ratings during the Yankees’ down year. His jersey wasn’t exactly jumping off shelves; it ranked 19th in sales this season – and fifth in New York, behind Mariano Rivera, Matt Harvey, Derek Jeter and David Wright.

The Yankees like to say that Dustin Pedroia re-signed with Boston for $110 million and Wright with the Mets for $138 million, but there is a difference: Cano is a free agent, and a premium exists with those free agents, even if New York is where he wants to be. And it is. Cano told friends in the Dominican Republic this season that he would re-sign with the Yankees, though perhaps he was expecting the dollar figure to be closer to the $200 million-plus that at one point the Yankees were believed to be willing to offer.

I'm with the team in terms of years and dollars ($200m is a line that should not be crossed), but the less "Yankees officials" "sources close to the team" "a Yankees executive who didn't want to be identified" etc. say to the press, the better. Snarky comments about the Nets, and Jay Z aren't going to help the deal get done. Negotiating, and posturing through the media isn't helpful for any of the principle players, and it gives fans like me agita. I'm starting to get the feeling this isn't going to end well for those of us who want Cano to stay.

And I'm starting to wonder what Rob was thinking when he decided to have Jay-Z represent him.
It wasn't such a terrible idea in principle to play up his client's off-field value, since Jay-Z isn't going to be a credible sabermetrician and anyway whatever that off-field value is will just be an addition to Cano's WAR value. But you just get the feeling that the negotiating team has no follow-up.

I still think Rob stays in pinstripes. For the reason I've said earlier: I believe he's worth more to the Yankees than he is to other teams. But Jay-Z might screw it up, I dunno. Hope not.

Imagine how much pressure he is getting from the new agents to hold out for the big deal. He is really being used. Hope he and his Dad are smart enough to see through it.

Gone with the wind to Seattle or Phoenix or anywhere. He doesn't light my fire and he cannot carry a team.

[1] Cano thinks like a-rod that he is bigger than the game. The Yankees can and will say anything they want to say, just like they always have. They are not piloting the good ship lollipop.

[2} What's he worth to the Yankees? I think he should go to Kansas City for cheap. I'd fly there to see him, eat some ribs, listen to some music, go to the Black Baseball Hall of Fame and come back home with a few shekels in my pocket.

RAB saying it's a done deal:

8:28pm: It’s a done deal according to Mark Feinsand. No word on the exact terms but it is larger than Crawford’s contract. The contract is pending a physical.