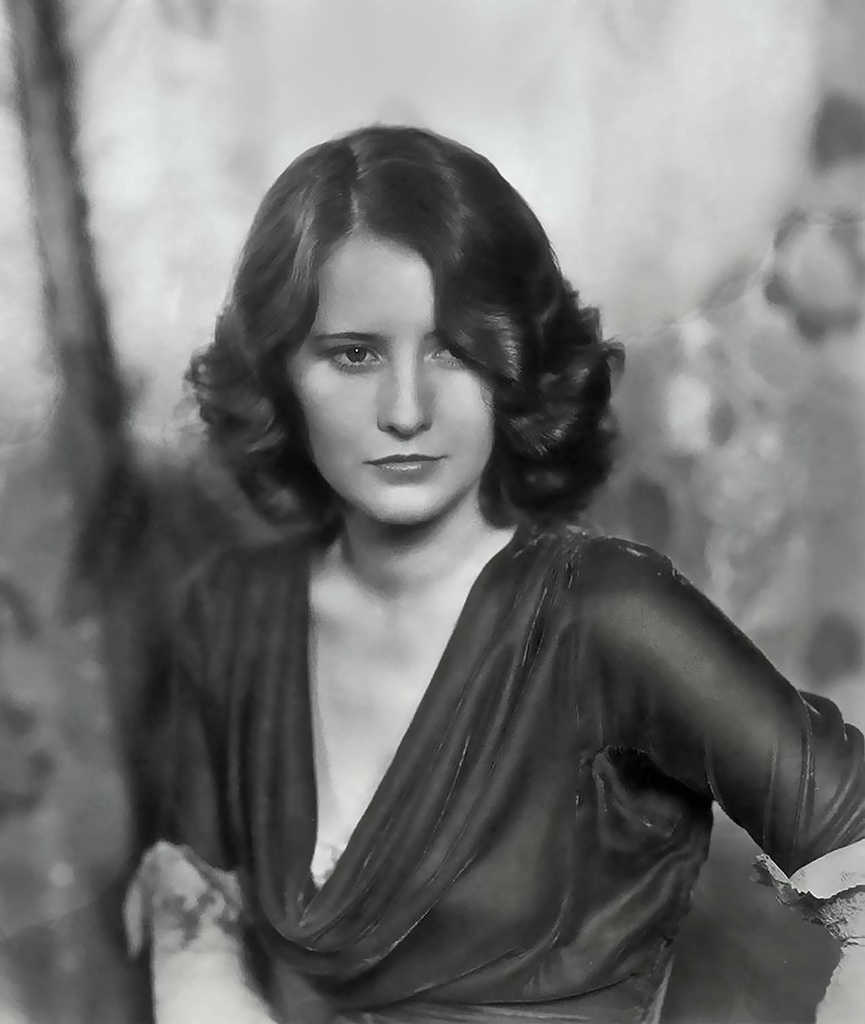 Start with the voice, which seems to have been around since the world began: lush, weary, tender, worldly, skeptical, ranging nimbly between hard and soft. It could be metallic, mannish and brittle or gentle as a down pillow, sometimes within the same film, as befits an actress who was at ease in every genre, from woman’s melodrama to the western, with noir and screwball comedy in between. Though film buffs have treasured her for years, Barbara Stanwyck has burned less brightly among general moviegoers for whom a higher voltage is synonymous with stardom.

She was neither a great beauty nor a glamour puss, and the importance of this — her refusal or inability to be simplified into a single image — has to be seen as a major factor in her longevity. More iconoclast than icon, more a character star on the order of Bogie or Cagney, she was often the second or third choice after Claudette Colbert, Jean Arthur, Bette Davis and Irene Dunne. Yet she has worn especially well. And if she was underappreciated in her time, her minimalist gifts — the fluid movement, the stillness in repose, the sense of interiority — have come to seem ultramodern.

If ever there was an actress who was ready for prime time, it is Stanwyck, and this enormously informative tribute — juicy yet dignified, admiring yet detached — is the book to bring her to center stage. Or books, I should say, for this full-dress treatment is not for the fainthearted: “A Life of Barbara Stanwyck: Steel-True 1907-1940,” at 860 pages of text (notes, index and appendices bring it to 1,044), is only the first volume, beginning with Stanwyck’s birth and ending with the films preceding World War II. Wilson stays resolutely and sometimes frustratingly within this time frame, resisting even an anticipatory peek at those glorious ’40s films. I confess to having felt a certain alarm when I heard that Wilson, a vice president and longtime editor at Knopf whose first book this is, was writing two volumes on Stanwyck. In general, only someone of global consequence merits such exhaustive and demanding length. It seemed — and still seems — especially disproportionate in the case of Stanwyck, whose talent for passing under the radar was one of her charms. But Wilson’s aims are far more ambitious than documenting the minutiae of a movie star’s life.

What she does is provide context of ­extraordinary breadth, taking in not only Stanwyck’s life, her beginnings in poverty and tragedy and her emergence as an emblem of self-sufficiency, but also the world through which she moved: the cultural and political forces that shaped her years in show business as she went from burlesque and theater in New York to the turbulent Hollywood of the 1930s. Each film from this period is recounted in detail — indeed not just the films she made, but the ones she almost made and the parts she didn’t get. These descriptions are interspersed with mini-biographies of the various participants, forays into Stan­wyck’s social life (or antisocial life, as the case often was), along with politics, both local and national.

Margaret Talbot picks some of Stanwyck’s finest work over at the New Yorker. 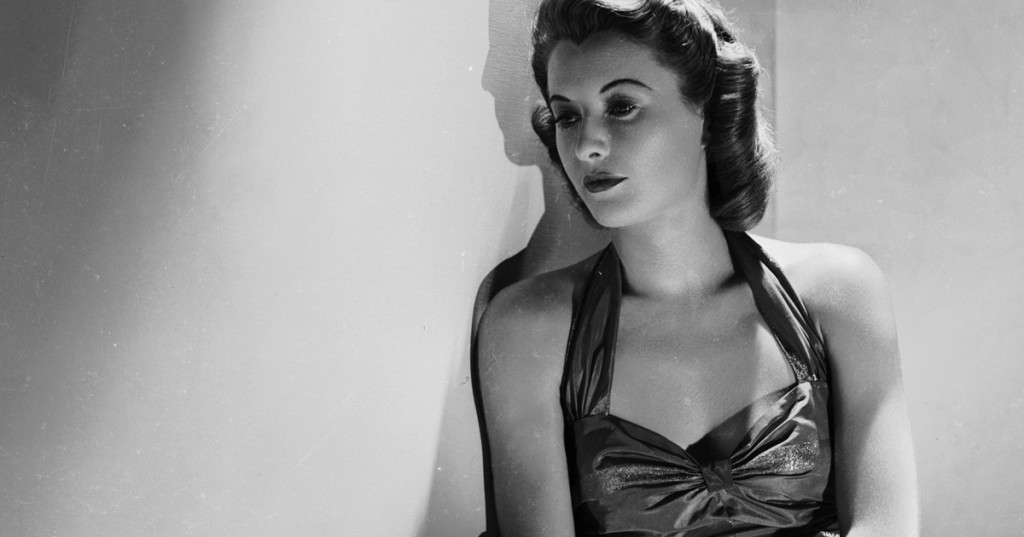