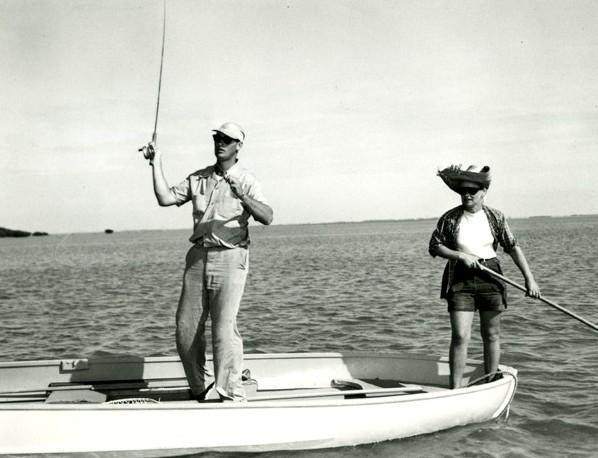 From an essay I wrote about Richard Ben Cramer’s Esquire story on Ted Williams for the latest e-magazine from The Classical:

They came to Ted Williams the way those eight ill-fated adventurers came to Everest, thinking they could scale it, conquer it, reduce it to something mortals could comprehend. John Updike almost made it to the top when he wrote that gods don’t answer letters, but Ed Linn got off just as good a line in Sport magazine summing up Williams’ last game: “And now Boston knows how England felt when it lost India.” Leigh Montville weighed in with an almost poetically profane biography, and now Ben Bradlee Jr. has delivered a massive biography of his own at nearly 1,000 pages. But none of them—and I’m talking about a great novelist, two splendid sports writers, and a deeply committed researcher here— made it to the top of the mountain where dwelled Ted Williams, the Splendid Splinter, the Kid.

He had only 15,000 words to work with, and he had to scheme and skulk and send flowers to get those, but he climbed inside Williams’ life and mind and special madness the way nobody before him did and nobody after him has. His story – “What Do You Think of Ted Williams Now?” – reached out from the pages of Esquire‘s July 1986 issue and grabbed you by the collar. Once you read his first sentence – “Few men try for best ever, and Ted Williams is one of those” – you didn’t need to be forced to go the rest of the way.

Check it out here.

The story's not there.

You have to download the app for the issue. I should have mentioned that.