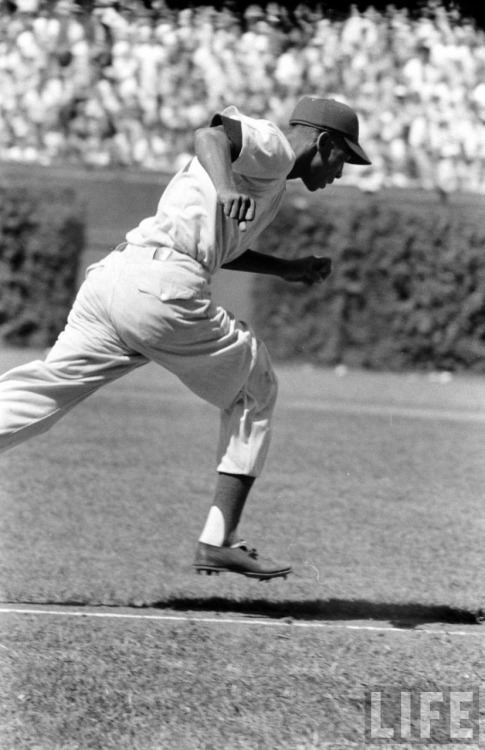 I hear you're getting a big storm, stock up, hunker down and stay safe.