Don’t Be Mad, UPS Is Hiring 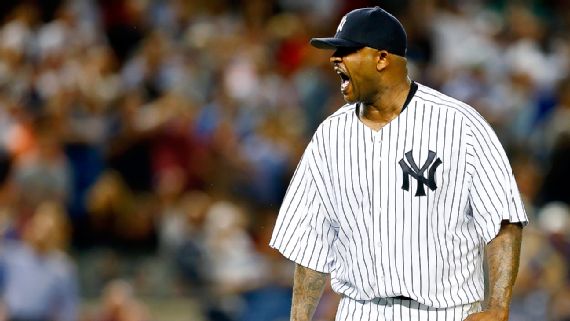 Another 2-1 game, this time the Yanks won, thanks to a go ahead home run by Jacoby Ellsbury. The story of the night, though, was CC Sabathia, who not only pitched with determination and force but who was more animated than I ever remember seeing him. There he stood, sweat pouring off him like he was Zero Mostel under the hot stage lights. The stuff was sharp and he got into it with the home plate ump–aw, sensitive. When CC stuck out David Ortiz with the bases loaded to end the fifth, he let out a yell that we could feel uptown. Onions! And pride. A terrific way to enter what should be a tough weekend series against the red hot Jays.

Just a little bit of Flavor.

Dickey's been pitching well. After the other night I hope they have a better knuckle ball plan if there is such a thing. Mickey Mantle always batted righty against knuckle ball pitchers, tried to hit to right field and didn't stride at the plate.
Get one this weekend a least.