Where There is Smoke… 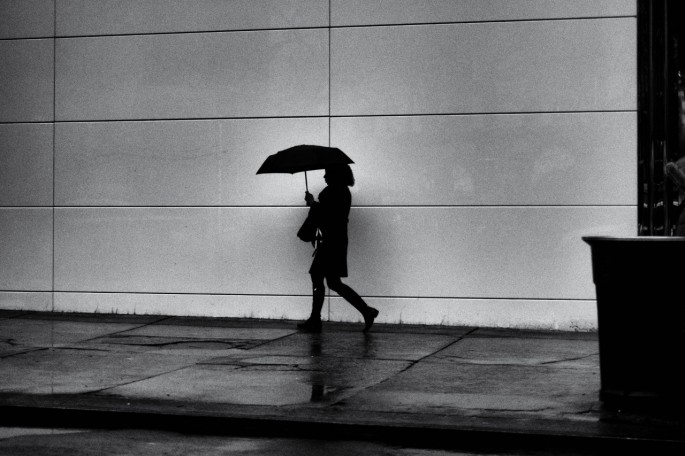 What to make of the Yankees’ trade for Aroldis Chapman? The guy is clearly a stud on the mound but also possibly a huge asshole. And I don’t mean your run-of-the-mill Dave Kingman jagoff but a woman-beating creep. Kind of takes the fun out of imagining him in pinstripes, doesn’t it?

Okay, maybe he’s not a jerk, maybe he’s innocent of the charges against him–I’m sure it’s complicated. I know I’m presuming his guilt and that’s hardly fair. Regardless, this is a departure from how the Yanks have conduced business in recent years. They’re back to chasing talent with questionable character–let’s see if it blows up in their face or is a success.

I know Miller’s vulnerable to being traded and my hunch is that he will be moved. Still, Chapman, Betances and Miller at the end of games–that’s a formidable trio.

Ya know, I don't know how comfortable I am with sports being the morality police of our lives. Of course domestic violence should be dealt with harshly, but isn't that what our criminal justice system is for? I understand players are not factory or office workers - they represent a brand and are public personalities who operate under a different set of rules. Still - I'd hate to have my job include a non-specific morality clause where my boss could restrict my pay at his whim. Nobody has a right to play baseball - but they do have a right to fair and due process.

And this is good too: https://www.washingtonpost.com/news/sports/wp/2015/12/28/in-trading-for-aroldis-chapman-the-yankees-are-following-the-royals-blueprint/

I expect them to keep all three. The article says that the Yanks will move him into the closer role. He certainly will not displace Miller. Anyway, his off the field activities certainly indicate an immaturity and insensitivity that will have to be monitored. The Reds seemed to make peace with it when they gave him that contract. The Yanks will certainly have a no tolerance policy in place. Let MLB decide the issue going forward and deal with the consequences. He has the right to work and the Yanks are giving him a chance. Let's hope they don't regret it.

As a Reds fan as well as a Yankees fan...Chapman is, well, extremely immature (the most charitable way I can phrase it).

The Yankees reportedly gave up on Chapman because of it (before the Reds signed him). The risk is much less now, because he's proven he can useful on the big league level, and his contract is much shorter now. But man, the tabloids are going to have a field day if he continues the way he has been.

He was caught driving over 100 mph...on a suspended license. There was a weird incident where a hooker he brought on a road trip with him ended up tied to a chair in his hotel room. She claimed she had been robbed, but I think she actually robbed him. There was at least one other incident with his girlfriend, the mother of his child (one of them, anyway). He kicked her out of their house, then called the cops when she came back to try and get her stuff.

The Reds signed him to his six-year contract without really knowing what they were getting into. I'm not sure they'd have done it if they'd known. He's certainly been a force on the mound. But he was originally a starter. They found he was pretty uncoachable. They put him in the pen and called him up because he was refusing to listen to the coaches in AAA. Later they wanted to move him back to starting, but he refused. He liked the excitement of closing.

[4] Refusing to listen to his coaches in AAA? How about getting a sponsor in AA? Or enlisting a shrink. That might be some conditions the Yanks could suggest.

I hate the term "wife beater," like it's his hobby. Of course, we know there are serial wife beaters, but one incident does not make a pattern. Then again, he seems to have other problems.

As Alex said, kinda takes the joy out of the big splash. Like doing a canon ball in a wading pool.

Happy New Year, guys and gals. We've got lest than 2 hours left here in Japan. This will be the 3rd sober New Year's Eve of my adult life (actually,let's go about to 16) All the best to all of you.

Happy new year to the band tours (that's what my phone did with Banterers ). Let's hope the coming year is a great one for the pin-stripers, and for good health and happiness for all of us.