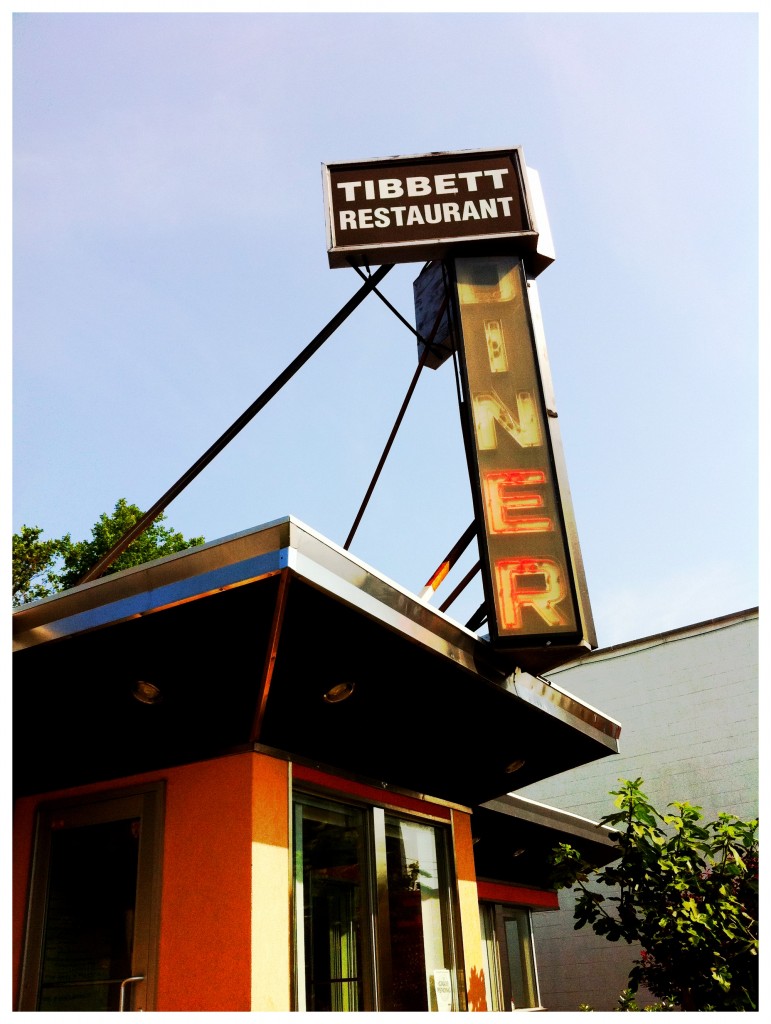 Aaron Judge didn’t hit a home run during the weekend series against the Orioles. He hasn’t seen that many strikes, though yesterday he whiffed three times. Can’t help trying to hit a home run at home. He had at least two pitches yesterday that were mistakes. He put a good swing on both of them. Fouled them both off. The difference between a hot streak and “pressing.”

The Yanks are winners of the AL East and end the regular season against the Rangers in Texas. Tomorrow gives a double header so figure Judge will play three of the four games.

Aaron Hicks is batting sixth? Stanton batting second. Seems like Boonie is trying to change the narrative. Get Carol King on the blower.

Last night I dreamt about Judge's 62nd. It was sweet. Make the real thing happen tonight.

Well the hit helps his average.

This game is tiresome. But Sevey is full of energy. Good to see.

One more double play for the major league record.

Hix doesn't know that was the 3rd out. Go figure.

I guess Castro ain't making the playoff roster...actually, I have no idea how that works.

Anyone know what Globe Life is? Insurance?

Rooting for a lead off bomb for 99 today then let him take the rest of the day off as he sees fit.
Come out tomorrow and swing for 63 if he feels like it.

Go have a pizza on Thursday then lock in for the playoffs.

I've watched every Judge at bat live for the past ten or fifteen games, which pretty much guarantees that's he's going to hit #62 in the first game of the doubleheader while I'm teaching. Which is just as well. Usually I look forward to these mop up days at the end of the season when everything is clinched so I can stop watching for a while, but the Judge chase has kept me riveted. It'll be nice to have a few days off.

Once again MLBN is showing something else instead of the scheduled game.

Maybe bat Judge second today? I might try that since leadoff isn't working for hitting homers.

What do I know?

I’m so happy that I’m crying.

I’m pretty surprised by how happy I am about this. Definitely some tears over here also. So happy for him.

Let’s make it simple, shall we?

That dude caught it easy as you please.

62! So smooth and easy. Knew it was gone as soon as he made contact. I am really happy for him!

Oh man what a relief.

Cheers, everyone! The (regular) season is complete!

In the 100 years plus of baseball up until 1998, only 2 players in history had hit 60 home runs.
During the period 1998-2001, 6 times 60 or more homers were hit, with none of the hitters having had more than 52 homers in a season. The “all-time” leader never even hit 60. And each and every one cheated to be able to hit as many homers as they did. Since 2001, only 1 player has hit at least 60 home runs. Thus, it is beyond question that 1998-2001 statistics can’t be taken seriously. Ergo, the only conceivable response to the question “Who hit the most home runs in a season in the history of baseball?” Is “Aaron Judge.” Case closed.

Cole is in post-season form.

Gerrit strikes out the side.

Heh, Gerrit Cole sets the Yankee single-season strikeout record, and it's an afterthought!

All rise. Glad that happened.

However, I finally had to turn the sound off. The endless pontificating in the booth is really annoying.

Cole sets the record too, but he also has shown a propensity to cough up the lead right after the Yankees take it this year. Something to consider for the playoffs.

Jazz, if you're still watching, there's a great feature in the Japan Times by Jason Coskrey about Munetaka Murakami's season for the ages.

For those not in the know he won Japan's Triple Crown, batted .318 and had 56 HRs and 134 RBI. Leading all batting categories by wide margins, like Judge.

Death, taxes, Cole giving up a goddamn fucking homer to lose a lead minutes the Yankees take one.

The thing about Cole that gets me is how many home runs he gives up to the bottom of the lineup. It’s ridiculous.

minutes after the Yankees one.

Maybe they should only let Cole pitch until the Yankees get the lead and then take him out the next inning.

I would hope that all Yankee and baseball fans will all rise and make a toast to Roger Maris, a classy man with a classy family. Let’s hope all that his incredible accomplishments will never be forgotten. I’m sure that the first person who agrees with this is Aaron Judge as do all the Banterers.

I just checked the Yankees’ lineup and they’re apparently ceding the batting title to Arraez because they’re giving Judge the day off. I know the guy has to be tired, but I wish they’d play him anyway. They’re about to get an entire week off, so playing today wouldn’t hurt him. Considering he broke the record last night he’d have zero pressure today. He could go out and have fun.

Looks like the Yankees will finish at the appropriate 99 wins.

So weird listening to Kaye on ABC. And the last time I remember seeing a game on ABC was Monday Night Baseball the day after we lost the Captain.

Looks like it is the Guardians. I really didn't want to face the Rays, but I think the Guardians are a good young team. It should be entertaining anyway.

Now I know what quiet quitting is.

[50] What's really not cool is that he had to force them to tip their hand and then Cash suggests it's a disciplinary or attitude issue, which is BS. He can't pitch anymore.

Everyone who follows baseball knows that Chapman lost his mojo ages ago, yet they keep him around for....what reason? They don't want to admit to a bad contract or a poor evaluation of talent.

The hypocrisy in this organization knows no bounds.