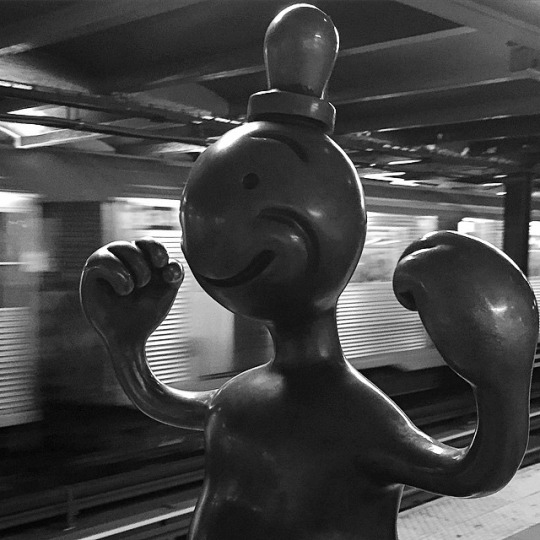 I’m on the subway last night and a short fat guy sits next to me. He takes out the New York Post and begins to read. Man next to him says, “Did you see the pictures of Caitlyn Jenner?”

The fat guy says he has not. So the other man takes out his phone and shows us a picture of Jenner.

The fat guy looks at it, shrugs and says, “So the hormones are working, huh?”

We talk about Jenner for a few minutes and the man with the phone says, “Hey, you gotta know yourself.” 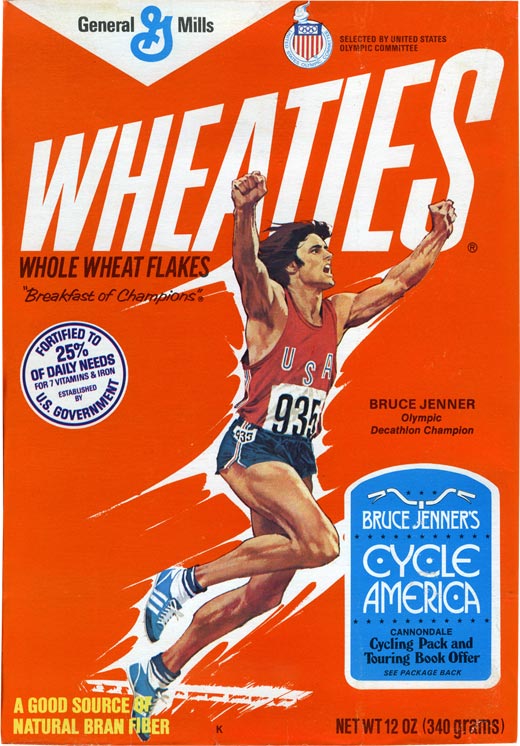 Bruce Jenner has taken it upon himself to rescue his ridiculous extended clan by doing what none of its other members will ever do: He has elected to lose. The person in the house who has most earned his fame has chosen to accept the least of it. “I’m done with competition,” he says. He says that in response to a question about his helicopters, whether he might fly them in the professional events that have been cropping up around the country, but he means it about everything. Jenner has made decisions, now, here, during his own second life. He has made up his mind once again. His singlet is in storage because he wants it to be. He’s the one who locked his medal away in the safe.