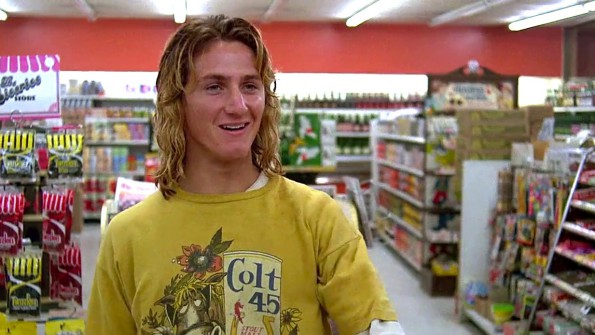 Found via Longform: check out these excerpts from Cameron Crowe’s story, “Fast Times at Ridgemont High”:

Jeff Spicoli, a Ridgemont legend since third grade, lounged against the doorframe. His long dirty-blond hair was parted exactly in the middle. He spoke thickly, like molasses pouring from ajar. Most every school morning, Spicoli awoke before dawn, smoked three bowls of marijuana from a small steel bong, put on his wet suit and surfed before school. He was never at school on Fridays, and on Mondays only when he could handle it. He leaned a little into the room, red eyes glistening. His long hair was still wet, dampening the back of his white peasant shirt.

“Oh, please,” replied Mr. Hand. “I get so lonely when that third attendance bell rings and I don’t see all my kids here.”

The surfer laughed-he was the only one-and handed over his red add card. “Sorry I’m late. This new schedule is totally confusing.”

It took a moment for the words to work their way out of Spicoli’s mouth.

Mr. Hand cocked his head. He appeared poised on the edge of incredible violence. There was a sudden silence while the class wondered exactly what he might do to the surfer. Deck him? Throw him out of Ridgemont? Shoot him at sunrise? 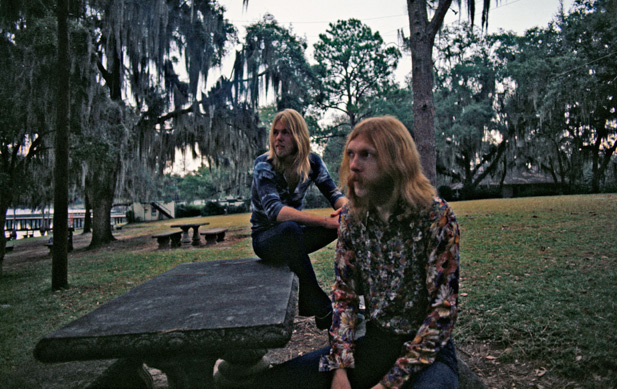 This is the story that inspired Crowe’s movie, Almost Famous.