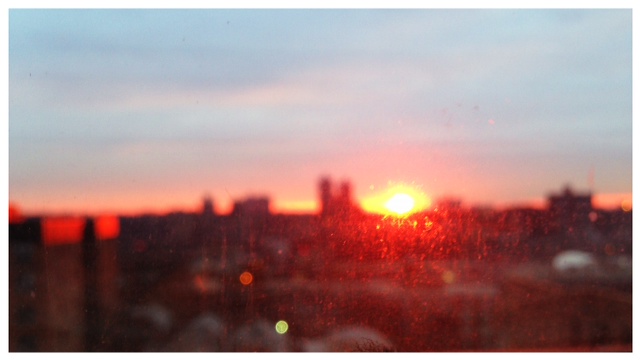 Sunrise outside my window in the Bronx this morning.

Via Kotke, check out this Bill Murray story. 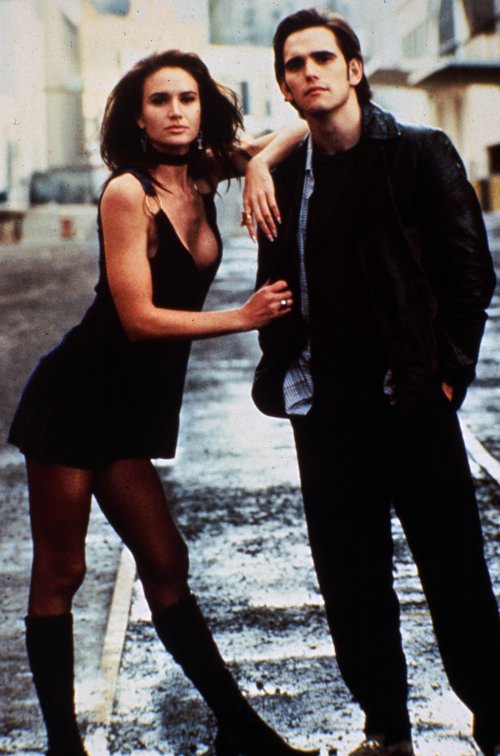 “Drugstore Cowboy” came out shortly after “Sex, Lies and Videotape” in the summer of 1989. It was a strong year for movies. Scorsese’s short, “Life Lessons” was released that spring. Later came “Do the Right Thing,” and “Casualties of War,” “The Fabulous Baker Boys,” “Sea of Love,” “Glory,” and “Enemies: A Love Story” to name just a few.

“Drugstore Cowboy” was the first movie I saw at the newly-opened Angelica movie house on Houston Street. I saw it again uptown and the movie gripped me.  I saw it again on TV last year. It holds up. 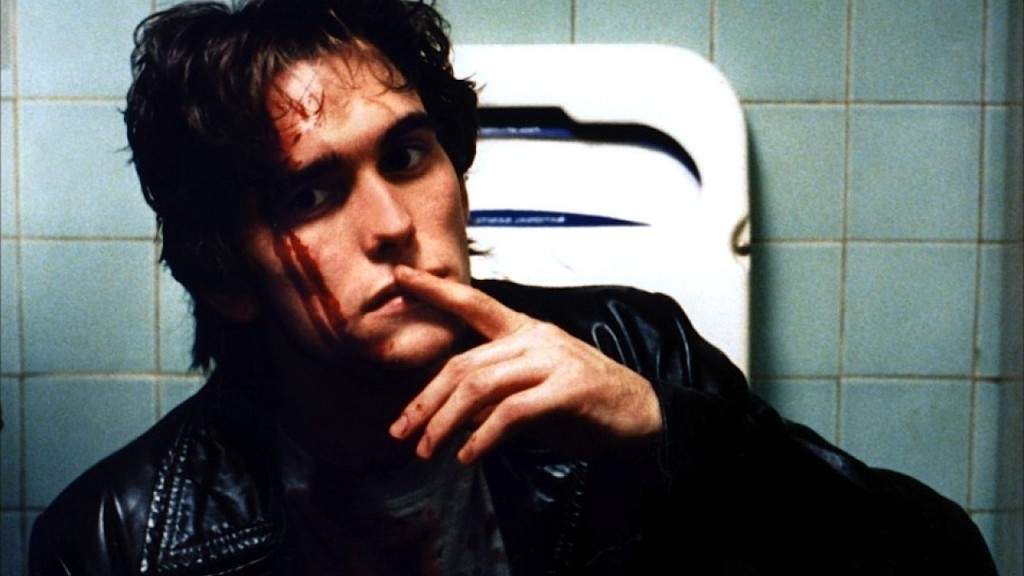 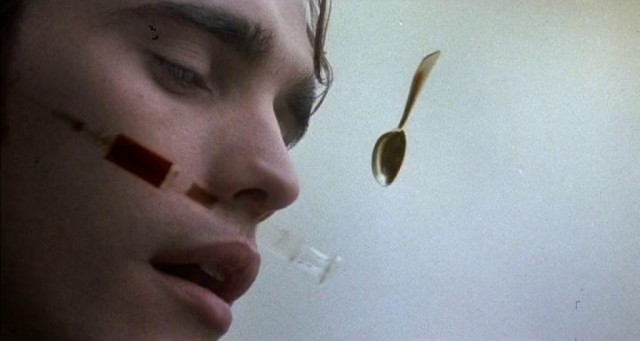 Nihilistic humor rarely bubbles up in a movie as freely as it does here. Set in Portland, Oregon, in 1971, the story is about two couples who live together and travel around the Pacific Northwest robbing hospitals and pharmacies, grabbing fistfuls of pills and capsules. They’re like a junkie version of Clyde Barrow’s gang. The director, Gus Van Sant, takes us inside a lot of underground attitudes: the druggies are monomaniacal about leading an aimless existence-they see themselves as romantic figures. They’re comic, but they’re not put down for being comic. The picture keeps you laughing because it’s so nonjudgmental. Van Sant is half in and half out of the desire of adolescents to remain kids forever. As the gang’s 26-year-old leader, Matt Dillon brings the role a light self-mockery that helps set the tone of the film, and Kelly Lynch is strikingly effective as his wife.