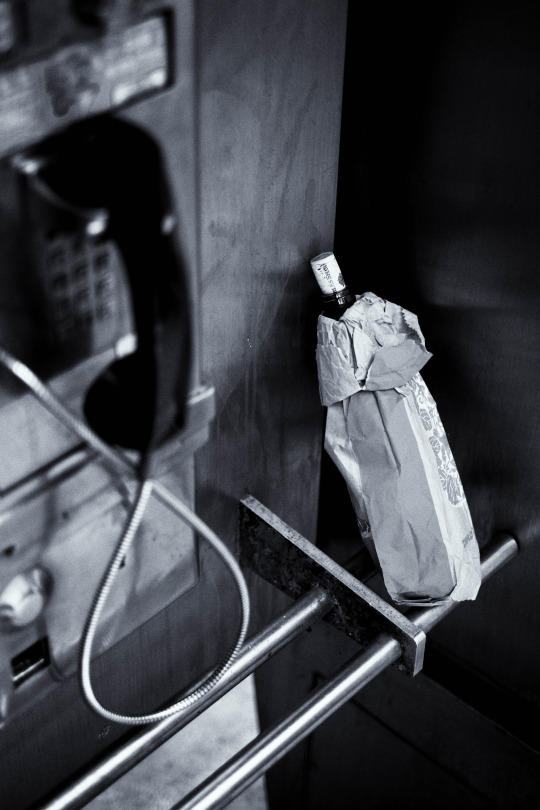 Make believe you love me, one more time. 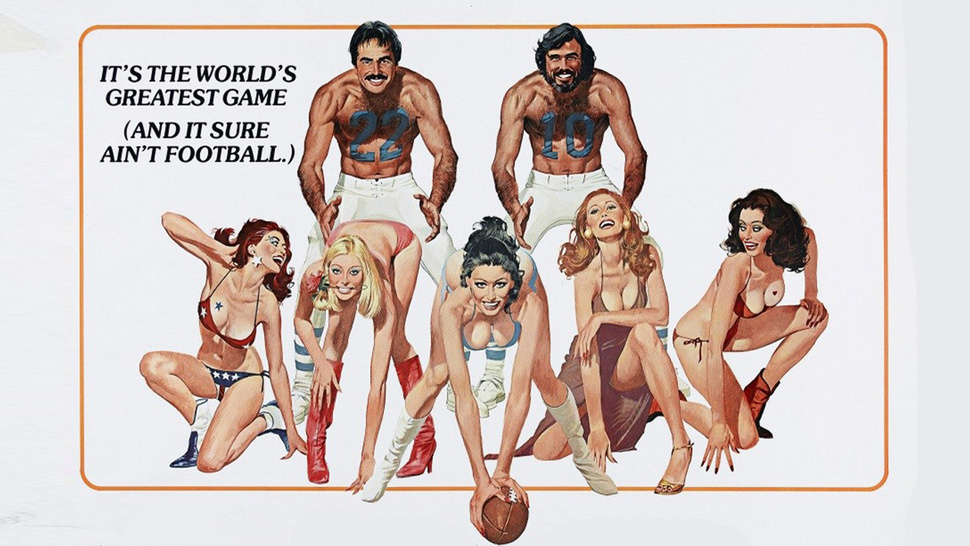 Or: “How Hollywood Ruined Our Best Football Novel”

Long before he established himself as the Ring Lardner of the Pepsi generation, Dan Jenkins wrote about sports for the blighted Fort Worth Press. He had to rise at 4 every morning to put out the paper’s first edition, and the indignity of that, he claims with typical reckless abandon, made his hair hurt.

Twenty years later, Jenkins has yet to describe the pain of seeing what Hollywood did to Semi-Tough, his best-selling bellylaugh about professional football. He tried to say something not long ago in Sports Illustrated, the magazine where his typing skills came to light, but the most emotion he could muster was mild bemusement. The possibility exits, however, that he didn’t do any better because he was in shock.

You will know the feeling if you read the book and see the movie, which will descend on Chicago this Christmas season like a curse from King Herod. Billy Clyde Puckett, the halfback hero of Semi-Tough, would probably want to know where Herod played his college ball, but there are more important questions to be asked about the cinematic mutation Michael Ritchie, a certified hot-shot director, has given us. The biggest one is: Why did he bother saying he was making a movie of Jenkins’ novel?

Just about the only thing left from it are the title, the diary Billy Clyde is keeping during Super Bowl week, and the fact that he is forever being interrupted by his podnuh, Marvin (Shake) Tiller, the mystic wide receiver, and their mutual playmate, Barbara Jane Bookman. Out of a book that ran better than 200 pages in hardback, that is not what anybody in his right mind would call a whole lot.

Ritchie’s explanation is that he was intrigued by the conclusion of the book, which found Shake doing a fly pattern all the way to India, where he could commune with his guru and ride elephants. Because of that, Ritchie would up putting Burt (Billy Clyde) Reynolds and Kris (Shake) Kristofferson in a movie about the consciousness movement. If you aren’t familiar with the consciousness movement, the premise on which it is built is that nobody’s hemorrhoids are more important than yours.

Such thinking is very big in California, which leads the universe in sun-baked brains. Everywhere else, people who become that bewitched, bothered and bewildered are called “tutti-fruttis.” Indeed, that is how Ritchie depicts them despite his West Coast ties. The irreverence is not unusual, for he has thrown darts at politics in The Candidate, at beauty contests in Smile, and at Little League baseball in The Bad News Bears. But he is so obsessed with puncturing the inherent silliness of the me-firsters that he has forgotten that Semi-Tough is supposed to be about the NFL’s inherent silliness.

In the process, some of Jenkins’ finest ideas ended up on the floor of Ritchie’s birdcage. There is no mention of how Pete Rozelle used the commissionership as a springboard to the U.S. Senate. T.J. Lambert, the flatulent defensive end, is never shown making a sandwich of six Dallas policemen. “The Giants and the Cowboys got together and kept our arrest quiet,” said Billy Clyde, who watched the proceedings in amazement. “We got to play in the game. I think the Giants had to give up a high draft choice to the Cowboys when it was over.”

Nor did Ritchie try to stage the outlandish halftime show Jenkins imagined, the one in which “several hundred trained birds—painted red, white and blue—would fly over the coliseum in formation of an American flag” while Mickey Mouse and Donald Duck sang “God Bless America.”

Even when the director relied on the author, he managed to foul things up. One wonderful scene has the drunken Lambert dangling a 20th Century fox over a terrace railing by the heels because she looked askance at his idea of how well they should get to know each other. In the book, Barbara Jane Bookman talks Lambert out of mayhem; she can’t do the same in the movie because it would rob Shake Tiller of a chance to display his new-found calm. Apparently Ritchie isn’t so iconoclastic that he would try to level the consciousness movement and machismo with the same swing.

If Jenkins should take offense to anything, however, it is what Ritchie did to his rating system for feminine pulchritude. Originally, the system went from 10—which was, you should pardon the expression, “a Healing Scab”—to 1, and of course there never was a 1. For the pure Hollywood hell of it, Ritchie completely reversed the ratings. If he had left them the way they were, Jill Clayburgh, who plays Barbara Jane, would have been a lot closer to the truth when she insists, “I’m a 10.”

She is, however, just one of Ritchie’s casting mistakes. Kristofferson wanders through his role as Shake in such a daze that he must have been handed a fistful of Valium instead of the usual NFL Sunday afternoon supply of greenies. As Barbara Jane’s father, a pinko-hating oil baron, Robert Preston appears to be a Communist plot himself. Only Reynolds, as Billy Clyde, is palatable, if you don’t mind watching him portray Burt Reynolds. And just in case you don’t, remember that he had a stand-in for most of his rib-cracking football scenes. No premiums are paid for acting with pain. 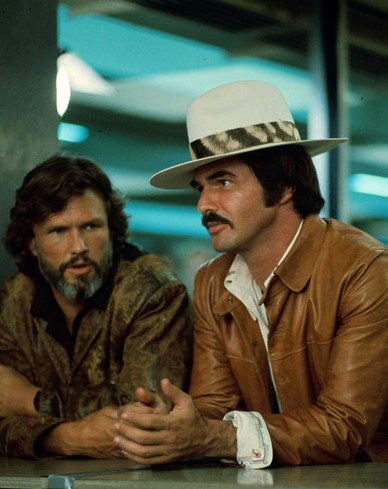 As it turns out, the audience does all the suffering, which is no small achievement for a movie that Ritchie calls “a racy comedy.” His choice of words may be the funniest thing about Semi-Tough. When it was a book, it was enjoyably bawdy, almost “Tom Jones with a Jockstrap.” Ritchie’s adaptation, however, is merely smarmy, filled with the kind of double entendres that aren’t even good enough for TV.

Naturally, that won’t stop TV from buying this worthless hunk of celluloid. If you are smart, you will wait until then instead of wasting your money on it in a theater. When it comes to passing judgement on Semi-Tough, you see, there is no semi about it. It is totally terrible.

John Schulian is a former syndicated sports columnist for the Chicago Sun-Times. His work has appeared in GQ, Sports Illustrated, Inside Sports, the Wall Street Journal, and the Los Angeles Times. He also wrote for the TV shows Miami Vice, L.A. Law, and co-created Xena: Princess Warrior. He is the author of Twilight of the Long-ball Gods and Sometimes They Even Shook Your Hand, and co-editor of At The Fights.