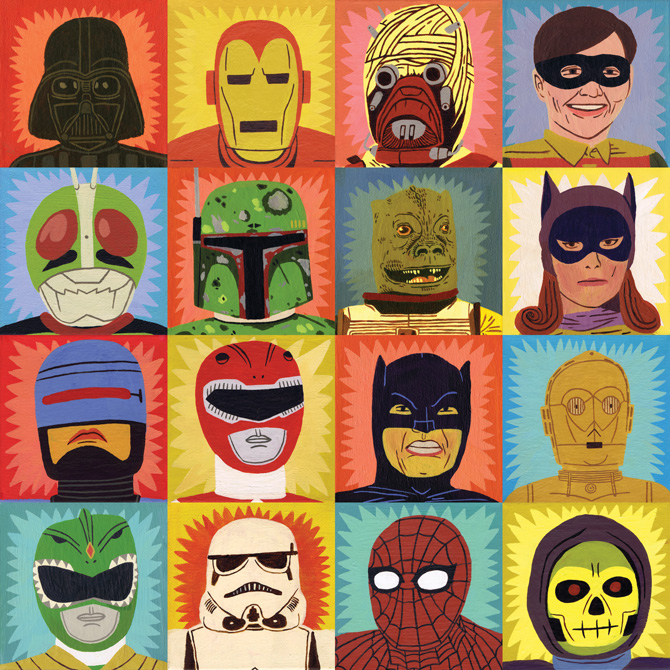 I don’t know too much about Susan Orlean though I really enjoyed  a profile she once wrote on Felipe Lopez. She appears to be a gifted, dedicated writer. I do know that she has a blog at the New Yorker and it’s worth checking out.

There is nothing at all novel about the peculiar, ambient intimacy of social media if you have spent any time living in New York City. Life in Manhattan is like living inside a gigantic Twitter stream. What you get to know about people you don’t know simply by accidental adjacency is astonishing. For a few years, a guy who lived in the building across the street from me practiced piano every day in the nude. He had double-height windows in his apartment and had positioned the piano to take advantage of the nice western exposure, and would plop himself down every afternoon and begin his etudes wearing not one stitch of clothes. I had an unobstructed view of him from my living room. I wouldn’t have recognized him on the street and I didn’t know his name, but I knew him, or at least knew his body, and knew this odd habit of his. To put it in social-media terms, it was as if @weirdneighbor were tweeting, “I like playing piano in the nude. Whatever.” Because of the slant of the sun and the size of my windows, I don’t think he could see me, so our relationship, as it were, was less like Facebook, where the exchange is mutual, and more like Twitter: in other words, I was “following” him, but he wasn’t following me.