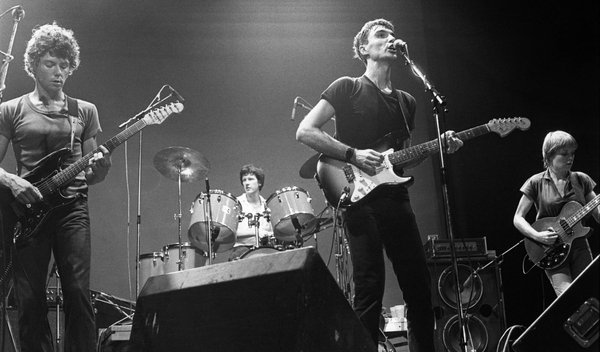 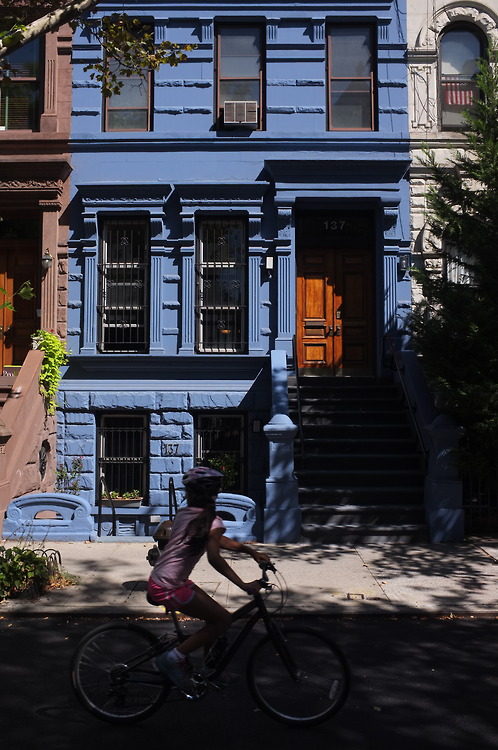 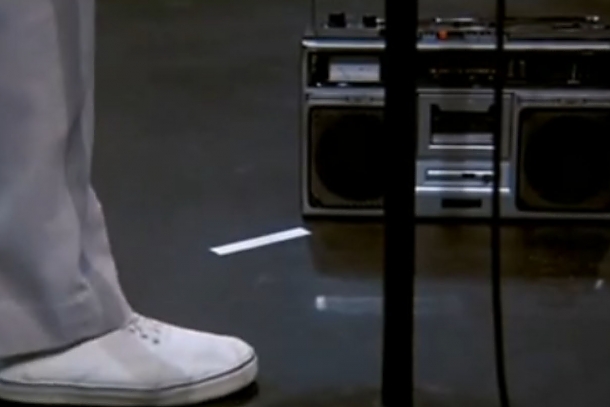 When I was 13 I was eager to see Amadeus so I went to the Lincoln Plaza Cinemas one Saturday afternoon to catch it. But it was sold out. Instead, I saw Stop Making Sense. It remains one of the most exciting experiences I’ve ever had in a movie theater.

“Stop Making Sense” makes wonderful sense. A concert film by the New York new-wave rock band Talking Heads, it was shot during three performances at the Hollywood Pantages Theatre in December, 1983, and the footage has been put together without interviews and with very few cutaways. The director, Jonathan Demme, offers us a continuous rock experience that keeps building, becoming ever more intense and euphoric. This has not been a year when American movies overflowed with happiness; there was some in “Splash”, and there’s quite a lot in “All of Me”—especially in its last, dancing minutes. “Stop Making Sense” is the only current movie that’s a dose of happiness from beginning to end. The lead singer, David Byrne, designed the stage lighting and the elegantly plain performance-art environments (three screens used for backlit side projections); there’s no glitter, no sleaze. The musicians aren’t trying to show us how hot they are; the women in the group aren’t there to show us some skin. Seeing the movie is like going to an austere orgy—which turns out to be just what you wanted. 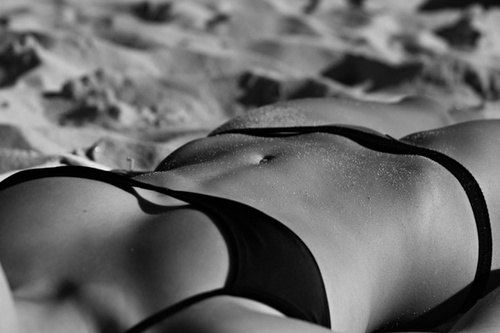 “Take Me To The River”–The Talking Heads 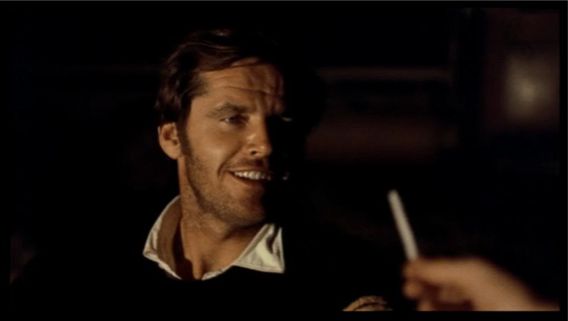 How about a little Talking Heads to get us going today?

Cervelli gets the start.

I got it figured out: