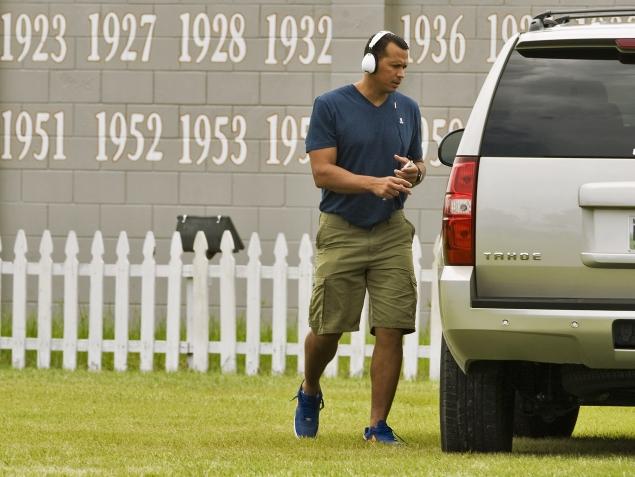 According to people briefed on the negotiations between Rodriguez and Major League Baseball, Selig has discussed several options, ranging from a lifetime ban to a suspension that would begin this season and end after next season. Rodriguez has never been known as a player who cares about anyone besides himself. But if there were ever a time for A-Rod — and the once-powerful players association — to step up and fight the impending suspension, that time is now. Rodriguez should challenge the credibility of the evidence. If Major League Baseball has compelling evidence, force the league to show it.

There are no vials of evidence. There are no eyewitnesses to Rodriguez’s alleged performance-enhancing drug use. Investigators have the word of two questionable characters connected to Biogenesis, one of whom, the former owner, Anthony Bosch, once impersonated a doctor. Investigators may indeed have compelling evidence — phone records, shipping receipts, e-mails. If they do, A-Rod and the players association should force those investigators to reveal what they have gathered.

This exhaustive investigation is less about A-Rod and performance-enhancing drugs than about power and control. Major League Baseball is attempting to impose its will on high-profile players by possibly circumventing due process to make an example of them.