< Observations From Cooperstown      Beat of the Day > 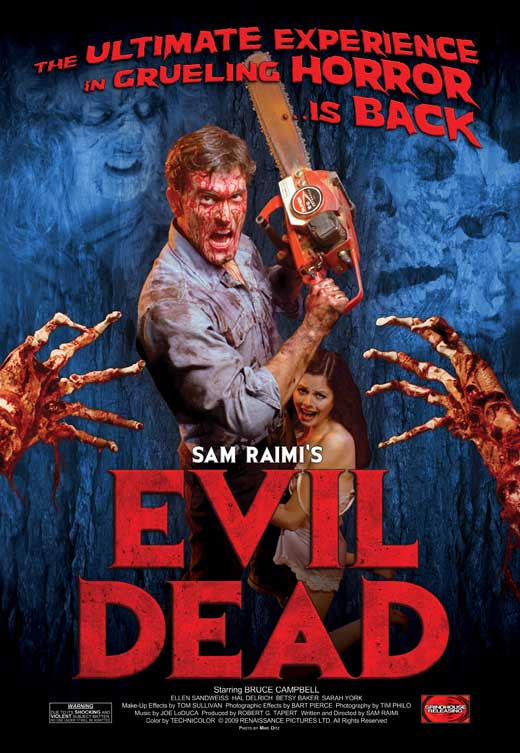 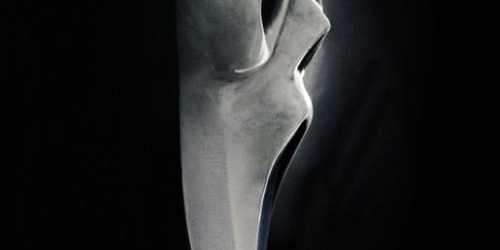 I've just finished reading Bruce Campbell's If Chins Could Kill memoir, and had it open about the same time we were learning here of John Schulian's struggles with Rob Tapert.

It was strange to see Tapert as both the Michigan kid who joined Raimi, Campbell and others in bootstrapping the Evil Dead production and also the grown-up producer who apparently turned into an asshole but also married Lucy Lawless (!).

In any event, reading about what they went through to get that movie financed and distributed gave me a new respect for them and the process, and I've been meaning lately to give it another look.

Also wondering what kind of relationship Schulian and Campbell may have had with one another. Each seems like a decent guy (based, of course, on each guy's own opinion as expressed through autobiography). I carry a bias as a Campbell fan. Hope they saw eye to eye.

Interesting. I happened to be in Barnes and Noble last weekend and saw a new memoir by the guy who played Hercules. I skimmed it for a mention of John but no dice. LOL

[1] You know, it took incredible balls to make the Evil Dead considering they obviously had little idea what they were doing. So much so that when they had success, i can just see it re-upping whatever ridiculouslessly misplaced condfidence they had in the first place.

You know if I'm not mistaken Joel Coen edited that movie or at least co-edited it. I think I recall a poster of the movie in their office when I worked for them.

[4] yeah, on imdb, he's listed as an asst editor. that little movie had a lot of firepower involved.

Whatever email I used to sign up for the BB is long out of my memory. Had to refinagle my name. D'oh. I love Evil Dead. I am a sukcer for the 80's horror flicks. My wife and I have been watching American Horror Story which premiered on Fx earlier in October. It is some crazy, disturbing, violent shit. I don't know how long they can keep banging out episodes but it is most entertaining.

If you want to get your old account name back, let me know and I can fix that for you.

[7] That's good with me. Just let me know what I need to do. I think i created an aol account about 6 years ago b/c the Banter wouldn't accept hotmail. I used a gmail account for [6]. Oi!