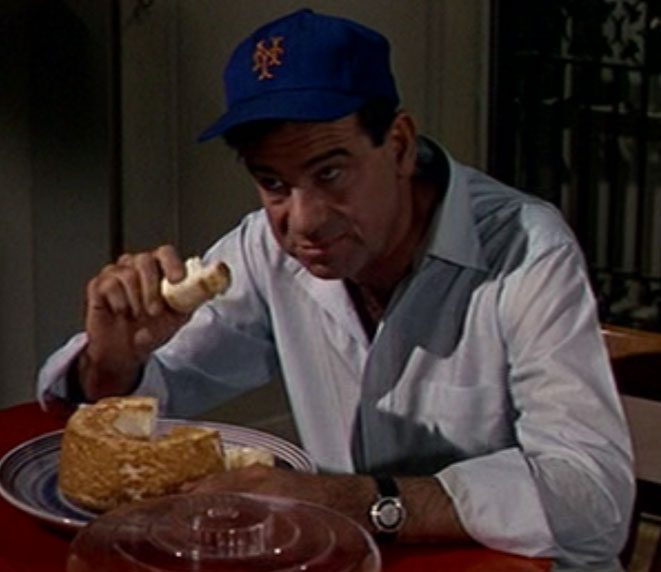 Charlie Pierce on the stupidity and sexism of baseball’s media dress codes:

MLB and the BBWAA have decided to step in with both feet to address a problem I never really noticed. Have there been battalions of reporters walking into clubhouses wearing flip-flops? (Except in spring training, I mean, where everyone dresses like a German tourist at Disneyland.) Have there been legions of my colleagues showing up for a three-game set between the Cubs and the Cardinals having packed nothing but ripped jeans and muscle shirts? God, I sincerely hope not.

“We just thought it was time to get a little organized, to put it in place before there was an incident,” committee member Phyllis Merhige, an MLB senior vice president, told the AP. “There’s no one who expects reporters to wear a suit and tie. But with the advent of different media, there are now individuals who are not part of a bigger organization that may have a dress code.”

In other words, OMIGOD, BLOGGERS! RUN AND HIDE! THEY COULD BE NAKED!

It is an exercise of control, of course. The baseball press box is an odd beast. It is owned by the team, but regulated by the local BBWAA, which is why you get that announcement before every game to the effect that “This is a working press box. No laughing or cheering, etc.” Which is good as far as it goes, which is occasionally too far. (I was once nearly removed from the press box at Fenway for the capital offense of laughing too loudly at the Cleveland Indians.) Occasionally, MLB feels compelled to yank the leash so the BBWAA knows who’s really in charge. Generally, the BBWAA comes to heel. This is one of those times.