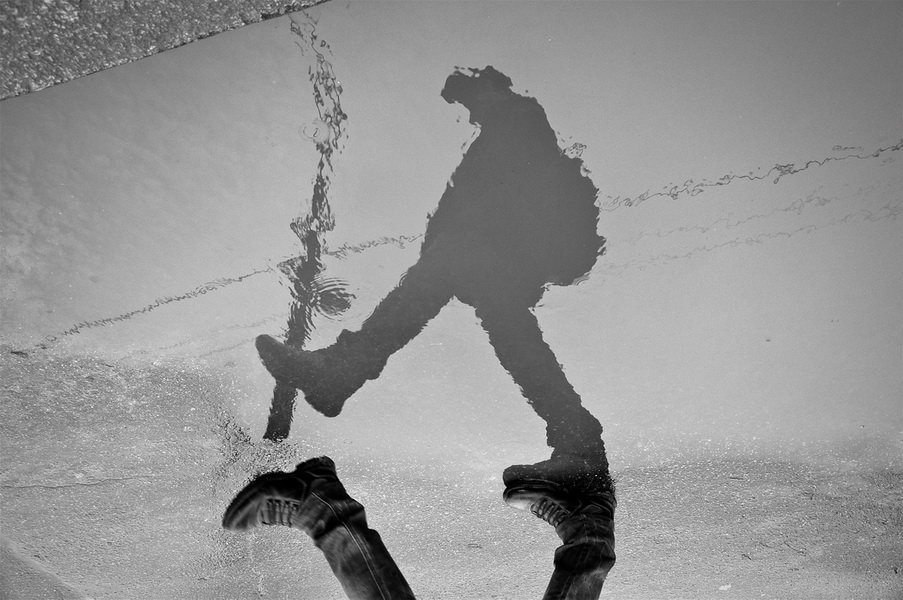 Categories:  Arts and Culture  Beat of the Day  Jazz

it was recorded a year and 9 months after Bluesnik and features the great Sonny Clark on piano (and composer of half of the 6 tunes). This is such a great record! pretty much the last of the straight up hard bop albums for jackie before fully immersing himself in the "new jazz" scene, where he'd become a leading voice in the avant-garde. 7 months after "tippin'", he went "a step beyond"! : )

the single lined melodies on Tippin' are infectious. Jackie & Sonny were a great team, i thought. i always wished grant green would cover the songs on this album; i'd love to hear his treatment of the melodies with the timbre of the guitar and his improvised solo ideas on these memorable "heads".

in fact, 9 months before Tippin' came out, Sonny Clark had completed 3 records with Grant Green for Blue Note. one of the Sonny penned tunes on Jackie's album is "Two For One", which is a Green title from one of those earlier sessions. Completely different song here, but perhaps Sonny was influenced by those Green sessions and it showed here.

Tippin' wasn't released after it was recorded. as with a lot of main Blue Note recording artists, he was prolific and it wasn't prudent to flood the market with sooo many similar records. Plus, the sounds were changing and Jackie was moving into the "free/out/experimental" direction and a melodic hardbop record would be confusing. it's still not easy to find, but well worth it!

I've got a good 20 McLean cd's of him as a leader on Blue Note (all of them, in other words). and everything he did as a sideguy for the label.

[1]thelarmis, can you start a Blue Note Blog please? Love these hidden details you always bring!